There may be no theme more important in iOS 10 than the opening up of the platform to third-party developers. For years, Apple has reserved most of the platform’s best features for its own built-in apps. In iOS 10, this trend is coming to an end.

Most notably, third-party developers will be able to incorporate their apps into Siri, iMessage and the Maps app. Apple’s decision to open up iOS to the creativity of its developer community creates an tremendous amount of potential for iOS 10. 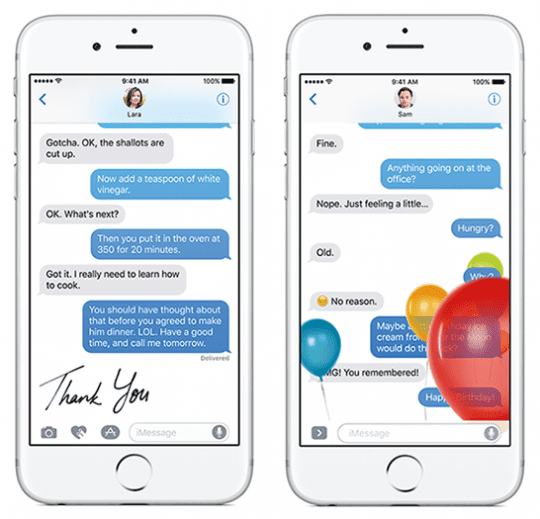 If you watched Apple’s WWDC keynote last month, you will remember how much time was spent on the new features headed to iMessage. According to Apple’s research, Messages is the iPhone’s most used app and Apple has put no shortage of effort into making it better.

Over the past few years, messaging apps like WhatsApp and FaceBook Messenger have become some of the most popular apps on iOS. With millions of iPhone owners using Messages, it certainly deserves the attention and iOS 10 will bring the app a host of new features. 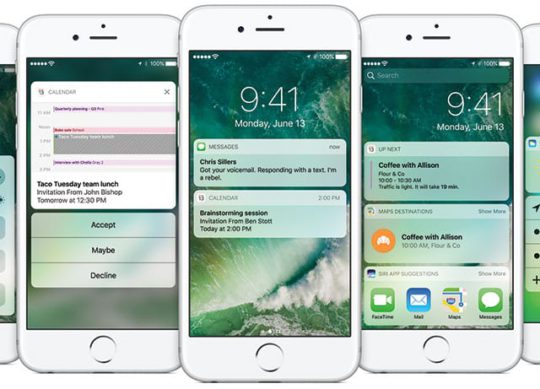 In iOS 10, Apple put a good deal of attention on making the Lock screen more useful. Notifications will allow you to take more actions than ever, all without leaving the Lock screen. Come this fall, you will be able to get more done on your iPhone without ever seeing the Home screen.

Siri is Growing Up

Much of Siri’s new potential lies in the creativity of third-party developers adding Siri support to their apps. When this fall rolls around, expect to see many apps updated to allow you to use Siri to perform actions within those apps.

Photos is Getting Smart 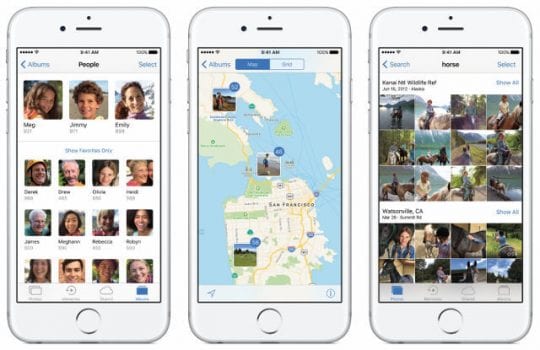 Google recently put the pressure on Apple’s photo game with the release of Google Photos. In the app, Google leverages their excellence in search to allow users to simply type in what they are looking for. For example, a user could search the term beach, dog, building or something more obscure. Photos containing the search terms will be displayed from the users photo library. The service has been highly praised since its release for its accuracy.

Apple attempts to match Google in iOS 10 with an update to its own Photos app. Included is the similar ability to perform searches of your photo library. Of course with Google’s abundance of data, they are better setup to handle this type of service. This circles back to the question of whether you prefer a company that collects massive amounts of user data to deliver arguably better service or one who takes user privacy seriously. You will have make that decision yourself. 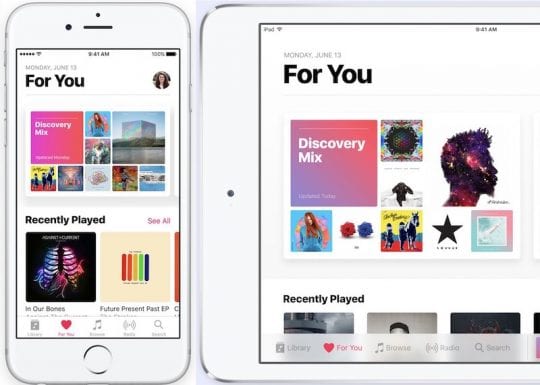 Nothing drastic has changed with Apple’s streaming music service, but the Music app will receive a major redesign in iOS 10. The primary complaint with the Music app since Apple Music was launched last year is confusion and issues with user’s iTunes libraries and music from Apple’s streaming service. A number of users even lost years of music acquired through iTunes.

Apple has sworn the issue is fixed in iOS 10. One major piece of the Music app’s redesign is making it clear to users which music they have purchased through iTunes and which is music from Apple Music.

It may be of zero interest to some iPhone users, but others are ecstatic about the ability to finally delete stock apps in iOS 10. Since day one of the iPhone, users have been hiding unused stock apps from sight. For the first time, you will finally be able to get rid of those pesky apps altogether.

Apple is continuing their focus of making the Notes app great in iOS 10. A collaboration feature is the biggest addition to the app this time around. Once a note is shared, it can edited an viewed by multiple users in real time. This is yet another addition to what I consider the iPhone’s most useful built-in apps. 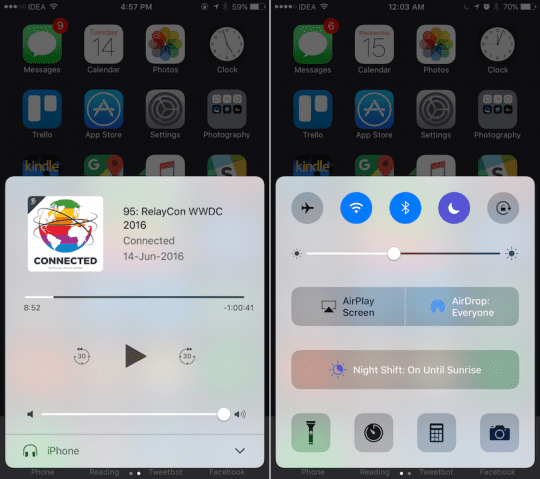 Control Center is broken up into two separate sections in iOS 10 making the overcrowded interface nice and cozy again. The first page is the same Control Center you know and love minus the music controls which have been move to a page all by themselves. I’ve found myself swiping up to use Control Center much more than I used to.

This may be the smallest, yet most useful, feature mentioned in this list. It always drives me nuts when I have to clear 25 notifications one at a time in Notification Center. In iOS 10 a 3D Touch option is available by pressing the “x” above the top notification which allows you to clear all notifications at once.

What are some of your favorite features among these that you are really exited about? Check out our comprehensive iOS 10 useful features guide to learn about all the features.