You are here: Home / Mac / Why the 12” MacBook is the Perfect Laptop for the iPhone Generation 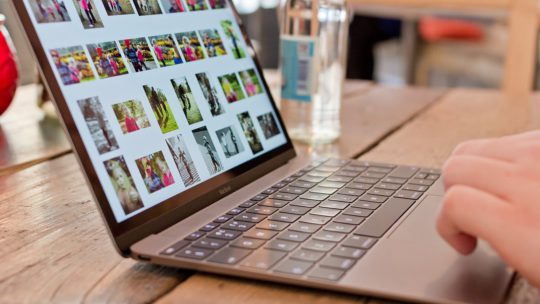 Apple recently released an updated version of its controversial 12” MacBook, you know the one with only one USB port. I’ve been reading through many reviews that have been released about the new MacBook, and I’m still confused why so many tech publications are set on bashing the laptop. Apple has made it clear the 12” Macbook is their vision for the future of the laptop. From its extreme portability to its impossibly thin design, I think it’s a beautiful product, but that’s not what all the fuss is about.

No one is bashing the MacBook for the way it looks, but rather its functionality. The relatively low powered processor and the one USB-C port are what the MacBook is catching some heat over. However, these reviews all seem short sighted to me. I have quickly got tired of reading reviews about how the MacBook can’t handle the most high-end tasks. Apple obviously isn’t pitching this laptop to those consumers, so it should be a non issue. There are two major things that many reviews have failed to consider.

1: Apple is a Mass Market Company

Apple hit it big by creating products for the average user. They were the first company to make computers “cool” and had the foresight to understand how integral computing would become in each of our every day lives. From the Mac to the iPhone, Apple took the complex world of computing and made it accessible to the average consumer.

After reading the first few, I’ve started taking every MacBook review with a grain of salt. The types of techie individuals writing these MacBook reviews are not average consumers. Therefore, their needs are probably not going to be met by the MacBook. What I don’t understand is why those individuals haven’t taken a step back to realize Apple isn’t pitching this product for them. Rather than reviewing the new MacBook from a “techie’s” perspective, it makes more since to do so from an everyday consumer’s perspective. After all, that’s the market for this product.

2: The MacBook is Future Focused 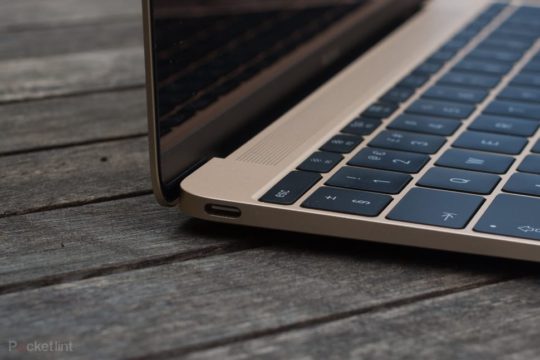 Those who have followed Apple for years understand that the company has a trend of released products ahead of their time. The MacBook is just another example. Change is difficult, and there are always those who chastise the company for releasing future focused products.

Years ago, Apple received plenty of criticism for getting rid of the floppy disc. Technology progressed and the floppy disc went away. The upcoming iPhone 7 is rumored to ditch the 3.5mm headphone jack and there have already been many articles written pleading for Apple not to make the change. However, this is just the reality of technology. It will continue to progress, and Apple needs to continue to innovate in order to remain at the peak of the technology world.

So, back to the MacBook. The wonderful thing about today’s Apple is that there is a product for every need. The 12” MacBook does not limit any customer’s ability to purchase a more powerful laptop from Apple with more ports. Therefore, instead of criticizing the device for not meeting the needs of the most high-end user, I think the laptop excels for what it is. It’s the most sleek, portable Mac available capable of meeting the computing needs, and more, of the everyday user. Looking at the laptop through that lens, it’s an excellent release by Apple, and the new update makes it only that much better.

Another point of contention has been the shallow keyboard. A keyboard really comes down to personal preference anyways, but there have been loads of reviews claiming the shallow keyboard is an obvious compromise. Not true. Especially for the younger generation who has grown up using touch-screen devices, a shallow keyboard is a step up in terms of a tactile experience. This generation is used to typing on a glass screen, so I bet a vast majority would choose shallow keys and a sleek, thin design over a thicker laptop with more key travel any day of the week.

All of this to say, I would wholeheartedly recommend the new MacBook to a majority of users looking for a new laptop. Unless you absolutely need professional level video and photo editing performance, the MacBook is more than capable of handling most anything you will throw at it. Further, I think this laptop is appealing to the upcoming generation who has spent the last decade using iPhone.

The future of the laptop is thin, sleek and wireless Apple is once again ahead of the game. But don’t sweat it if the MacBook is not your cup of tea. Apple will continue to provide high-end devices professionals. Also, if you’re frustrated lower power of the MacBook but love the design, you may be in for a pleasant surprise come this summer when Apple is rumored to be updating their MacBook Pro line.