You are here: Home / News / 13 years of Apple retail stores 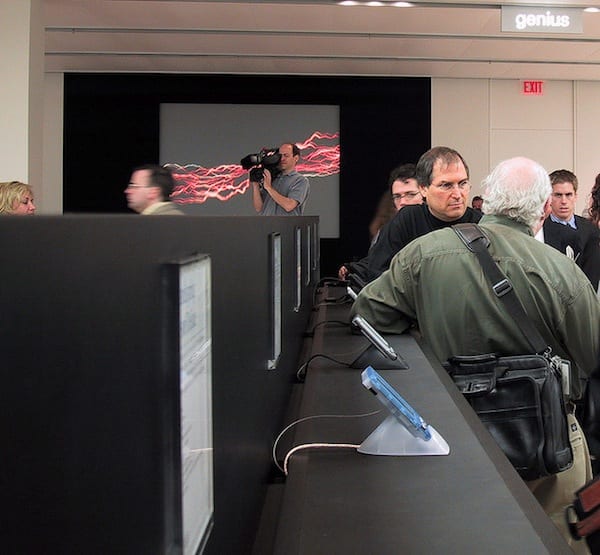 13 years ago this week, Apple opened its first two Apple Stores on May 19 in Tysons Corner and the same day in Glendale, California at Glendale Galleria. What has changed since then? A lot. The number of  the stores has been growing significanly both nationally and internationally. As of April 2014, Apple has 424 retail stores in 16 countries. Apple opened its most recent store in Istanbul Turkey.

Here is a list of Apple Stores around the world:

Here is a video showing Steve Jobs’ introduction of the first Apple Store in 2001:

To learn more about the expansion of Apple stores, Rotale created an interactive map of Apple’s impressive retail expansion in the US and the World.