You are here: Home / News / 3 Key Research Trends That will Influence 2017 Smart Phones 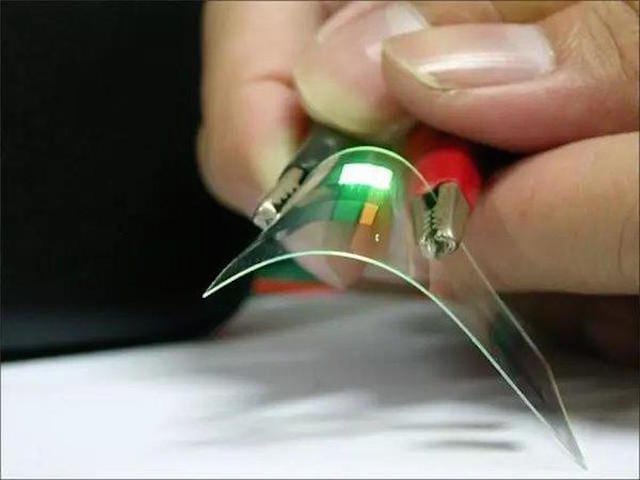 The competition is heating up ever more in the SmartPhone arena. Local brands are evolving at an exponential rate in multiple developing markets and are able to capture market share from some of the more established players. This is particularly the case in China where Huawei and OPPO are beginning to provide an attractive and alternative value proposition compared to he more established players such as Samsung and Apple.

This week saw Huawei reporting a 40% growth in sales for the first six months of the year. The profit margin however was lower as the firm is making massive investment into its Smart phone business. Similar investment efforts are being seen across the value chain. We have seen massive capital investments on the part of TSMC, FOXCONN and SAMSUNG in the last ten months.

Based on recent publicly available research reports here are some of the key trends that will shape the smart phone features in 2017 as these companies position themselves to compete in 2017.

The first of the trend points to a dramatic adoption of OLED display technology. For the longest time, Apple has been featuring LCD displays but with iPhone 7, this is rumored to be changing where its next gen smartphones are going to feature OLED and AMOLED displays. In a report released this week by IHS, OLED shipments for smartphones are expected to double by 2017 and companies are putting in significant capital investments to build capacity.

Samsung Display controls 97% of the OLED display market and will be the largest supplier for this technology. Demand from Chinese manufacturers is also rising for these new displays.

OLED Displays not only provide a nice and bright looking high resolution display unit but are also effective in battery optimization in your Smart Phone devices.

The second trend that we have seen in recent reports is around the wireless charging feature for smart phones. Although this technology is currently available for Samsung phones, it is not a feature in the Apple flagship iPhones. According to Digitimes Research

According to a 2016 consumer survey conducted by IHS Markit, one in four consumers has used wireless charging on a mobile phone and more than eight in 10 has heard of the technology. “Awareness is the first step in creating demand, and more products from mainstream manufacturers will need to be made widely available to keep the momentum going,” said Vicky Yussuff, wireless power analyst for IHS Markit. “In fact, Apple is expected to release a wireless-charging-enabled iPhone in the next 18 months. This would mean both of the top two key players in the smartphone market would be on board, no doubt pushing consumer awareness closer to the 100% mark.”

The touch-id technology adopted by Apple in its iPhones was immensely popular with the consumers. Samsung was also quick to adopt this technology in its flagship galaxy phones.

China-based smartphone vendors, including LeEco, Xiaomi Technology and 360 Qiku, reportedly have been developing their own biometrics technology, respectively, added the sources.

Solution Suppliers including Qualcomm, Truly Opto-Electronics, O-film Tech and Beijing IrisKing, have also been accelerating their developments of iris and other biometrics recognition solutions to support smartphone vendors, said the sources.

There has always been rumors around Apple sporting an iris based sensor in its next generation iPhones. This would take the current touch-id technology to the next level of sophistication in order to provide local security in iPhones.

While there are many additional technologies and features that are being shaped with capital investment dollars, the three here are more commonly known and the research around these technologies is more transparent.

We are sure that there is going to be a lot more new features when it comes to the cameras of the next generation smart phones as well as battery optimization techniques and more effective batteries. There have also been numerous patents related to flexible smart phone devices in recent past.

As an iPhone user, what are some of the features that really interest you that you would like to see in the 2017 iPhone models?