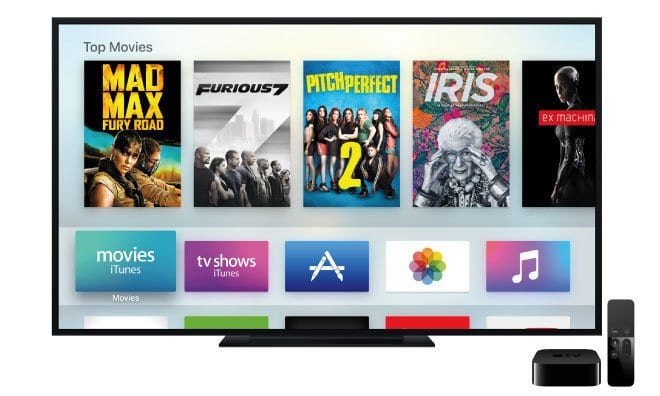 Apple’s WWDC Keynote last month was one of its longest ever, and due to the amount of content, Apple cut some of its regularly showcased things. One of those things was tvOS 11.

While tvOS 11 does exist and is in beta today, Apple did not show it off. Today, we’re taking a look at some of the changes in tvOS 11.

Apple has a new feature on tvOS 11 called home screen sync. The new feature allows users with multiple Apple TVs to share the same home screen. That means you could have one Apple TV in the living room and one in the bedroom and everything would sync and work the same between both.

While iOS 11 users are still clamoring for a dark mode, tvOS already has one, and with tvOS 11, it can automatically switch between light and dark depending on the time of day.

By going into settings and selecting automatic mode, Apple TV automatically switches depending on the time of day in your timezone. 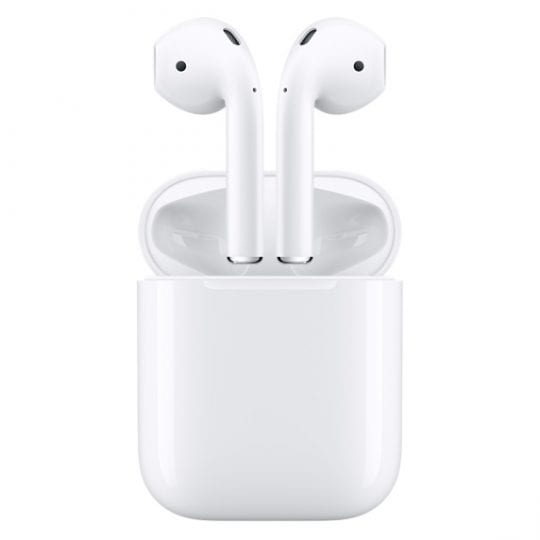 In tvOS 11, AirPods automatically syncs and connects with Apple TV. This means a user could plop in their AirPods, turn on their tv, and start listening without disturbing anyone else.

tvOS 11 includes support for AirPlay 2. The new standard, which will be supported by devices in the fall, allows for multiple speaker systems to be controlled by one device. That means you could connect multiple speakers to your Apple TV via AirPlay 2, and they would work together.

tvOS 11 is the first tvOS release to be available in Apple’s Public Beta Program. If you want a chance to try these features early, head over to Apple’s beta site.

The State of Apple TV

tvOS launched alongside the fourth-generation Apple TV in 2015 to much anticipation. The Apple TV had been a pioneer in the streaming box market. But it’s not been updated in years while competitors from Roku, Amazon, and Google appeared. The Apple TV 4 was Apple’s answer, and it had a lot of potential.

Fast-forward two years later, and while Apple TV has picked up market share, it remains behind the competition. As someone who owns all of the major streaming boxes, Apple TV is my favorite by far, but clearly, the public doesn’t think it’s worth the premium price.

We’re likely to see an updated Apple TV this fall with 4K support, and Apple said they’d have more tvOS news later this year. I hope they have some surprises in store because doing nothing is not a good move. One major request that may improve things? Fix the design of the Apple TV remote, so you know which way you are holding it!