The iPhone is the best smartphone out there, and the iPhone 4 and 4S are the current leaders on the marketplace (while the former has sold more units than any other phone in the world, the latter is on its way to beating that record, apparently). With over 500,000 apps on the marketplace, there sure is a lot of choice for the users.

Below you’ll find just a tiny fraction of some of the best and coolest apps for the iPhone 4 that you can download and install right now. Be sure to check them out – you’ll be amazed at what the iPhone 4 can do for you! 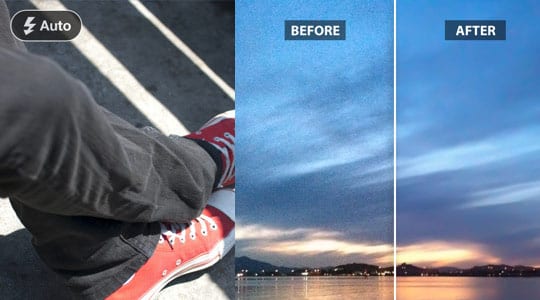 As the name implies, this is Adobe’s image editing software for your iPhone – yep, you can now have the power of Photoshop in your pocket, and use it to take pictures and edit them anytime, anywhere. Now, the functionality is nowhere near that of the desktop version, of course, but it’s good enough for most quick edits. You can take a photo and rotate, crop it, change color levels and exposure, apply various filters and effects, add borders and text over the picture, and much more. Best of all, it’s completely free! 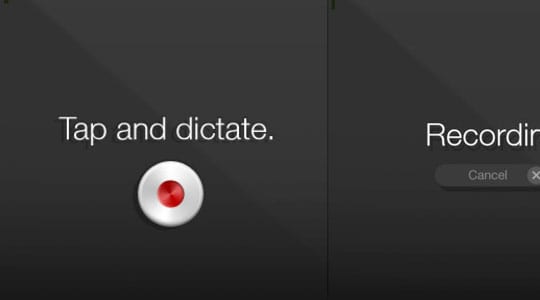 While the new iPhone 4S has Siri, an amazing voice recognition software, which can be used to dictate emails and control the phone using your voice, the iPhone 4 has to make due with third party apps for the purpose. Siri was actually available for the iPhone 4, but Apple, in their infinite wisdom, have shut it down (they purchased the app from the original developers) and it no longer works. But no worries – if you need to dictate emails, documents or any other long texts, Dragon Dictation is a great alternative – the speech recognition engine works pretty damn well, and the app is free – what more do you need? 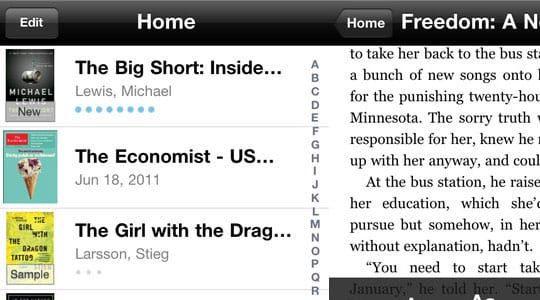 After quite a long battle, Amazon has finally succumbed and released their own Kindle app for the iPad and the iPhone, after seeing that people are not willing to exchange them for a separate device that is just for reading books and articles on web sites. And that’s good news, since the Kindle app takes books straight from Amazon, which is the largest online book store – you can find almost anything, new and old, in there, and purchasing and reading the books is very easy, two minutes and you’re already reading the first chapter. 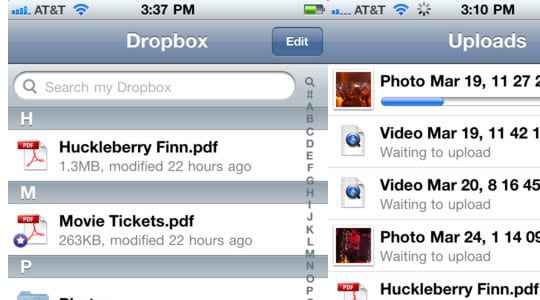 Dropbox is a great service that lets you upload your files to an online storage space, while also keeping copies of them on any device that you choose and install the client. So you can have a document that you start writing on your laptop and make some finishing touches on your iPhone – it is then saved with the edits both on your phone, laptop and the online server, which is pretty convenient, as you’ll never lose access to important files. Of course, with iOS 5 you get iCloud, a similar service from Apple themselves, but it’s never too bad to have multiple options, especially when Dropbox is free.

If you grew up in the era of the Nintendo ES and Super Nintendo ES, you’ll definitely love this app. Using the emulator, you can play any games for those oldie consoles, right on your iPhone’s touch screen! The bad news is that you might have to jailbreak the phone, which might not be feasible for some people, but if you’re not afraid of experimenting (and losing the warranty), you can give it a try.

There are a lot of other cool and unique apps for the iPhone – if you want to find them, just do a search on the iTunes marketplace, I’m sure you’ll get a ton of results. In the meantime, be sure to check out the apps listed above – you won’t be disappointed!