It’s no secret that AirPods are some of the most exciting and useful headphones on the market. It was only a matter of time before Apple decided to spread its wings a bit further after the release of the AirPods Pro.

While Sony and Bose dominate the market for over-the-ear headphones, Apple thought it would be a good time to bring out its big guns with some new headphones of its own. Enter the AirPods Max, which, despite the odd naming convention, aim to become an integral part of your day-to-day life.

What are AirPods Max?

Despite Apple owning the Beats by Dre branding, which has its own line of solid over-the-ear headphones and includes Apple’s H1 chips, the company opted to release new headphones with its own branding. These have been rumored for quite some time now, with some reports stating that Apple was gearing up to launch them earlier in the year. For the majority of the rumor-mill, there were many sources that pointed to the name of AirPods Studio. However, Apple seems to have ditched that in favor of the “Max” branding.

So what do you get with the AirPods Max? Well, starting things off, you’ll find five different colors to choose from: space gray, sky blue, green, pink, and silver. These are true over-the-ear headphones and not the “on-ear” headphones like the Beats Solo 3 Wireless. Speaking of the H1 chip, Apple has included an H1 processor in each ear cup, bringing “Hey Siri” functionality, along with improved connectivity and range.

The headband and ear cushions are made from a “breathable knit mesh”, along with featuring an adjustable headband. This ensures the maximum amount of comfort possible, while also creating a seal around your ears. Along with the knit mesh material, each ear cup features memory foam to help follow the contours of your head. This will help quite nicely with sound quality and the built-in Active Noise Cancellation.

On the top of the right ear cup, you’ll find a Noise Control button and Digital Crown, extremely similar to that of the Apple Watch. This is the key source for controlling different aspects of the AirPods Max, including the following:

Meanwhile, looking around each ear cup on the AirPods Max, you’ll find several microphones spread out evenly. Apple states that there are a total of nine microphones built-in. There are five that are dedicated solely for helping with the Active Noise Cancellation, along with an additional microphone to be used for voice calls. Three more microphones work in tandem with the voice microphone to help cut out background noise when on phone calls.

All of the battery life

One of the key concerns when it comes to any headphones is the battery life. In a world where we have become accustomed to the 30-hours provided by the Sony WH-1000XM4’s, Apple is coming in a bit short of the mark. The AirPods Max are touted as having up to 20-hours of battery life on a single charge, with ANC and Spatial Audio enabled.

It’s great to have 20-hours of juice with ANC enabled, but it will be more interesting to see how long the AirPods Max can last without ANC or Spatial Audio enabled. But when it’s time to get some juice into your AirPods Max, Apple has brought its quick charging technology to these headphones. Charging the Max for just 5-minutes will provide up to an extra 1.5-hours of listening time.

The only questionable inclusion here is that instead of opting for USB-C, Apple has stuck with its Lightning connector. For headphones that are supposed to last you for years to come, we would have liked to see Apple move away from Lightning altogether. 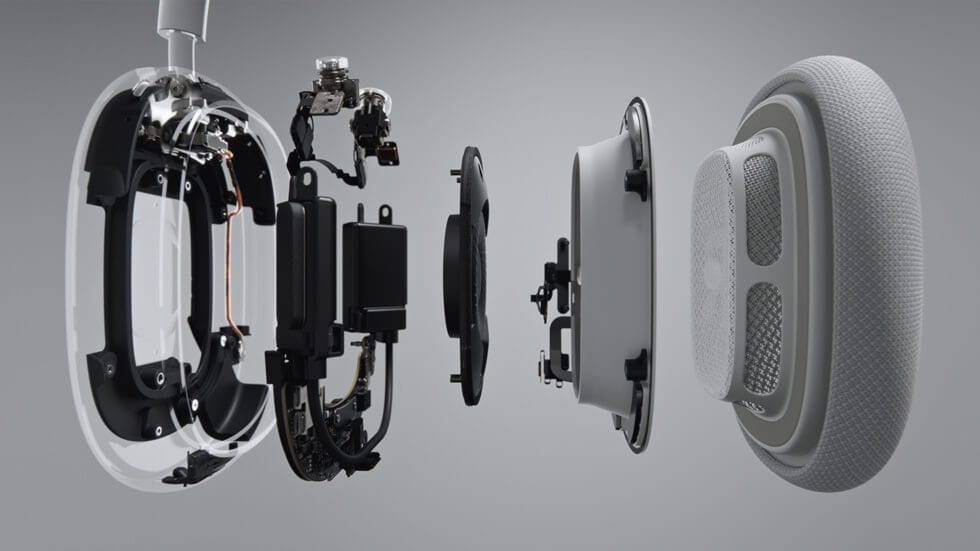 Apple really pulled out all of the stops with the AirPods Max, which makes sense when you see the price tag. But there are some key features that really help separate the Max from the likes of offerings from Sony or Bose.

It’s clear that Apple used the AirPods Pro as the “testing” device for the Max when it comes to several of these features. Similar to what we saw when the LiDAR scanner was added to the iPad Pro ahead of the iPhone 12 Pro and Pro Max launch.

Price and availability for AirPods Max 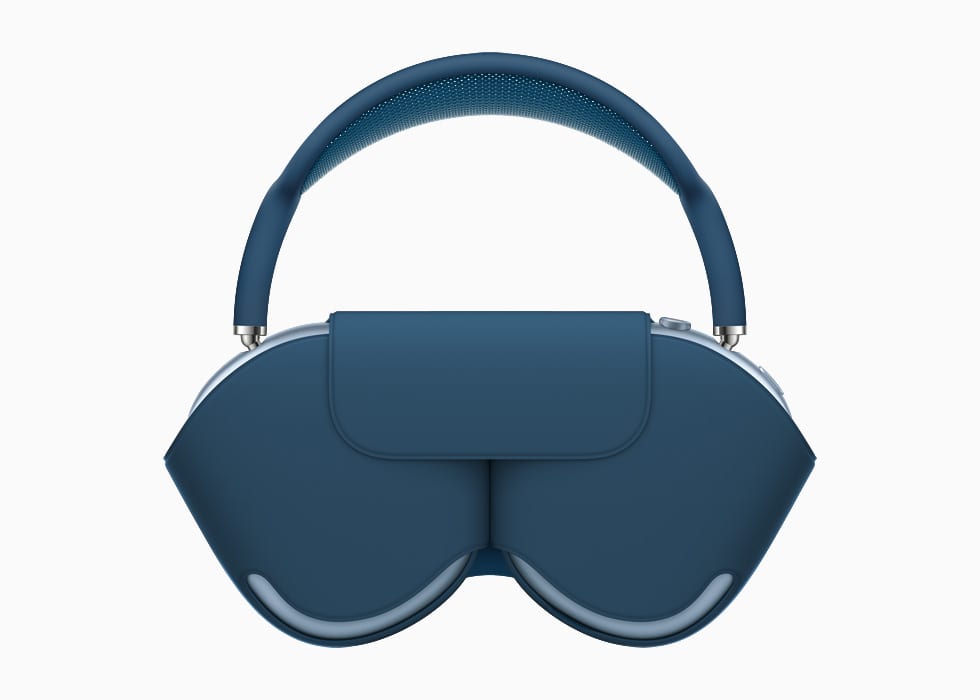 Alright everyone, here’s where you need to take a deep breath. The AirPods Max will be available starting on December 15th, with pre-orders open starting today. As for pricing, there aren’t different models to choose from, so if you want to jump further into the Apple ecosystem with the AirPods Max, you’ll be looking at a $549 price tag.

Included in the box are the headphones themselves, the Smart Case (pictured above) and a Lightning to USB-C cable. The Smart Case puts the headphones in an “ultra low power state” to help preserve battery life when they are not in use. The oddity here is that the headband itself is left exposed. But hey, at least Apple includes one of these in the box and it matches the color of the AirPods Max that you buy.

You can pre-order the AirPods Max starting today over at Apple’s website. However, if you had your eyes on the Blue model, you are going to be waiting for quite awhile. At the time of this writing, this color option is already pushed back until March. Other colors are likely to follow suit, but we’re hoping that Apple at least made the Space Gray and Silver colors more available than the others.