Apple is planning to unveil a slew of new products in the first half of 2020, according to multiple sources. These products include new iPads and Macs, a low-cost ‘iPhone 9’, a refreshed Apple TV, a pair of Apple branded studio headphones, and a tracking device called Apple Tags. Many of these were first reported by Ming-Chi Kuo a few weeks ago, however we’ve since learned additional details.

We expect many of these updates, including the new iPads, to be released in March, though it is currently unclear if a proper event will be held.

Throughout 2019, Apple has been experimenting with surprise dropping multiple products in small time windows while holding small PR events with embargoes, which you should expect to see more often. While this was done for practical reasons, as the company was focusing on events for its services devisions, recent launches like the AirPods Pro have been seen as very successful. 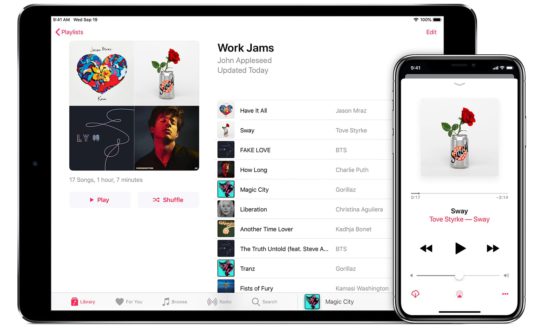 Apple last updated the iPad Pro in October 2018, introducing major hardware refreshes and positioning the product as an alternative to traditional laptop computers. This year’s updates are said to be less dramatic, mostly focused on internal revisions and improvements, as well as broadening accessory support.

The most notable hardware addition to the new iPads will be a rear-facing time-of-flight camera that would allow for the capturing and manipulation of 3D models. The new iPad Pro will also feature improved Face ID capabilities, and a new generation of the smart connector accessory port.  We expect this generation of iPad Pro to release by the end of March.

Alongside the new iPad Pros, Apple is working on a new Smart Keyboard with scissor switch keys and a backlight, however it is unclear that this product will be ready for the Spring. This keyboard, as well as 5G iPads, are in development, however may not see release until later in the year.

Apple is planning to unveil a new, low-cost iPhone that it hopes will attract customers looking to buy devices on the cheaper side of the smartphone pricing spectrum. The phone, which we believe will be called the iPhone 9, will replace the iPhone 8 in the lineup, feature the same design with tweaked colors, and will include the A13 chip found in the iPhone 11.

The device, which was first reported by Mark Gurman at Bloomberg, is expected to launch in the first half of this year. 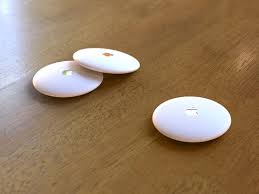 The iPhone 11 ships with an ‘Ultra Wideband’ U1 chip that allows the iPhone to accurately detect the exact positioning of an object it is connected to. To take advantage of this, Apple is planning on unveiling the heavily leaked ‘AirTags’ product tracker in the coming months.

The device, which is a circular puck about the size of two quarters, can be connected to the ‘Find My’ app on an iPhone 11 to allow the user to accurately track the exact location of an object. Users will be able able to assign names and types to their tags within the app for easy identification. The Tags and their function were first detailed in various reports by MacRumors and 9to5mac. 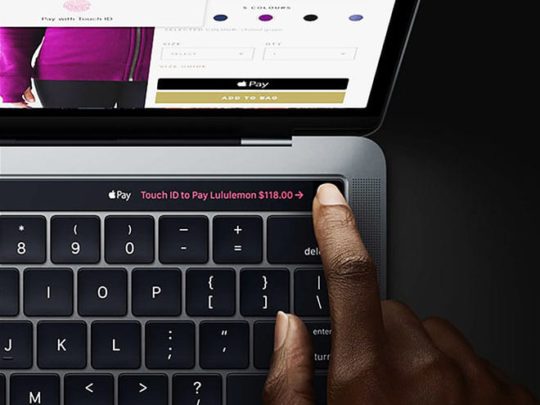 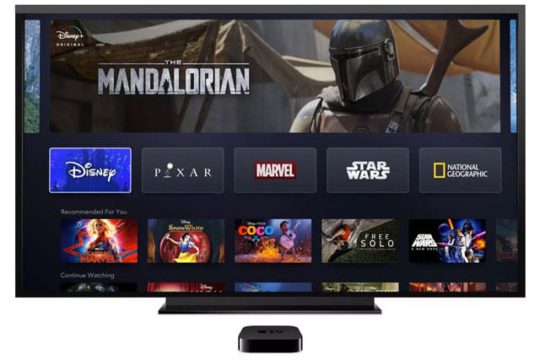 Apple is planning on unveiling a low-cost Apple TV streaming box in the fist half of this year, a source tells AppleToolbox. The device, which we believe will be in some small form factor or stick like, will enable users to access the full power of tvOS at a sub-$100 price point. Apple hopes the device will encourage users to sign-up for the Apple TV+ streaming service launched late last year.

The company is also working on a refreshed Apple TV 4K, but it is unlikely to launch in the first half of 2020. 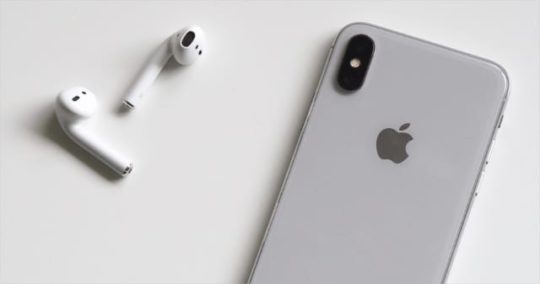 Apple’s long-rumored studio headphones remain under development, and are expected to launch in the first half of this year. These over-ear headphones will compete with products like the Sony WH-100XM3, Microsoft Surface Headphones, and Bose 700. They will feature advanced noise cancellation features, as well as the H1-chip found in the AirPods Pro for easy pairing between devices.

Notably, Apple was working on new HomePod hardware, however it seems the company does not plan on unveiling in the near future. It is possible efforts have been focused on a new home-speaker initiative.

In addition to these products, Apple is planning on unveiling major updates to its operating systems during WWDC in June, as well as significantly revised iPhones later this year. The company is working on a new wireless charger, despite the AirPower debacle, which is expected to launch alongside new iPhones this fall.