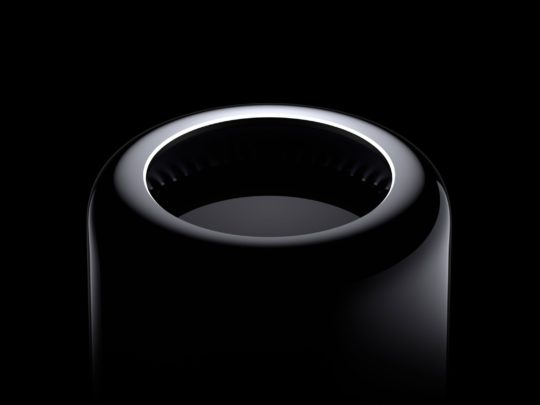 In an unprecedented move, Apple this week invited journalists from five major publications for a sit-down discussion.  The topic: professional Mac users, what happened, and an apology.

The five journalists included John Gruber from Daring Fireball, Matthew Panzarino from TechCrunch, Ina Fried from Axios, Lance Ulanoff from Mashable, and John Paczkowski from Buzzfeed. Each of these journalists is well known in the Apple-sphere, and Apple brought them together to discuss the Mac. The meeting took place at an office building inside Apple’s campus. This was Apple’s Product Realization Lab for the Mac, the place where Apple creates prototypes for upcoming Mac hardware.

Inside, Phil Schiller, Craig Federighi, and John Ternus decided to tell the world about the future of the Mac months in advanced. 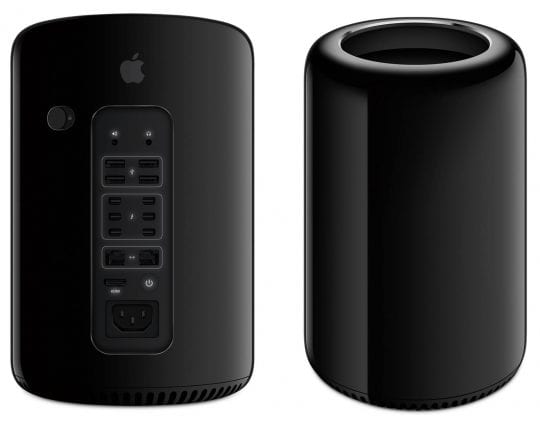 Phil Schiller, breaking the news about the Mac Pro, quoted from Daring Fireball:

With regards to the Mac Pro, we are in the process of what we call “completely rethinking the Mac Pro”. We’re working on it. We have a team working hard on it right now, and we want to architect it so that we can keep it fresh with regular improvements, and we’re committed to making it our highest-end, high-throughput desktop system, designed for our demanding pro customers.

As Gruber describes, Apple was left with essentially two choices. They either leave Pro users hanging after they’ve decided they are right and show up in a year with something new. Or, tell the world now, so even though they’ll have to wait they know they are being listened to. This is amongst the first time Apple has discussed product changes prematurely.

Interestingly enough, Craig Federighi confirmed that at least part of the reason for the delay was the radical changes in the 2013 Mac Pro, as previously speculated by journalists. Quoted from Daring Fireball:

I think we designed ourselves into a bit of a thermal corner, if you will. We designed a system with the kind of GPUs that at the time we thought we needed, and that we thought we could well serve with a two GPU architecture. That that was the thermal limit we needed, or the thermal capacity we needed. But workloads didn’t materialize to fit that as broadly as we hoped.

While the team did reveal a new Mac Pro was in the works, it’s not coming until next year. 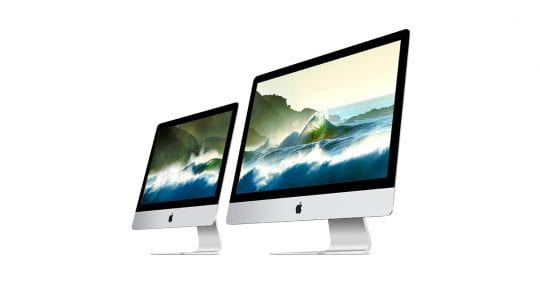 The Apple Team also revealed a few other bombshells through the meeting.

In regards to the iMac, the company says it has a number of major updates coming this year. This includes models targeted at professionals.

Additionally, the company confirmed it’s going back into the display business next year. Apple discontinued its last display in 2016.

Lastly, as quoted by Daring Fireball:

Near the end, John Paczkowski had the presence of mind to ask about the Mac Mini, which hadn’t been mentioned at all until that point. Schiller: “On that I’ll say the Mac Mini is an important product in our lineup and we weren’t bringing it up because it’s more of a mix of consumer with some pro use. … The Mac Mini remains a product in our lineup, but nothing more to say about it today.”