You are here: Home / News / Is Apple Always Going to Play the Catch-up Game? 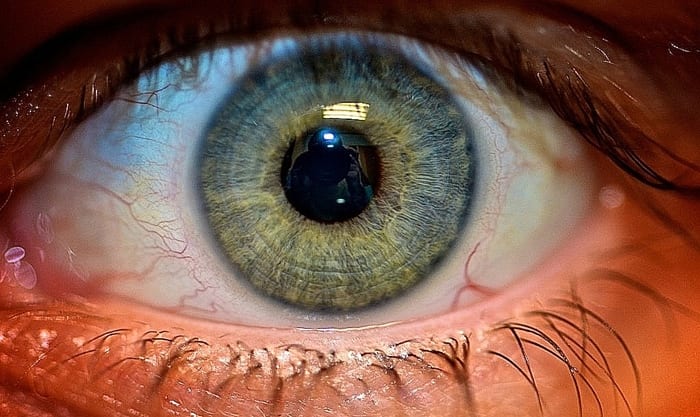 As Apple prepares to launch its iPhone 7 on Sept 16, Samsung has already begun to dazzle the customers with a few tricks of their own.

Samsung introduced its 5.7-inch Galaxy Note 7 this week. The Smartphone will be available to customers starting on Aug 19th.

Over the years, we have talked about numerous Apple patents that point to new biometric identification techniques that can be implemented on the iPhone including voice, but Apple has yet to impress with new innovation when it comes to the hardware.

On the contrary, Samsung’s Galaxy Note 7 sports an iris scanner and has redefined the Stylus for those who like their smart phones with a “pen”. The New note 7 is also waterproof and has a larger battery.

The infrared camera on the front of the device is able to read the patterns in your iris when you hold it up to your face. Upon the establishment of identification, the Note 7 is unlocked. The Iris identification feature also allows the users to access a secret folder via the feature.

“Samsung has yet to say how much the phone will cost, though a spokesman says “expect this will be at the top of our range, as this represents the top piece of tech we offer.” That means upwards of $700 is likely in the U.S. without a contract. For people who pre-order the phone, Samsung will throw in either a 256GB MicroSD card or a Gear Fit2 fitness tracker.”

Apple has been in the news since 2014 when it comes to the use of iris scanning techniques for its devices. Macrumor’s Julie Clover did an excellent coverage on this technology. Two years on, we are still seeing no signs of this technology in the new phones.

One wonders why the time-to-market for innovation is slowing down at Cupertino. It is hard to believe these days that Apple was the first to bring the touch id technology to market.

There was a lot of chat about the release of a new Macbook Pro that sported some cool features at the WWDC this year but we haven’t seen a refresh yet in more than a year.

At this point, one can only hope that the Apple iPhone 7 Pro models that are rumored to be released next year do more than just catching up if they want 8 or more Benjamins out of our pocketbook.