You are here: Home / News / Apple Announces Major Changes to the App Store, Here’s Everything You Need to Know 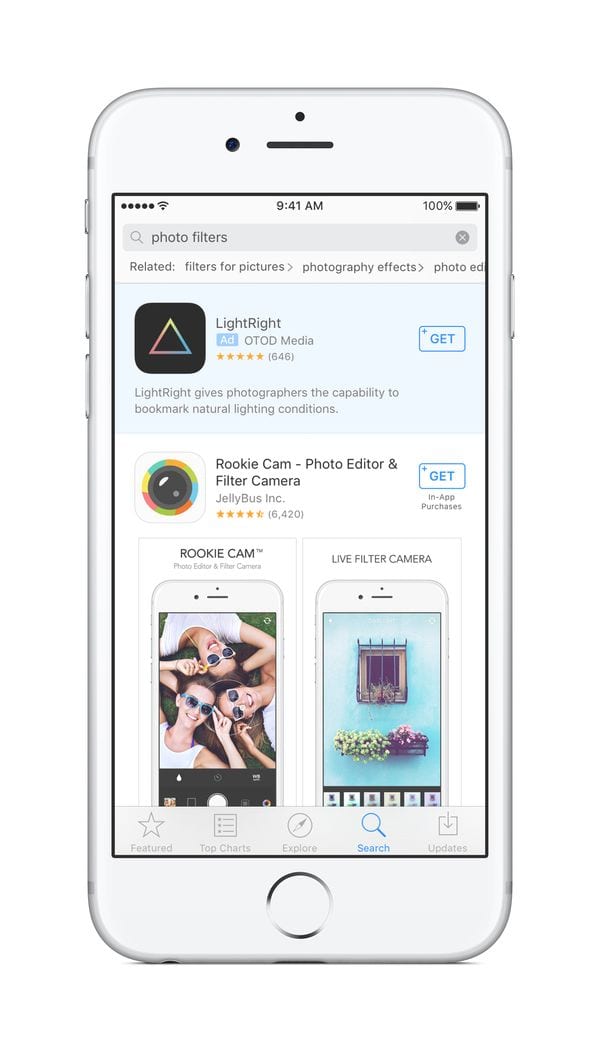 In what was likely a move to gather more time during Apple’s upcoming WWDC keynote on Monday, Apple Vice President of Marketing Phil Schiller sat down with The Verge and The Loop to discuss a series of major changes heading to the App Store this fall.

The App Store, which now includes over 1.5 million apps and since its launch has paid out over $40 billion, has recently received a good amount of backlash from developers complaining about lack of discoverability on the App Store, the rise of in-app purchase focused games, and the overall inability to run a sustainable business making apps for Apple’s platforms.

Apple believes these changes will help fix these problems, and resurrect the App Store economy for both indie and blockbuster developers.

There are three main changes coming to the App Store over the months leading up to the fall, the first of which is App Review times.

When developers submit apps and updates to the App Store, it must first be approved by a physical person in Apple to make sure there is nothing that could harm the users devices or is against Apple’s policy. Apple reviews over 100,000 apps a day, and up until recently, app review times were usually in the 5-7 day range for iOS apps.

Now, Phil Schiller says the company has been able to reduce this to just 24 hours for the majority of apps, and under 48 hours for 90% of all apps. This has two benefits for the consumer: Users get access to new apps and updates quicker, and the significantly improved review times will incentivize developers to update more often.

Possibly the biggest of the three changes, all Apps will now have the option to offer subscription pricing to its users. Previously, this option was only available to news, cloud services, dating apps, and streaming apps.

By allowing all developers into the subscription business, Apple hopes developers of all notoriety will be able to attract new consumers by offering a recurring low-price. Users will soon have a ‘subscriptions’ tab within the App Store to manage all Apps that fall into this category.

By allowing subscriptions, Apple believes developers will be incentivized to continue updating and innovating in order to retain customers. To further entice developers to innovate, Apple will now change it’s famous 70/30 rev split for customers who have been subscribe to an app for over a year, and give the developer 85% instead.

Lastly, Apps can now change their subscription pricing on a territorial basis. This mean a company like Netflix could charge it’s standard $9.99 in the US, but then charge less in an emerging market.

The final major change coming to the App Store is search ads.

Developers will now be able to purchase ads within the App Store search results. Apple says this will help developers get noticed, and claims the pricing will be fair and balanced.

For the consumer, this means that when you now search a term in the App Store, you may see a little light blue ad at the top of the results paid for by the developer. There will never be more than one ad per search. 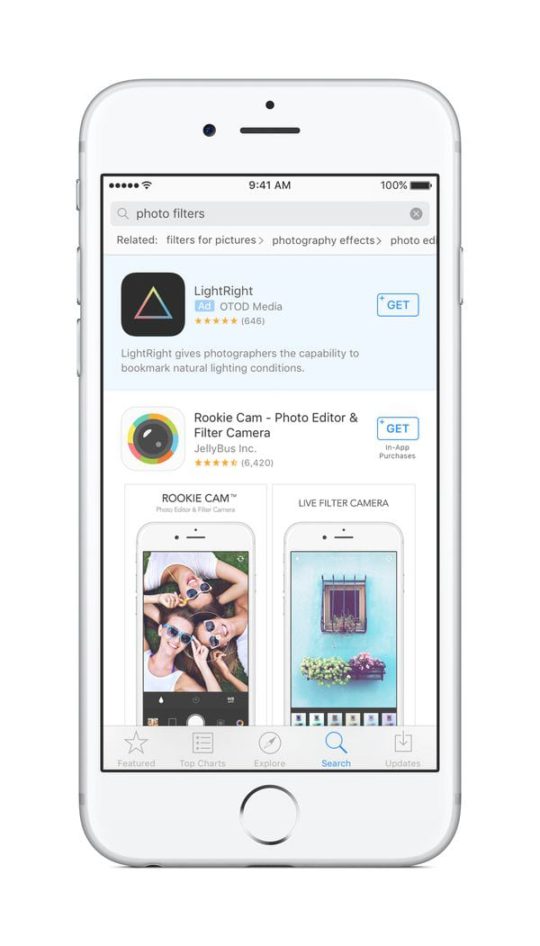 When discussing the new ads, Phil Schiller told The Loop: “We are only going to do this if we can, first and foremost, respect the user and be fair to developers, especially small developers”. Apple says that the Ads will be identical to the actual App listing, so know spam or trickery, and will only be available for Apps in the App Store, no third party sources.

Additionally, Apple says it will not track user data or share it with developers, nor will anyone under the age of 13 see ads.

The App Store has seen little change in the last few years, and while developers didn’t see all the changes they were hoping for today, things like paid updates and trials, it will be exciting to see how this changes the App Store economy and experience.