In 2015, Apple announced a new program called HELO, or Hybridized Emergency Location. The technology would estimate a person’s location when they call 911 using cell towers, GPS, and WiFi access points. While not perfect, the program was far more precise than the traditional method of using cellphone radio towers alone, which can often be off by hundreds or thousands of feet.

The FCC recently announced that all carriers must be able to locate a person who calls 911 within 50 meters at least 80 percent of the time by 2021. This ability will likely require quicker adoption of 5G technologies. However, Apple today announced a new ability coming to iOS 12 that will make it much easier for carriers and 911 operators to help people in an emergency situation. 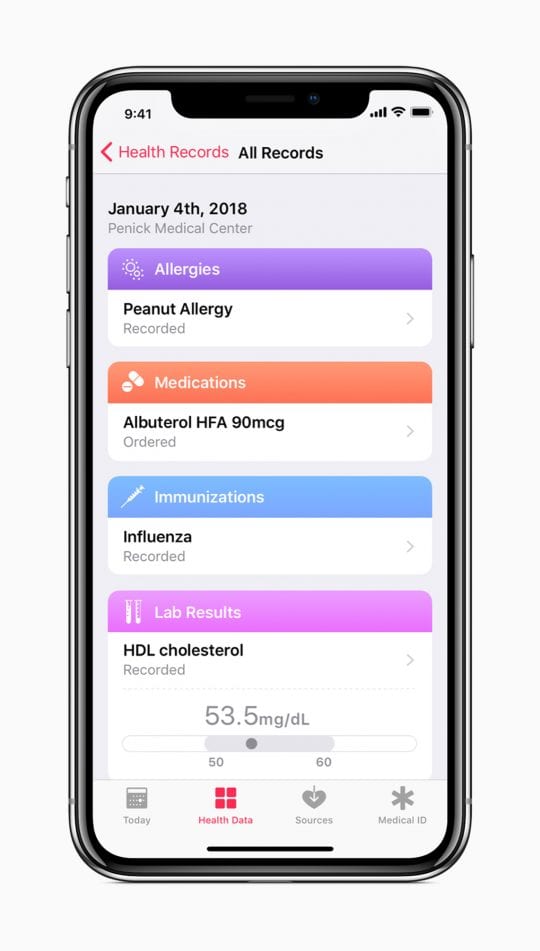 Today, Apple announced a partnership with RapidSOS to quickly and securely share HELO information with 911 call centers. The new service will directly integrate with most 911 centers software from day 1, and when an iOS user calls, they will automatically see the location of the caller. This information will be completely end-to-end encrypted.

As typical for Apple, the company has made a strong privacy stance when it comes to this information. No other service will be able to accomplish this data collection, and this new exact location targeting will be reserved for 911 calls only, presumably expanding to other countries emergency services in the future.

iOS has slowly been gaining improved emergency feature throughout the last few years. With SOS, both iPhone and Apple Watch users can quickly and easily contact emergency services by rapidly hitting a button on their device. With the new partnership, users will presumably be able to give their accurate location without having to say anything in an incapacitated situation.

Recently, users discovered that the latest versions of iOS allow the ability to call 911 via a HomePod in an emergency home situation where you are unable to reach your phone. While this feature has not been publicized, it is certainly on purpose, as HomePod is unable to make phone calls otherwise.

Apple’s continued focus on health shows a clear commitment by the company as one of its priorities in the coming years. The Apple Watch in particular has evolved to become a health-first device, and while it wasn’t the original intention, may end up being Apple’s first true health-care companion.

The company has been known to be working on major health innovations internally, including an Apple Watch feature that will be able to read glucose levels without injection and a hearing-aid capability for Apple Watch.