You are here: Home / News / iForget iPhones; Back To Electric Cars 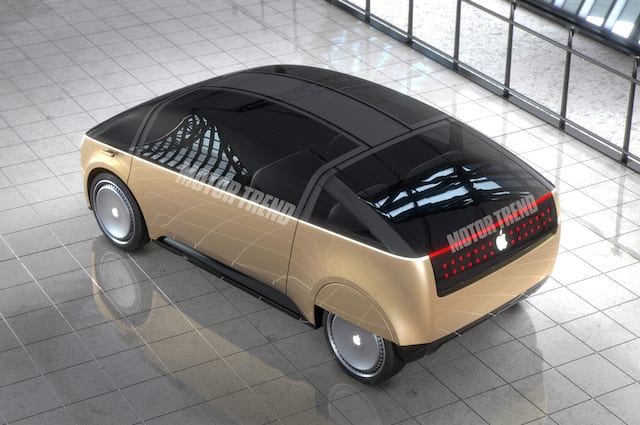 Bob Mansfield was in charge of leading the hardware engineering development of products including the Macbook Air and the iMac in the past. He has a solid reputation when it comes to product engineering and management at Apple.

Project Titan seems to be not progressing as well for Apple. Current rumors suggest that Apple’s electric car will hit the streets in 2021. There has been few hiccups along the way for Apple. In Jan this year, we saw that Steve Zadesky, a 16-year Apple veteran who has been overseeing its electric-car project for the last two years leave Apple for personal reasons.

Partnerships with BMW and Diamler didn’t work out. German business paper Handelsblatt reported in April 20 about the breakdown in talks between Apple and German auto makers BMW.

Hopefully, Bob Mansfield with his years of leadership experience will steer the project into success and we will see the Apple Car emerge as a new product within the next few years from Cupertino.

With Smart Phone market maturity and potential lack of growth, Apple has been investing in new projects to meet the growth expectations from its stakeholders. It remains to be seen if Apple is able to successfully introduce a product that will match the success of iPhones.