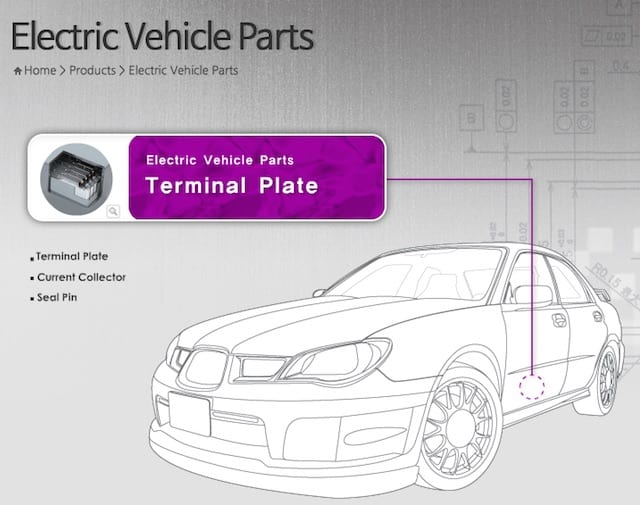 In the last thirty days or so, we have seen renewed activity surrounding project Titan or the new Apple Electric Car. For a time there, it felt that this project was perhaps shelved by Apple but it is becoming clear that the company is continuing to invest dollars and exploring ways to bring this product to market. 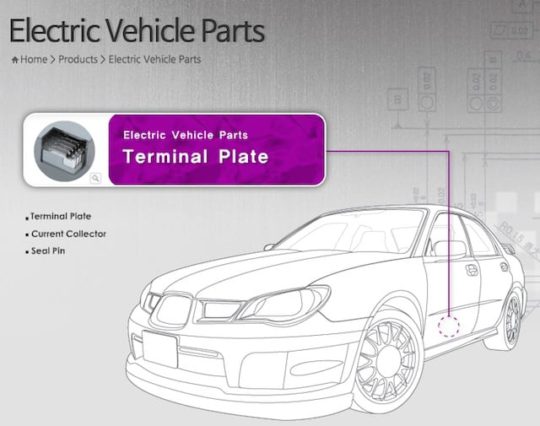 In the latest round of news and industry rumors released this week by macotakara, a Japanese tech website, it appears that Apple may have been in discussion with a Korean company to develop the architecture for its’ car battery.

Macotakara reported that Apple and the Korean firm in question have reportedly signed an NDA (non disclosure agreements). The Korean firm has dedicated a team of 20 or so battery experts to work with Apple’s Project titan team on engineering the battery for the new Apple Car.

Industry rumors suggest that the Korean Firm in question is Bumchun Precision which has a dedicated electric car division. Interestingly, this Korean firm also has partnership with many other Apple suppliers such as Foxconn and Pegatron. 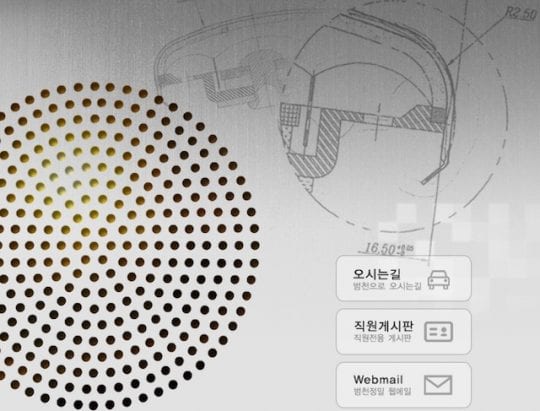 These rumors come at a time when we have seen some shuffling in the ranks for Project Titan. WSJ reported earlier last month that Apple has appointed Bob Mansfield, an Apple Veteran to take over the Project Titan. Bloomberg also provided coverage on additional hires into Project Titan including the former head of Blackberry’s head of automotive software division, Dan Dodge.

“The products that are in R&D, there is quite a bit of investment in there for products and services that are not currently shipping or derivations of what is currently shipping,” Chief Executive Officer Tim Cook said in a conference call while discussing the last quarter earnings. “There’s a lot of stuff that we’re doing beyond the current products.”

With the current focus on the next generation of iPhones and MacBookPro models, Apple is preparing itself for the launch of several new products come this September.

Although the Apple Car is definitely not going to there in your Christmas shopping list any time soon, it is becoming clear that Apple has not shelved this project but continuing to allocate capital investment into it.