You are here: Home / News / Apple Discontinues iPod Shuffle and Nano. Here’s How it Happened.

After 16 years, Apple today discontinues iPod Shuffle and most of its iPod line. The iPod Shuffle, previously Apple’s cheapest product, was first released in 2005, however, had not been updated since 2010. The iPod Nano, which had some significant design changes, was previously the best selling iPod ever. Apple released the Nane in 2005 but has not updated it since 2012. 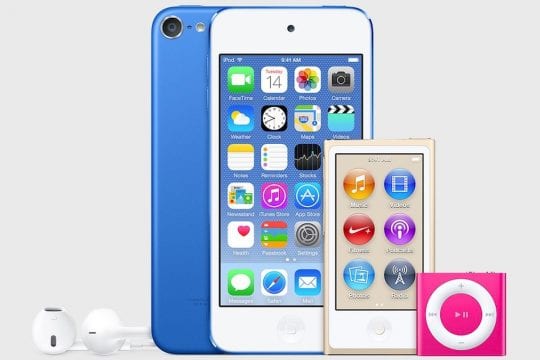 The iPod Nano, having long been Apple’s best selling iPod, remains in the lineup. While the internals seems to remain the same from the 2015 model, today Apple tweaked the pricing to include a 32GB model at $199 and 128GB at $299.

These changes come on the heels of major shifts in Apple’s music strategy, beginning with Apple Music in 2015. New products like HomePod and AirPods were incompatible with most of the iPod lineup, and iPods besides the Touch model couldn’t even use Apple Music.These changes mark another significant step in Apple’s history with Music. 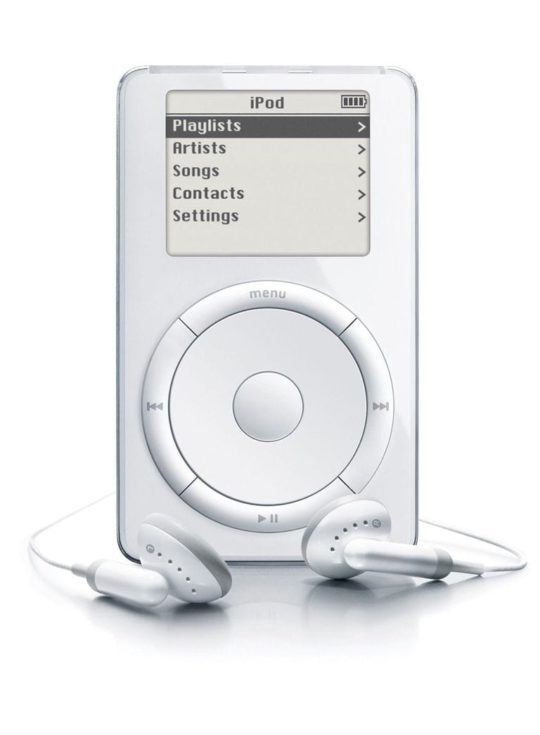 Steve Jobs first unveiled the iPod at an event in 2001. Nine months earlier, the company had unveiled iTunes, a new Music management product for iTunes. The device allowed a user to put a thousand songs in their pocket by syncing their device with their Mac.

In 2003, Napster and other pirating services were causing a nuke in the industry. Artists were losing millions of dollars, so Steve Jobs created a solution. He convinced most major record companies to sign on to the iTunes Music Store, which would allow users to buy songs for $0.99 and Apple would get 30% of the profit. It works great.

The thing was, iTunes was only for Mac, and therefore the stores reach was limited. Additionally, the iPod still had a high price and was limited to the Mac. In 2004, Jobs finally gave in, and released iTunes for Windows, allowing Windows users to use the Music Store and buy iPods.

Along with these changes came the iPod mini, a smaller model that came in multiple colors, was cheaper, and introduced the Click Wheel. The Mini was followed soon after with the iPod Nano, which was smaller and supported video, and the shuffle, which was cheap and display-less.

Apple began to realize the iPod wasn’t going to last forever in 2005. The team tried to find next steps, which lead to the creation of the iPhone.

Shortly after the release of iPhone, which cost $599 on contract, Apple unveiled the iPod Touch. The device featured iOS, a lower price tag, and no cellular radio. 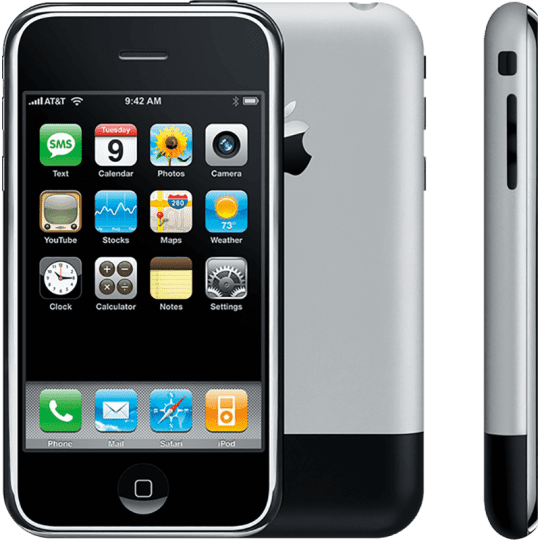 Due to the iPhone’s high price tag, iPods remained ubiquitous until sometime in 2010 or 2011. The iPod Touch, which featured many of the revolutionary features of the iPhone at an affordable price, quickly became the best selling iPod and is widely credited for the early success of the App Store.

Because of the younger iPod demographic, developers began to create Games that worked on both iPhone and iPod but saw far greater traction on iPods. For a brief period, iPod Touch was the world best selling gaming device. 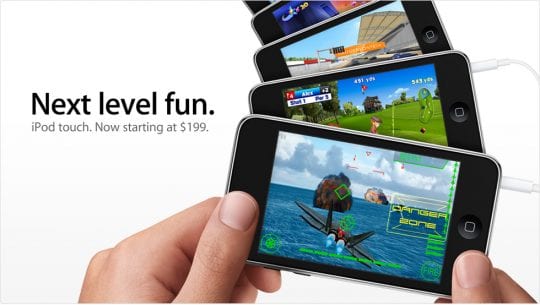 The first five generation of iPod Nano, released between 2005-2010, was seeing regular changes. Every year you’d get a bigger, better screen, and the device would become thinner. This changed though with the sixth generation model in 2010, which featured a small 1.5-inch display, the size of a shuffle. It could no longer play video, featured an iOS-looking OS, and didn’t appeal to anyone. However, a small group of users realized it worked great as a Watch and activity companion, and many ideas for Apple Watch may have come from this device.

As iPhones became cheaper, iPod sales fell. The company rarely updated the devices post-2010, however, kept them in the lineup. The primary selling factor seemed to be kids whose parents didn’t want them to have iPhones, and also for poorer markets who wanted access to iOS.

With iPod sales down and iPhone sales astronomically high, Apple began to look past the iPod. First, with Apple Watch, the company allowed users to upload Music to the device and use it phone-free with Bluetooth headphones.

Then, in 2015, Apple launched Apple Music. The streaming service lets users pay $9.99 a month and get unlimited on and offline access to most of the iTunes library. The service is not supported at all by offline iPods and requires Touch users to either be connected to Wi-Fi or have their music downloaded.

In 2016, Apple unveiled AirPods. The new device took inspiration from the EarPods shipped with previous Apple devices, however, were completely wireless. While they feature a regular Bluetooth mode, they are incompatible with the iPod Shuffle and work the same as any other headset on other iPods. 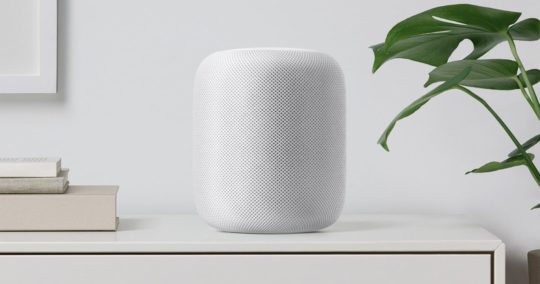 Finally, in 2017, Apple unveils HomePod. During the presentation, the company mentions their deep history with Music with products like the iPod. The new device is meant for Home listening experiences and is made to sync with iOS 11 devices with certain Bluetooth standards. It is unclear if the iPod Touch is supported.

The iPod no longer has a role in Apple’s lineup. The Apple Watch + AirPods is the best iPod ever made and allow for a seamless listening experience. The iPhone itself remains a great iPod for those without Apple Watch. iPhone’s can now be purchased in the $50 range on prepaid carriers with devices like the iPhone SE. And, the HomePod, will settle any need for Music experiences at Home.

However, none of this would have happened if not for iPod. Remember, the three most important feature of iPhone was that it was a Phone, had Internet, and was an iPod. The iPod part was the main selling point, and if it weren’t for iPod, it would not have happened. Similarly, while the iTunes Music Store will soon see the end of its days, it paved the way for Apple Music, and frankly, all other music streaming services.

The iPod isn’t dead. It has just evolved. That iPhone in your hand right now or Apple Watch on your wrist might as well be called an iPod.