You are here: Home / News / Apple – Flushed with Cash but Price Target Falls

Despite the various acquisition stories floating in the media, Apple is losing some if its attractiveness to its investors. Goldman Sachs cut the stock’s price target. Simona Jankowski, a Goldman analyst slashed her stock price target to $124, which is still 28% above current levels, from $136. She reduced her fiscal 2016 earnings-per-share estimate to $8.39 from $8.40.

This comes at a time, when Apple announced plans to raise $3bn – $4bn debt in Asia via new bonds this week. While there has been a lot of speculation around Apple buying big name media companies such as Netflix or Time Warner, it appears from internal sources that the new capital will focus on share buybacks and dividends. 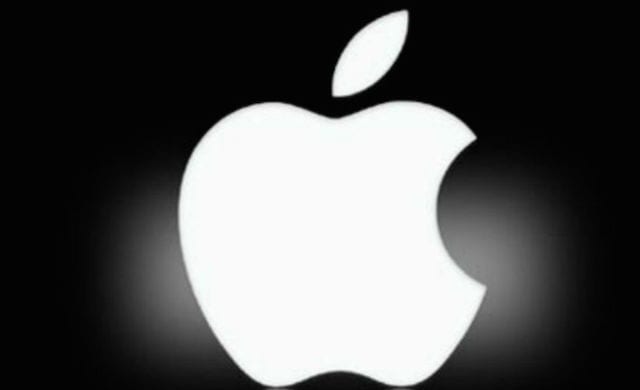 In other news, this week, the famed Mary Meeker’s internet report was released which concluded that India was the only country that saw a 43% year over year growth in internet users. India now has 277 million Internet users surpassing the US and second only to China, says the report. Despite this, just about 22 per cent of the Indian market is penetrated, offering scope for huge growth, particularly on mobile.

It is no coincidence that Tim Cook has been busy building ties in India with hopes to convince the Indian government to allow Apple Stores in India. Common sense dictates that the top line for the company can grow only via two ways. Either, sell more new products to the existing customers and or sell existing products to new customers. With hardware refresh cycles projected at every three years, Apple needs to establish itself in new markets such as India in order to be attractive to its investors while at the same time innovating its product line to meet the needs of its existing customers in the matured markets.

As of writing, the stock has shed 1.5% in morning trade following the analyst downgrade. These are some interesting headwinds for the company as it plans to launch its WWDC conference on June 13th.