You are here: Home / News / Apple Forgets to Remove Phoenix From Customer’s Laptop 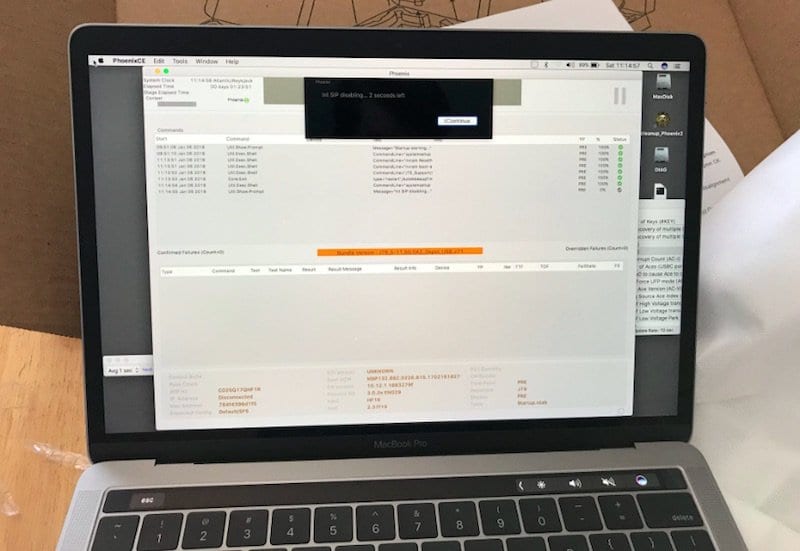 The last few weeks have been tough on the Cupertino tech giant. The iPhone throttling and battery replacement issue has become a major headache with lawsuits poring in from all across the world. And now this… 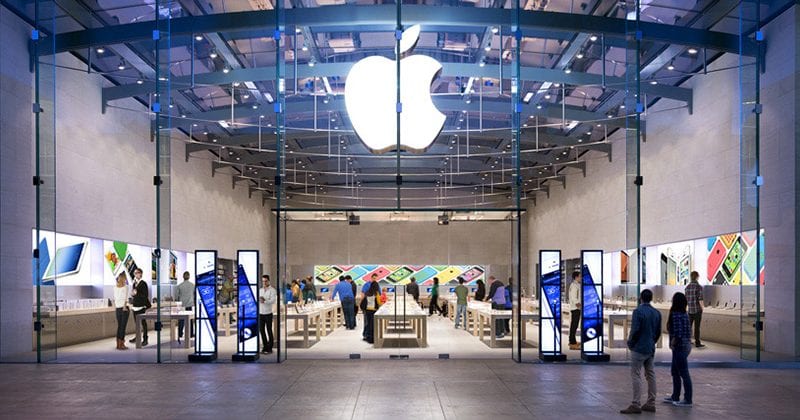 A software developer, Sean Heber had dropped off his wife’s MacBook Pro with Apple support for repair. When he received his laptop back yesterday, he was surprised to see some new software loaded on his computer.

Apparently after repairing the computer, Apple Support staff member had forgotten to remove the internal software from his laptop.

Apple’s internal software that helps with problem assessment on macOS is known as Phoenix CE. When Sean opened the MacBook Pro, he was able to execute the Phoenix CE program on his machine and look at various internal assessments.

Once Sean posted this story on twitter yesterday evening, a large number of social media requests poured in requesting him to make a copy of the software and release it on the Internet.

Sean Heber has confirmed that he will NOT be circulating the software on the Internet.

Apple was able to track him down and reached out to him. The company wants the computer back so that they can investigate how this incident transpired. The particulars of this internal software that Apple uses in-house have never been made public before.

This is not the first time that Apple Support has forgotten to remove propriety software from a customer’s machine after repair. There were other incidents that were reported earlier mentioning Phoenix.

We do hope that the person responsible for this mishap at Apple is not fired. Apple support does their best when trying to handle technical support issues. We are sure that the iPhone battery issue has increased the workload on Apple support as they are getting large number of in-bound support requests.

At the end of the day, we should not forget that the support staff are people as well and can make mistakes just like the rest of us.