You are here: Home / News / Apple’s “Other” Products to drive Significant Future Growth

Whenever Apple reveals its quarterly and yearly financial results, there are usually more questions than answers. The company shares specific numbers regarding the Mac, iPhone, and iPad sales, however, other products are all bundled together. 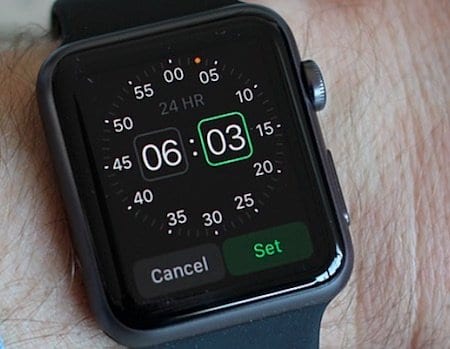 As for specific projections, here is a quick breakdown:

What makes this even more impressive is the fact that the projections state that Apple’s “Other” category will surpass the iPad revenue stream. It’s either a showing that the iPad is still going strong to be so important to Apple’s revenue, or that it’s secondary products are so successful that the company no longer needs to simply rely on computers, phones, and tablets to stay on top of the game.

Of course, these are just projections, and the year is still young. However, the HomePod seems to already be off to a great head start which is fueling the prospect of a “HomePod Mini”.

A smaller, less expensive, HomePod would open the door for Apple to enter many more homes. A cheaper option would also allow Apple to stay competitive with budget smart home speakers from the likes of Google and Amazon. 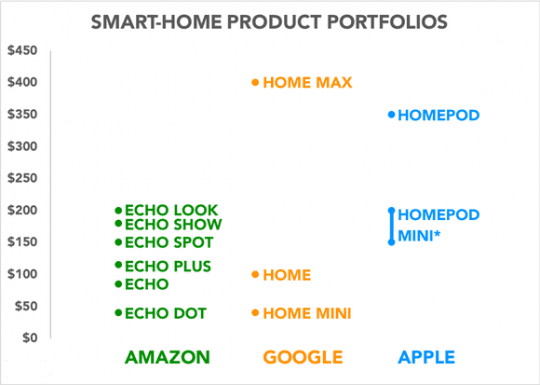 Some think the HomePod Mini could be nestled in the $150 to $200 price range, putting alongside the likes of Amazon’s Echo Show and Echo Look. The other factor to consider here is that Apple knows its user base and understands that not everyone needs a “flagship” device.

That fact alone could mean that Apple already understands that not all Apple-faithful want to spend $349 on a high-fi speaker. A “downgraded” speaker from Apple would be welcome in the eyes of many, myself included, and would definitely turn some heads in the process.

The moral of the story here is to watch out for what Apple has planned in 2018. This could be one of the company’s biggest years yet, with new iPhone X models expected, alongside the AirPods 2, new iPad lineup, and maybe, just maybe, ‘One More Thing’.

2018 is going to be extremely exciting to watch on all fronts for the Cupertino-based company. And I, for one, haven’t been this excited for Apple’s future in quite some time.