You are here: Home / News / Apple increases prices in Turkey 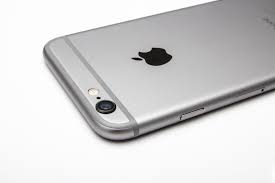 As of January 2, 2015, the Turkish people will have to pay more for Apple products. Today, Apple Turkey increased prices (by about 10 percent) on Mac, iPhone, and iPod.

(bold prices are the new prices as of today, italics are the old prices)

As stated above, Apple products are very expensive in Turkey. In fact, iPhone 6 and iPhone 6 Plus prices in Turkey are the second highest in the world behind Brazil.  And now, with the new price changes, they just got a little more expensive.

And there is more bad news for Turkish users. These prices may increase even further, as the Turkish Minister  of Economy announced that they are planning to introduce new taxes on imported smartphones, computers and tablets, in favor of products manufactured in Turkey. These new taxes will certainly increase the price for consumers in Turkey.