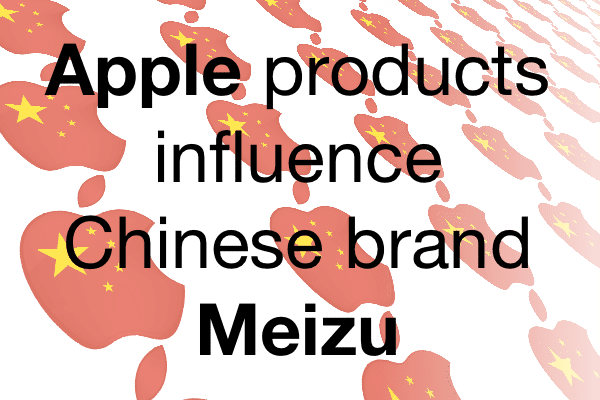 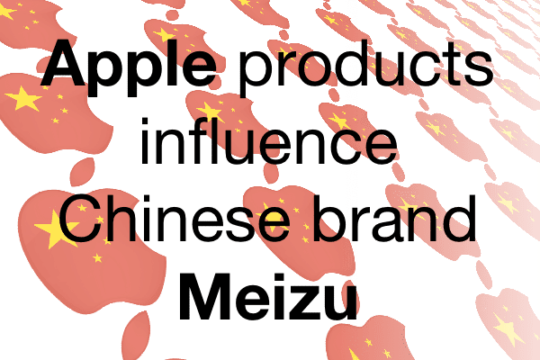 China is a huge opportunity for Apple

China is home to a burgeoning smartphone market, partly due to the rise of the affluent middle classes. It’s also a vitally important market to Apple, as witnessed by the recent introduction of the iPhone 6 and iPhone 6 Plus on the 17th of October. In fact, initial sales have been impressive with at least 4 million iPhones pre-ordered at launch.

With 380 million smartphone users in China, there is obviously a huge opportunity to up-sell feature phone owners (of which there are more than 500 million) to more advanced and profitable smartphones.

Apple’s recent move into phablet territory with its 5.5″ iPhone 6 Plus is an obvious attempt to capitalise on the preference in Asia for larger devices. But with Korean conglomerate Samsung owning 24.5% of the Chinese market and homegrown brand Xiaomi rapdily gaining ground, Apple still has its work cut out to persuade consumers to buy into its ecosystem.

Besides Apple, dozens of Chinese smartphone and tablet manufacturers compete in an increasingly competitive market. But Android still rules, due to the cutthroat prices and affordable products on offer. Xiaomi (pronounced “shaow-mee”) is one of the more successful Chinese brands, but lesser known Meizu has become one of the up-and-coming players in the smartphone market.

Recently, at a technology event in China, Meizu’s vice president Li Nan discussed the company’s future plans. Whereas Xiaomi was recently lambasted by Apple’s VP of design Jony Ive for slavishly copying Apple’s hugely successful designs, Li Nan seemed to welcome the comparison, stating that his team has learnt from Apple and its products will even follow their example.

Judging by the design of its most recent smartphones (see the image below), the resemblance is surely noticeable.

“Meizu would fall between Apple and Xiaomi” said Li, when asked about how his company ranks in terms of smartphone manufacturers. It also appears that Meizu is considering moving into the tablet space, but that “compared to Xiaomi, Meizu is more focused, and there is still a lot of space to explore with respect to smartphones”.

Meizu already produces a range of mid- to high-end smartphones – it’s MX4 packs some impressive specs such as dual-band 4G and a 2.2 GHz octa-core CPU but its latest model, the MX4 Pro, will be available in November and even include a fingerprint sensor (now that’s Apple, Samsung and Meizu).

No doubt Apple won’t much lose any sleep over the Chinese Android OEMs that continue to unashamedly “borrow” its designs because, as they say, copying is the sincerest form of flattery…

Let us know in the comments below what you think about the Chinese manufacturers, and whether you think they really are guilty of copying Apple.