You are here: Home / Reviews / Apple iOS 9.3: 5 Reasons You Should Upgrade 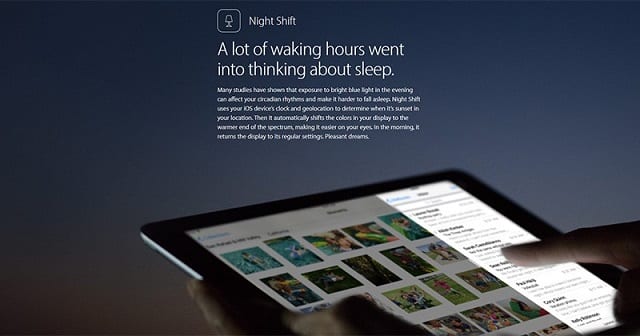 The March 21 ‘let us loop you in’ event is getting closer and that means we will be able to see some exciting new products from Apple. But most importantly, their next big firmware update: iOS 9.3.

Generally speaking, one operating system I have really enjoyed using is the iOS. It sports some cool features, and all versions of iOS always come with things that are enjoyable, new, different, and something intelligent. I can beat my chest and tell anyone who cares to listen that the next upgrade will be something we will love to see. I am also hopeful that the list of bugs that we encountered in iOS 9.2 including the Game center blank screen and iBook annoying problems have been hopefully resolved.

But let’s stop at that, this article isn’t just about me, it’s also about you, we know our readers will want to know why they should even attempt to make the change when iOS 9.3 arrives, and I will be sharing some reasons with you; if I am good at convincing others, I may end up convincing you to join the bandwagon.

This is probably the most popular of all the upgrades the iOS 9.3 will be coming with. I have taken a look at Apple’s website and I was able to decode what this feature will be like. It’s a feature that we all will love to see. Some months ago, the tech world was left raging as studies revealed that the blue rays that our smartphone emits cause us to lose sleep. iOS 9.3 will be bringing a functionality that’s designed to automatically reduce the amount and level of blue light on the display as it shifts to more yellow tones.

CarPlay Has Been Improved 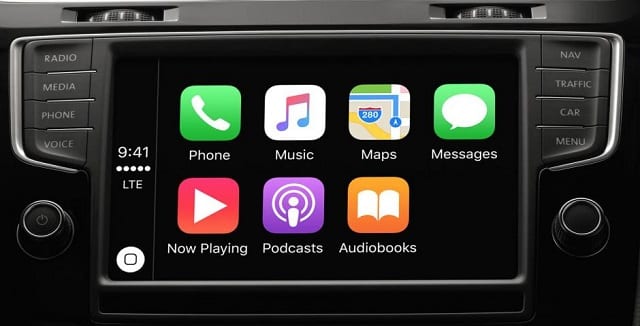 One area we all wish to see improvements is the CarPlay; well, Apple seems to have seen our minds as it has added upgrades to this department of the OS. Many iOS apps on iOS 9 have not been upgraded to work well with apps on CarPlay, but by March 21, we will be seeing the many CarPlay apps that have been updated to work with all apps on iOS 9.3.

We will also be enjoying smarter cars and we will feel safer as we will be able to use our iPhones in the car without problems (that’s if we don’t lose concentration). All the things you would want to do with your iPhone while driving will be functional from the car dashboard, offering you the most accessible and seamless exploration of your device.

Plugging your iPhone to the dashboard lets you read and send messages, make and receive calls, browse, check all updates and receive directions; all these you will enjoy while you still maintain your focus on the road.

In iOS 9.3, it has now made it possible for you to operate the CarPlay with ease. The feature now comes with Siri Voice Control, so you will be able to control with your knob and buttons on the steering wheel while the touchscreen still offers you that perfect functionality whenever you desire to make a shift.

The maps that come up on the dashboard have now been improved, and more locations and roads have been added to it. The map now goes as far as telling you the amount of time you will need to get to a specific location, and that’s a pretty cool one. Apps like Audiobook, Podcast, and iHeartradio are just a few of the apps that have been added to the Apple’s Car Play. 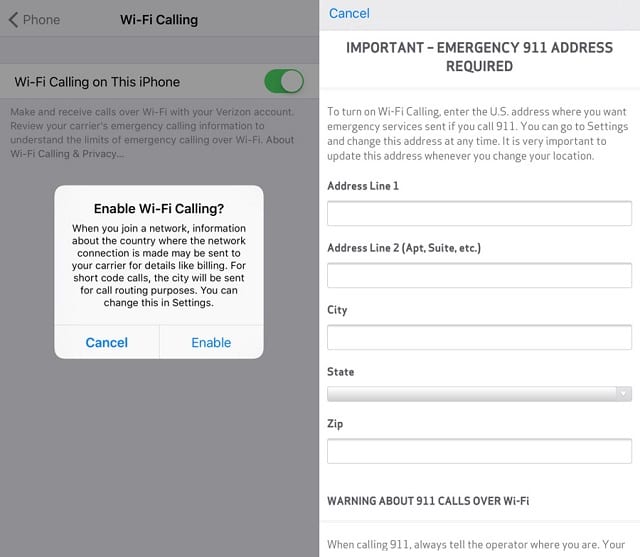 Sometime last year, Verizon promised a feature called Wi-Fi Calling. That means users will be able to make calls without using their mobile call credits, and all communication can be done via Wi-Fi. That’s super cool; in fact, this feature should be holding the first or second position on this list, not the third.

If you are already feeling happy at the prospect of landing this feature on your iPhone, I think you should take your sit and see this bad news before jumping out of your skin. First of all, the Wi-Fi calling feature is from Verizon, and the company has said that only iPhone from Verizon will have the privilege of running this feature. So are you using a Verizon branded device?

This is the time to consider. Secondly another bad news is that the Wi-Fi Calling feature will not be available on every Verizon’s iPhone, so if you still use an older iPhone, the Wi-Fi Calling may likely not work on your device.

Pair to more than one Apple Watch 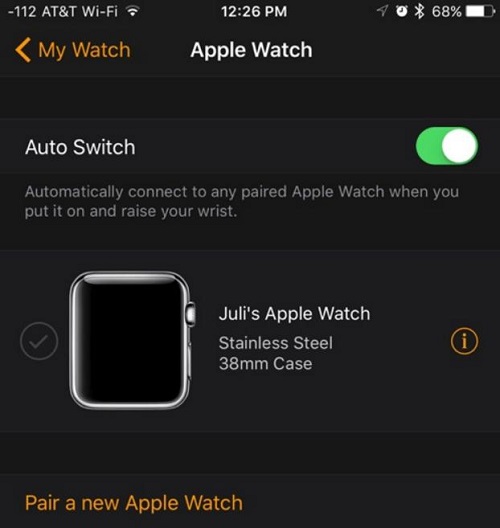 Starting in iOS 9.3, iPhone users can now pair their device to more than one Apple Watch. The firmware comes with a functionality that allows users to control multiple Watches from a single iPhone, and the owner will then be able to set each person’s access.

For this to be possible, users must ensure that the iPhone is running IOS 9.3 and the Apple Watch is running WatchOS 2.2 as the two operating systems were seeded together to developers. For the first time, users will have to manually connect all Apple Watches, but after a first-time usage, users would be able to connect their Apple Watch to their iPhone by just raising their hands.

If you are a security conscious user, then iOS 9.3 will be just for you. Just like all older versions of the iOS, Apple has always managed to add some cool security upgrades, and this version won’t be an exception.

The company is yet to reveal some of the security improvements that we should expect, but we are sure to get some nice ones. For example, the increase of the Passcode from 4 digits to 6 digits, and that helps us enjoy a more secure device, but you should still expect more from Apple.

Well, these are some features to expect from the upcoming iOS 9.3, and we are sure you will enjoy them by getting the upgrade when it finally starts being rolled out. For those of us who are still using Android devices, switching to iOS will be easier than ever as you can download a “Move To iOS” app that enables you to switch to iOS wirelessly.