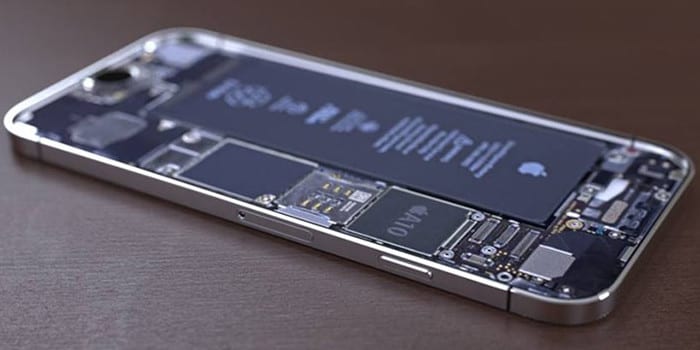 In 2015, Apple had added new Taiwanese companies to its list of iPhone and iPad manufacturers in an attempt to diversify its supply chain. Wistron Corp. was named as an iPhone assembler and Compal Electronics Inc. was picked to build iPads, according to Apple’s annual supplier report.

In Nov of 2015, a joint venture between Optiemus and Wiston was set up in India with plans of producing components for mobile phones including contract manufacturing for HTC devices. The first phase of the factory, roughly with a capacity of 18 million devices per year was slated to be commissioned by March 2016.

There were also rumors of Foxconn trying to set up plants in the Indian subcontinent in 2015.

Apple is among the biggest clients for Foxconn — the trade name for Hon Hai Precision Industry Co Ltd — which also makes components for companies such as Xiaomi, Acer and Sony.

“The smartphone boom in India indicates the time is just right to focus on expansion plans and increasing volume in India to a comparable level with the China market in the next five years,” said Sky Li, vice president of phone manufacturer OPPO.

As with anything in India, the signing of the FOXCONN deal has taken time and it was reported in May this year in The Economic times of India that Foxconn was close to signing a deal with the Indian government. 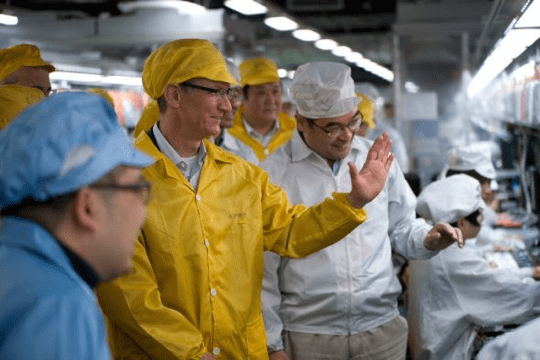 The story around Wistron building Apple components in India may not be that far fetched, given the Indian Govt’s push for “Make in India”. In fact this has been one of the pending issues that has hindered Apple from opening up its retail stores in India. Given Tim Cook’s recent visit to India, this rumor could very well be true as the company makes aggressive push to establish itself with the Indian consumers.