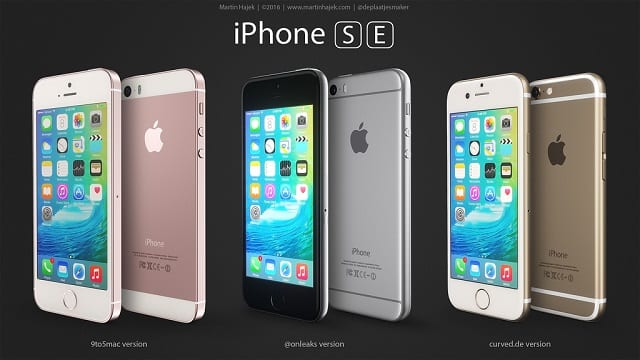 Ahead of Apple’s Monday event, Analysts are already beginning to project the number of new iPhone SE’s that are expected to sell this year. Calling it “modest”, Nomura analyst Jeffrey Kvall believes the range will be somewhere between 10 million to 20 million units for the first year. This sentiment was also reflected by analysts from Capital IQ who expect the sales to be between 10 million – 15 million units, around 5% of the total unit volumes.

What to expect from iPhone SE?

From Apple’s perspective, although the projected sales volume are quite modest, but this actually provides a buffer for June and September quarter earnings before the major iPhone 7 refresh is rolled out. In terms of features, the iPhone SE is expected to sport the NFC chip in order to enable Apple Pay.

This is huge given that Samsung is posturing aggressively to get a larger market share with its Samsung Pay promotions. Having the new iPhone SE support Apple Pay provides Apple a new platform besides iPhone 6 and Apple Watch to support their Apple Pay ambitions. Given all the recent headlines around Apple’s India strategy as well as its positioning in other emerging markets, this model could definitely serve as a catalyst for growth in these new markets.

From a customer’s perspective, It is hard to believe that consumers who currently own an iPhone 5S will actually plan on moving to the new iPhone SE platform instead of waiting for the major iPhone 7 refresh or upgrade to iPhone 6 series. More likely, the introduction of iPhone SE will likely attract new customers who currently do not own an iPhone and are looking for an affordable entry point from a price perspective.

The model will also be a choice for those consumers who prefer a smaller size phone, 4inch display over the 4.7 and 5.5 inch displays on Apple’s flagship phones and is expected to house the A9 Chip, a 12 megapixel and a rear facing camera. Since the model does not support the press sensitive touchscreen, it remains to be seen how that might factor into the consumer’s buying decision given the price point of the unit. 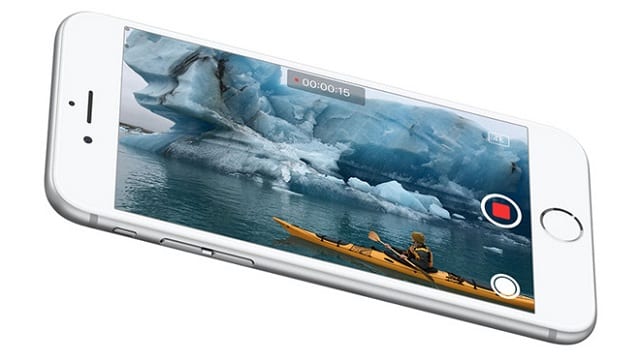 We tend to focus a lot around the hardware features of the phones during new product introduction. There is a lot of the value proposition around the customer’s experience that is significantly tied to the iOS, its operating system, Apple’s service offering via the store and other native apps such as newly revamped News and Apple Music.

We think since the new iPhone SE sports an A9 Chip enabling it to handle some of the advanced iOS 9.3 features, it will definitely offer a very attractive value proposition to customers that have been sitting on the fence when it comes to experiencing the Apple’s way. Add in the 12 MP camera, which is similar to that found on an iPhone 6 S unit, this new model can be a game changer for the emerging markets.

Let the festivities begin on Monday!