You are here: Home / News / Apple To Issue Fixes for ‘Spectre’ Chip Flaw Within Days

According to the latest from Apple this evening, the company will release a patch for the Safari web browser on its iPhones, iPads and Macs within days, after major chipmakers disclosed flaws that leave nearly every modern computing device vulnerable to hackers. If you have been following the tech news this week, this is one of the major security flaws that impacts nearly every device. 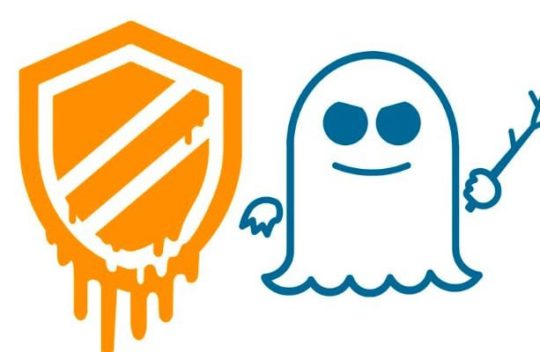 Yesterday, Google and other security researchers disclosed two major chip flaws, one called Meltdown affecting only Intel Corp chips and one called Spectre affecting nearly all computer chips made in the last decade.

According to Apple, Macs and iOS devices are vulnerable to Spectre attacks through code that can run in web browsers. Apple said it would issue a patch to its Safari web browser for those devices “in the coming days.”

In a detailed note released this evening, Apple said that

“Our current testing indicates that the upcoming Safari mitigations will have no measurable impact on the Speedometer and ARES-6 tests and an impact of less than 2.5% on the JetStream benchmark. We continue to develop and test further mitigations within the operating system for the Spectre techniques, and will release them in upcoming updates of iOS, macOS, tvOS, and watchOS. “

Keep an eye for the latest security updates from Apple. The updates look promising since it does not impact performance. We are happy that Apple has officially acknowledged the issue and is actively working to mitigate any security risks that might affect its customers.