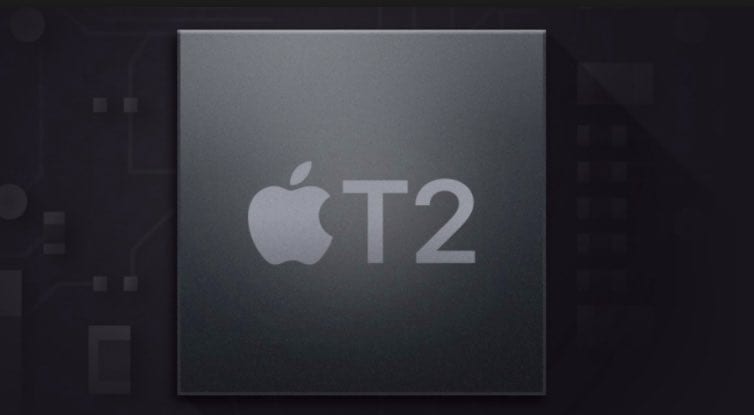 Prior to this role at Apple, Mike was the lead CPU architect at ARM responsible for leading the architecture of Zeus (Arm’s next generation Neoverse infrastructure focussed CPUs) and Hercules ( ARM’s next generation high-end mobile CPU) among other strategic projects.

He also held the chief CPU System architect role at Intel for 5 years before joining ARM and was the lead CPU designer at AMD prior to that.

Apple’s has been bolstering talent in its chip division for several years now along with redefining the division’s structure to pursue strategic objectives.

In Feb 2019, Apple moved its modem chip engineering team into its in-house hardware technology group from its supply chain unit, signaling that the company wants to develop its key iPhone components as opposed to buying it from suppliers.

Srouji joined Apple in 2008 to lead chip design. He was the brain behind the popular A Series chips that power iPhones and iPads. In 2008, Apple had also made its first chip focussed acquisition by acquiring chipmaker PA Semi. The first of the groundbreaking technology that was designed in-house was the A4 chip.

In May 2019, Apple also hired Intel vice president Messay Amerga who lead the 5G efforts at Intel. Amerga had spent 19 years at Qualcomm before joining Intel.

Apple has also disclosed plans to open up its first office in Southern California (San Diego) focusing on its search for new hardware talent in the Qualcomm region.

Along with the renewed focus on modems and 5G, we think that the company is also gearing up its efforts for transitioning its Mac processors into A-series chips. There have been reports that Apple plans to begin transitioning Mac devices to A-Series chips in 2020.  Apple has been co-compiling macOS on its own chips for more than seven years. The company hopes to implement this change across the entire Mac lineup no later than 2028 according to sources familiar with the matter.