You are here: Home / News / Apple Launches the Much Hyped iPhones 5S and 5C 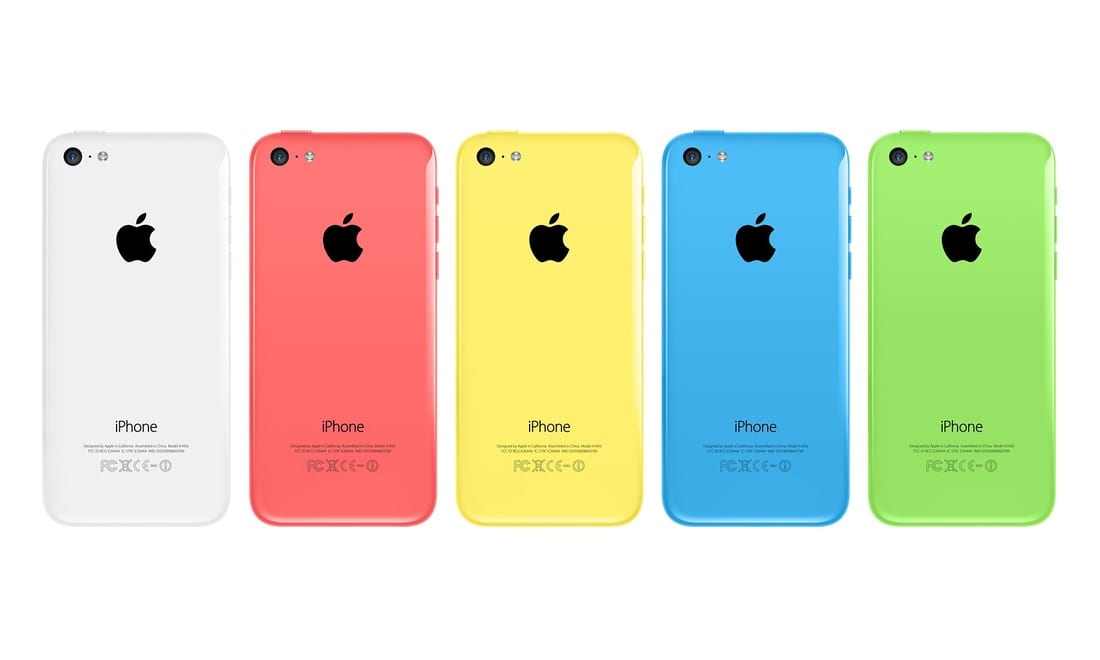 Finally, the much hyped Apple’s Special Event for the year 2013 drew close to an end today at Apple’s headquarters at Cupertino, California. With predictions coming true this time and Apple bucking the trend of springing out major surprises as with other events, the event saw the launch of the new iPhone 5S and 5C – as widely expected.

CEO Tim Cook took charge around 1 pm ET while media representatives and the world at large continued to look at as to what Apple’s next offerings will be. There were three major developments in the offing – the introduction of the next iPhone model – the iPhone 5S, a cheaper model of the iPhone – the iPhone 5C and a new processor that will wow critics for sure.

While the iPhone 5S will launch in black, silver and gold, it will feature an A7 Chip, which happens to be the first ever 64-bit chip in a phone. As a chip, the A7 is claimed to be twice as fast as its predecessor. Alongside the A7 chip, the “M7”, is a coprocessor that is dedicated solely to sensors and will help Apple stay alive in a market which is now run by Quad and Octa processors. 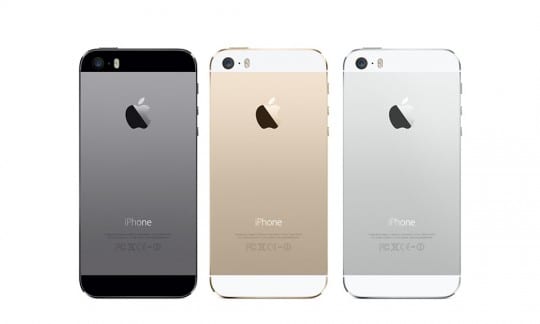 Among the most notable changes in the new iPhone 5S come in the Camera and the Touch ID features of the iPhone 5S. The new camera in the 5S is stated to be an SLR-Level camera with a barrage of high-end features, making it plausibly one of the best-quality cameras included in a smartphone (read more on the camera here). Of course, the new improved battery life of 10 hours or a standby time of 250 hours doesn’t hurt either.

The other unveiling, the Touch ID, happens to be a new stain-less steel home button, activated by the user’s fingerprint – a move that was widely expected and rumored. The cherry on the cake is the ability of the 5S to read multiple finger prints and even make purchases from the Apple store without needing an ID or a password! To add panache, the home screen button need not be pressed at all.

While the U.S prices for the iPhone 5S are $199 for 16GB, $299 for 32GB, $399 for 64 GB (on contract), the cases can be purchased for $49 each. The smart phone will be available in the stores from 20th of September worldwide- the first time Apple is releasing its phones at the same time globally.

The iPhone 5C on the other hand, can be availed from as low as $99 for the 16 GB model on a two year contract – a move that Apple hopes will increase its markets exponentially in Asia, Western Europe and other parts of the world. The 5C seemingly is an attempt by Apple to dominate the smart-phone using the middle-class markets – a relative untouched niche for the company.

Available in Blue, white, pink, red, yellow and green, this super-economical iPhone’s back is made entirely of hard-coated polycarbonate. The iPhone 5C features a 4-inch retina display, an 8MegaPixel iSight camera, a new FaceTime HD camera and is powered by the older A6 chip. Cases are available at $29 apiece and can be pre-ordered from 13th of September (while it will hit the stores on the 20th). 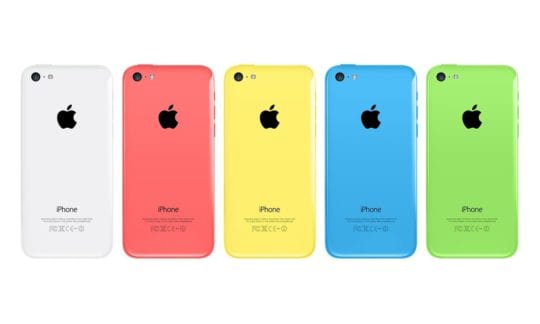 Among other updates, the iOS7 (in which new notification sounds have been introduced) will be up for free download starting from 18th of September. Rumors suggested that the launch of iOS 7 for iPad might get delayed but Apple plans on releasing the OS for all its threes platforms – iPhones, iPods and iPads simultaneously.

All the iWork apps will not be free for download’ however, the catch being that the download will remain free only for devices activated after 1st of September, 2013. Additionally, the iPhone 5 has been discontinued and the 4S has been made a free option on contracts – a move that does not surprise us.