Attention is the currency of the Internet. If you have people’s attention, trading that focus for advertising revenue or sales generates a lot of money. Facebook, Google, and Apple know this. That’s why these companies put so much effort into capturing more and more of your screen time. However, in the case of Apple and their Apple News app, there are risks to inserting yourself in people’s news consumption habits and trying to change customer behavior. 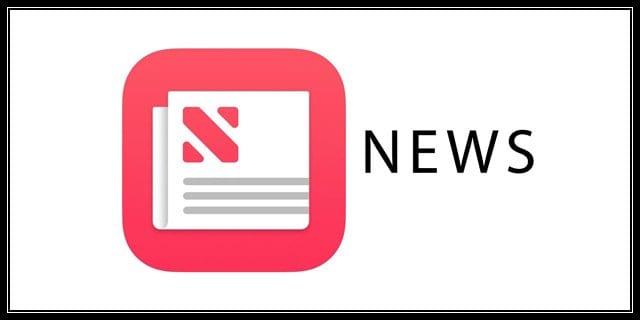 The Business of News

My phone is currently sitting by me as I write this. Already, it buzzed twice with the exact same news story. Don’t get me wrong; I love being informed, especially in these uncertain times. But let’s face it, in today’s world, “News” is now a business that’s heavily invested in keeping your attention (and trading it for ad dollars.) Plenty is happening on a daily basis to keep you hooked to your nearest screen. Nowadays, it’s easy to be a news junkie, if you aren’t one already. The news business is so big and so powerful that even an industry of fake news cashes in on our collective anxieties and fears. And as long as they keep our attention, even using deceptive headlines or things that confirm our biases and fears, they make a killing.

Think about it. Apps like Flipboard inserted themselves into our news consumption habits by becoming curators instead of creators of information. The value they offer us is their well-designed and customizable personal interface. I’ve been using Flipboard for a few years, and I’ve always loved the app. It’s easy to set up and create categories of the things that interest me to browse through daily. Like many other third-party apps, Apple noticed their success and pretty much stole the idea and created their own integrated version.

The Apple News app is a gamble in the same vein as Google Buzz or Facebook hashtags. Apple is leveraging their entire platform to force a change in their customer’s behavior. Apple wants its product users to favor Apple’s News platform over all the others. But here’s the problem: it’s a tough sale. Users like me (aka “news junkies”) already have resources that work. And the only way we’re going to change is if the new solution is fundamentally better, which Apple News is not (at least not yet.)

The problem isn’t the interface or the layout. It’s people and their set behavior cycles, and there’s no way to politely introduce something new without making people uncomfortable. For example, I follow political news on a daily basis. I seek them out on my own time through the mobile sites or apps I choose. I don’t want or need the latest headline on my home screen. Either I’ve already read it, or I’m not ready to read it yet.

This friction is similar to the resistance Google experienced in introducing the ill-fated Buzz (or what later became Google Plus.) Google figured, “Hey since you’re already checking your email, why not take a look at all your friends’ new updates?” And it backfired. Big Time. Users reacted with “no, actually I don’t want to know about that yet.” Such is the balancing act of navigating customer behavior. There’s a thin line between being convenient and pushy. And nobody likes pushy. 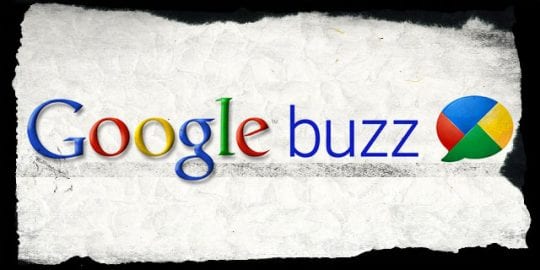 Learn From Your Own and Others’ Mistakes

I’m sure Apple is learning as they go. The News app is genuinely slick, and there are times where I appreciate its unprompted “convenience.” However, for the most part, it reminds me of Apple’s previous attempts to change the way we do things, with apps like Newsstand and Wallet. Some might even put the Apple Watch into that same category, although the Watch has a small but loyal base of users.

Customer psychology is a never-ending balance act. People are finicky and at any moment, quickly turn against a product. Luckily for Apple, the demand for current (and accurate) news has never been higher, so it’s not a bad place to be.

How Does Apple News Avoid a Backlash?

For starters, I’d like Apple to focus on improving the worst aspects of mobile news consumption. They’ve already done a great job of simplifying the interface and creating a more smooth reading experience across the small number of the major news sites. Flipboard attempted to solve this challenging problem for years, but reformatting every single page of the web isn’t an easy task. In the end, they were able to reformat about 90 percent of the sites to fit the Flipboard look, with the remaining sites looking the same as they would in a mobile browser.

Apple News should reduce the friction in sharing news stories to social networks. Currently, the app only gives you options to “love” or “dislike” a story. If you want to share it to Facebook, for example, you have to go into the additional options, copy the link, and paste it on Facebook. Naturally, it’s in Apple’s best interest not to send customers to Facebook and lose their attention. But, if they’re already planning on going there, they should make it easy to do so.

Lastly, in this era of fake news, Apple should leap to the forefront of innovation and give customers the ability to fact-check articles for accuracy and bias. Think of it like a Rotten Tomatoes score but for news. I’m sure it’ll get criticized for being biased in itself, but the attempt itself will score some additional goodwill from a large subsection of the public.

Apple is indeed taking a gamble with their News app. And unless they learn the lessons of Google Buzz and similar attempts, they could fall prey to those same challenges. Now if you’ll excuse me, a news story just broke…