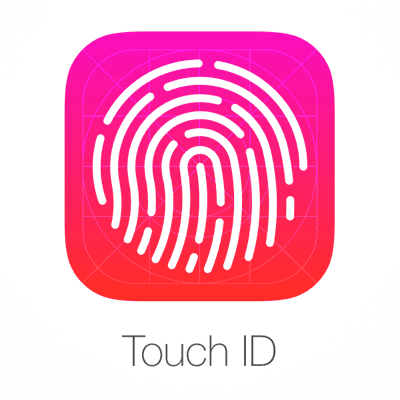 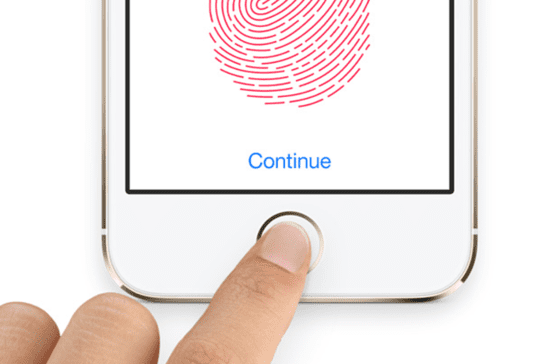 The United States Patent and Trademark Office (USPTO) awarded Apple a patent today for fingerprint sensing and recognition ‘enrolment’, which has already come to market as Touch ID on its mobile devices.

The patent entitled “Enrollment using synthetic fingerprint image and fingerprint sensing systems” was discovered today by Apple Toolbox, and forms a continuation of earlier patents files in 2012 and 2013.

The patent is concerned with the process of using synthetic fingerprints during the enrolment (i.e. setup stage as a means to provide feedback to the user about which parts of the finger need to be pressed against the sensor.

In other words, the patent isn’t about the mechanisms by which Touch ID detects the fingerprint as such, but the way in which the iPhone (for example) shows the artificial finger to the user, when setting up Touch ID for the first time or when adding additional fingers.

The synthetic fingerprint displayed in the Touch ID setup process is an invaluable method by which you can tell where you need to place your finger, and that’s the unique part of the patent Apple was awarded today.

The invention is directly related to the Touch ID button that is found on today’s iPhones and the company’s iPad devices – those sensors were developed after Apple acquired fingerprint recognition specialist AuthenTec in July 2012 for $356 million.

Touch ID has become one of the most popular hardware features of Apple’s devices, as it allows users to unlock the phone and make purchases with a simple press of the finger. This is in stark contrast to competing systems from the likes of Samsung which require a ‘swipe’ motion and have been heavily criticised for being inaccurate and unreliable. Apple also uses sapphire glass as a cover on its Touch ID sensors, adding to its durability.

In the patent, the authors state:

Does this sound familiar? Now that Apple has a patent that covers the enrolment process when using Touch ID, it will be further able to protect its intellectual property from rival smartphone manufacturers.

Apple applies for and is awarded patents every week. You can read more about one of last week’s interesting ones (a 3D display) that was granted in this article.