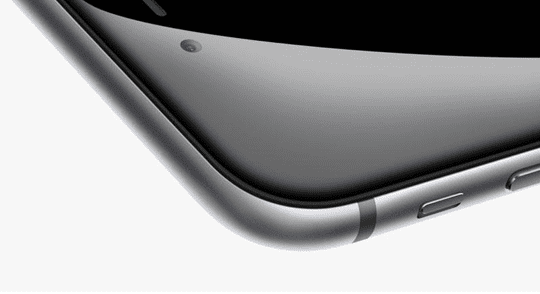 Apple has been granted a patent by the United States Patent and Trademark Office (USPTO) today for methods of improving the strength of glass covers on electronics devices such as the iPhone.

The patent describes systems and methods for improving strength of a thin glass cover for an electronic device. In one example, the glass can have improved strength by forming its edges with a predetermined geometry or by chemically strengthening the edges. The glass can be not only thin but also adequately strong to limit susceptibility to damage.

The invention relates generally to increasing the strength of glass. The glass having increased strength can be thin yet sufficiently strong to be suitable for use in electronic devices, such as the iPhone and perhaps new devices such as the Apple Watch. 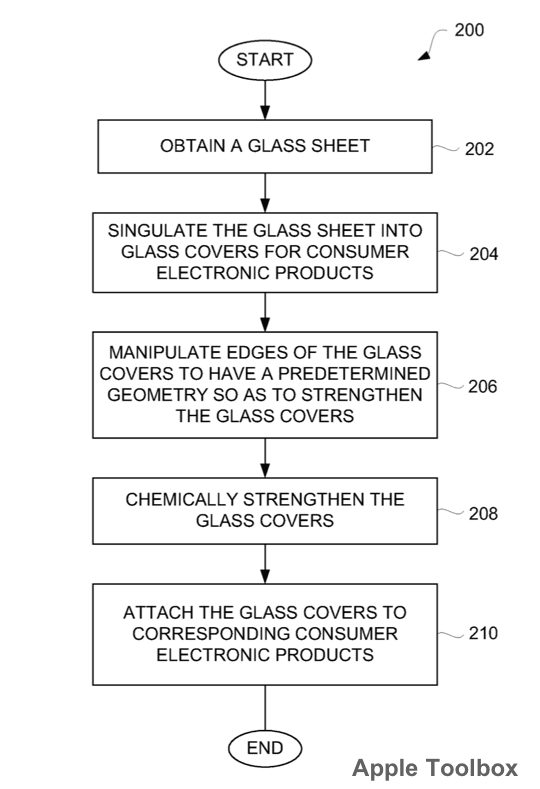 By forming edges of a glass cover with a predetermined geometry and providing chemical strengthening to the glass cover, stress at the vicinity of the edges of the glass cover can be reduced. As a result, the edges are less susceptible to uncontrolled cracking or breaking when subjected to significant abnormal forces, such as a drop event. 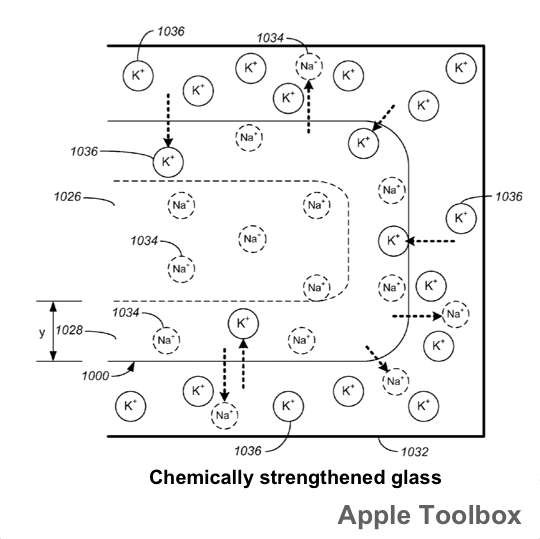 Yet more examples describe how the edge geometry can yield a smoothed corner, where for example a corner between two surfaces that are substantially perpendicular can be rendered less sharp. This may for example be accomplished by transitioning one surface to the other with a curve. For example, sharp edges, such as corners, can be desharpened or smoothed to create a more continuous transition from one surface to another.

It’s not known how Apple intends to use the patent that it has been awarded, as they already make use of Gorilla Glass in the iPhone and iPad. However, it may be the case that Apple intends to enhance its own screen expertise particularly in terms of potential sapphire screens in future products.

Apple has been awarded various screen-related patents recently, including for flexible electronic devices, a wrap around display, and even a transparent display.