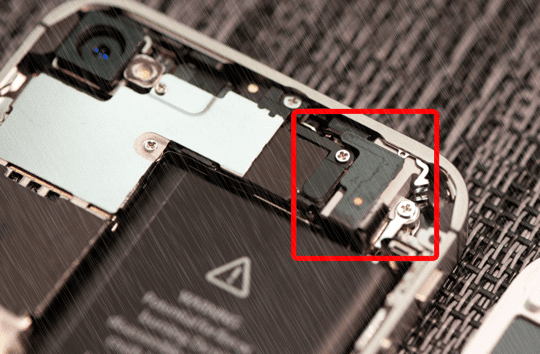 An Apple patent application discovered today by Apple Toolbox reveals that Apple is investigating innovative new ways to improve wireless performance in its products, in particular, its portable electronic devices such as the iPhone.

Apple has come under fire in the past for poor cellular and Wi-Fi performance (notably the “Antennagate” incident several years ago), so it comes as no surprise that the company continues looking to improve wireless performance in general.

The patent, entitled “Electronic Device With Wireless Power Control System” looks to not only boost wireless signals based on advanced sensor data that can determine whether the device is flat on a table, against the users head, or perhaps even in a pocket, in order to boost or limit the peak transmission power accordingly.

This particular Apple patent specifically deals with effective ways to cap the transmit power level in real time based on sensor signals and the operating state of the device itself.

In order to comply with government limitations on how much power a device can transmit, most wireless devices such as smartphones need to stay within the set limits. Unfortunately, this can hamper reception (of mobile signals) and Wi-Fi speeds. Apple’s invention seeks to use an array of sensors (such as motion signals from the accelerometer, and the microphone to determine if a user is speaking) in order to boost or cut the signal levels accordingly.

Apple uses baseband radio chips from the likes of Qualcomm, but the patent shows that it’s also investigating unique ways to improve performance by itself. The benefit to the user should be faster network speeds, improved call clarity, and reduced danger of harmful radio emissions, especially when the device detects that it is being held up against the user’s head.

Read our related article on how to improve Wi-Fi performance on your iPad, and how to remedy a weak signal on your iPhone.