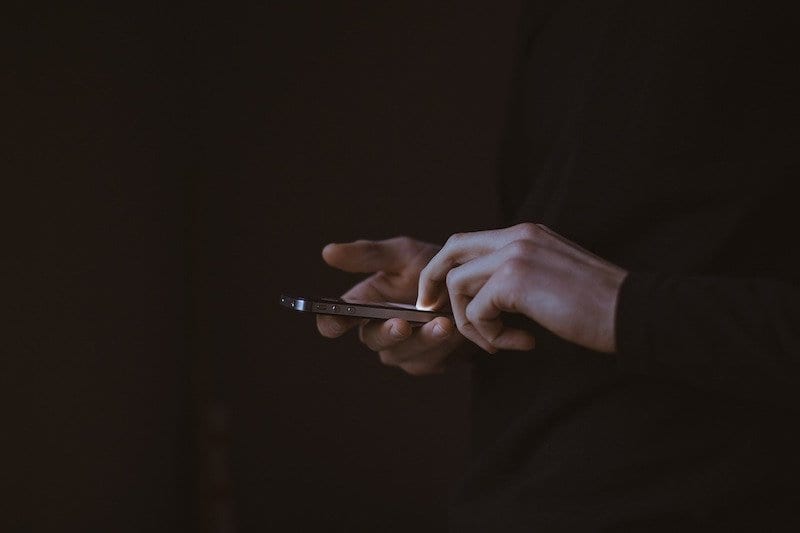 If you’re annoyed at the number of calls from random numbers you’ve been receiving lately, you’re not alone.

Spam calls are quickly becoming an ever-increasing issue for people in the U.S. and across the globe. As we’ll get into later, it’s not a problem that’s going to go away anytime soon.

You can, of course, simply decline calls from numbers you don’t recognize. Or you can rely on carrier-based mechanisms that block them.

But spam calls are becoming such a problem that it’s an all-hands-on-deck situation. Luckily, technology giants like Google and Apple are stepping up to the plate.

This week, Apple applied for a patent that could help your iPhone detect and mitigate spam calls. Here’s what you need to know. 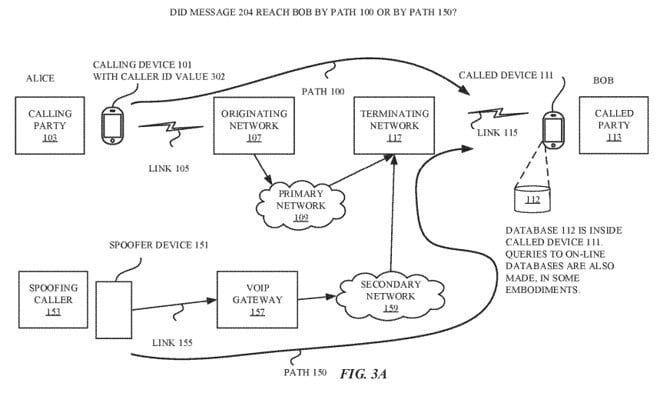 The U.S. Patent & Trademark Office published the Apple patent application, “Detection of Spoofed Call Information,” on Thursday, Oct. 11. Apple filed it back in April 2017, so it’s been considering this tech for a while.

Essentially, it details a system — embedded on an iPhone or another mobile device — that can ascertain whether or not a particular call is genuine.

Once it does, it can warn the user of a possibly spammy call with a notification. Alternatively, it could automatically disable the ringer and vibration for spam calls so they won’t disturb the user.

What it Will Stop

The patent isn’t looking to completely eradicate spam calls. Instead, it proposes a platform that could help stop a particularly problematic type of call.

All modern smartphones have ways to block problematic numbers. But spammers usually have a few tricks up their sleeves to work around this problem.

One of those tricks is number spoofing. Basically, it’s a way to make a phone call appear like it’s coming from a different number.

Oftentimes, the scammer will “spoof” a number that appears to be coming from the same area code or region the recipient is located in.

It can also help scammers potentially trick a recipient into actually answering the phone. And, of course, it can help hide the spammer’s true contact information if a spammed user goes to the authorities.

Apple’s system targets a call mechanism called a session initiation protocol, or SIP. It’s a type of invite sent between phones when a call is made.

The packet contains a number of technical elements like speech codec information and network equipment identifiers, among others.

When a call is spoofed, some of these SIP identifiers can be altered or removed. The platform could also potentially detect if a call is being passed through a forwarding device, which can leave behind similar identifiable data.

Apple’s system could then compare those signatures and other data to others in a database. If anything looks particularly shady or amiss, it could block it.

Basically, the platform can determine whether or not a call is legitimate based on that signature. In some cases, it could give information on the actual origin of the call.

Why This is Important 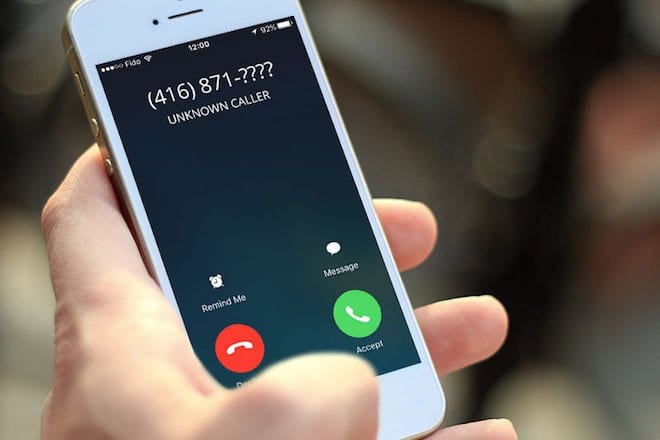 It’s not just you — the unfortunate fact is that spam calls are on the rise. And they’re only going to get worse from here.

In September 2018, call blocking service YouMail reported that about 4.4 billion spam calls were made in the U.S. That’s about unsolicited 13.6 calls per person throughout the month.

Call and data transparency firm First Orion also recently released a report that showed off a pretty staggering statistic. By their estimates, nearly half of all mobile calls made in 2019 will be spam calls.

That’s because traditional call blocking apps and platforms are “largely ineffective” against spoofed calls because spoofed numbers are not typically on blacklists.

When Will We See This?

Apple files a lot of patents for new and innovative technology. But, of course, not all of these patents end up being used in an end product or service. Even if Apple decides to further develop an anti-spoofing system, a patent application is an incredibly poor indicator of when it would hit the market.

With that being said, spam and spoofed calls are a significant and worsening problem. So it’s one that Apple and other tech giants plan on addressing. Apple is just one of 30 companies who are part of a “strike force” organized by the Federal Communications Commission to combat spam calls.

Because of that, it’s likely that this type of anti-spoofing system is on the way. And we might just see it sooner than later.