You are here: Home / News / Apple Pay Clears a Major Roadblock in Australia

Since the introduction of Apple Pay in Australia, the Aussie banks have not been very happy. There has always been a bit of tug of war when it comes to Apple Pay. 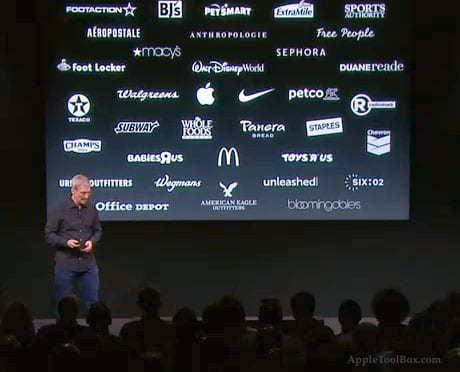 ANZ, the fourth largest bank in Australia was one of the first banks to offer Apple Pay in Australia. ANZ was able to create an amicable deal with Apple when it comes to transaction fees and other contractual agreements.

American Express was one of the first cards that was allowed in these markets. The ANZ deal now opens up possibility to use other credit cards with Apple Pay in Australia.

The other top banks in Australia such as Commonwealth bank were vehemently opposed to the introduction of this new technology.

Recently the coalition of banks filed a complaint with the Australian Competition and Consumer Commission (ACCC) in order to get more leverage over Apple. They wanted Apple to provide the NFC technology to them.

As it turns out, the ACCC ruled in favor of Apple this week.

The Australian Competition and Consumer Commission has decided not to grant Commonwealth Bank, Westpac and NAB interim approval to collectively bargain with Apple over its mobile payment service, Apple Pay.

In its decision, the ACCC said it took into account the potential for continuing effects on competition in the market, and any possible harm to the applicants or other parties.

“Given the complexity of the issues and the limited time available, the ACCC has decided not to grant interim authorization at this time,” said chairman Rod Sims. “The decision is not indicative of whether or not a draft or final authorization will be granted.”

“The ACCC requires more time to consult and consider the views of industry, consumers, and other interested parties.”

A final decision will be made available by ACCC in Oct.