Apple launched its Apple Pay payment service in Russia this week. With Russia in the fold, Apple pay is now available in 10 countries. This has come a long way since its launch in 2014.

The service is available at first to Sberbank and Mastercard clients, according to the Tass Russian news agency, which cited a statement published on Sberbank’s website.

Apple has been making a deliberate effort to promote Apple Pay. With macOS Sierra, it made Apple Pay available on Macs. Starting with iOS 10, you can also use Safari to conduct Apple Pay transactions and conducting some in-app purchases. 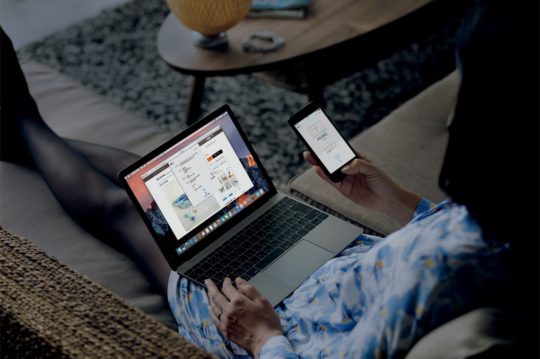 According to the latest research released by Juniper Research, consumers today spend about $540 million between Apple Pay and Android Pay platforms. This is expected to exponentially rise to $8 billion in two years.

Given this attractive market potential, competitors such as Samsung Pay and other wallet technologies such as Paypal are also trying to position themselves effectively.

Alibaba’s Alipay is becoming a major player in the emerging markets. Ant Financial, an affiliate of e-commerce giant Alibaba, is focusing on markets favored by Chinese travelers, who numbered 120 million last year and spent $104.5 billion, according to the China Outbound Tourism Research Institute.

With Apple loosing some of its momentum in China, it will probably have to rethink its strategy in order to establish its’ payment service as a major growth driver in the Chinese market.

Apple is adapting to local standards in one of its most attractive markets, Japan. iPhone 7, iPhone 7 Plus & Apple Watch Series 2 will Support FeliCa, Giving Users an Easy, Fast & Secure Way to Pay & Commute. The Apple products in Japan will support FeliCa Type-F NFC contactless technology, which is used every day for more than 160 million transactions across Japan.

Last week there were also reports of Apple trying to introduce Apple Pay in some of the emerging countries in Africa starting with Kenya.

As the revenue streams from iPhones and iPads reach their maturity levels, Apple Pay and other service offerings such as the iTunes store are going to be the key catalysts of value for the company moving forward.