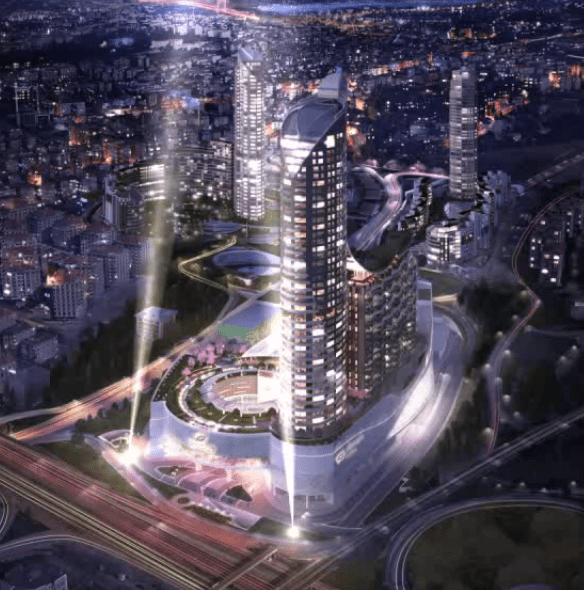 Istanbul, located on both sides of the Bosphorus – Asia and Europe, is the largest and the most populus city in Turkey. Akasya Mall was opened last March and is located in the city’s Acıbadem district which is located in the Asian part of the city. Akasya mall houses major brands.

Apple’s first retail store in Turkey opened last April at Zorlu Center, located in the European side of the city, in Istanbul; Apple also launched the online store in Turkey in October, 2013. 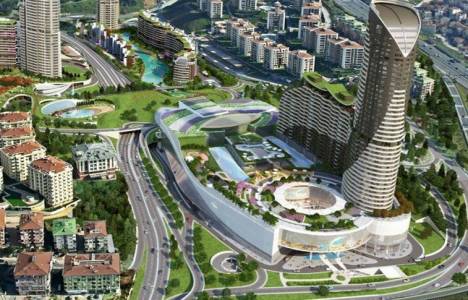 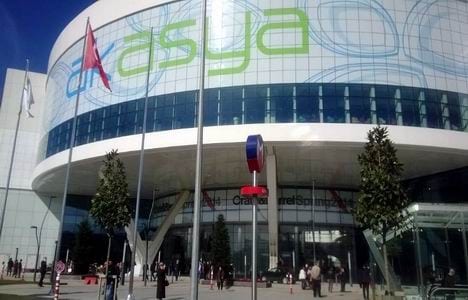