You are here: Home / News / Apple Plans for Seamless Connectivity in Future “Vehicles”

Network connectivity in cars is not a new feature. Since Audi became the first company to offer built-in wi-fi connectivity starting in 2011, the list has grown to over 16 brands and more than 100 product lines. Using your vehicle’s wireless features you can connect your tablet, laptop or your smarthone to your office network and work remotely.

Apple’s recently approved patent gives clues to how the consumer friendly company is thinking through wi-fi connectivity for future vehicles. This is another example of Apple not being first but being right about something. This patent also provides some clues around what Apple might be thinking when it comes to AI and autonomous “vehicles”.

The current vehicle built-in hotspots have a challenge today. The transition between an external fixed network and the vehicle’s network only happens when the external network is not reachable. The user is alerted to a weaker network connection and requires a crude manual intervention by the user to establish the transition to the vehicle’s network.

Given the proliferation of devices that users carry today (tablets, phones and computers), the increase in services available on these devices (music, video, Siri, navigation) and the increases in services provided by vehicle embedded systems such as vehicle telemetry and navigation, Apple is attempting to provide a more efficient transition process that is less error prone and seamless.

BMW’s new 5-series, and most of the automaker’s other 2017 models, now offer CarPlay’s benefits via their Wi-Fi hot spot. Until now, all vehicles that had CarPlay required the phone to be hardwired into the vehicles’ USB port. 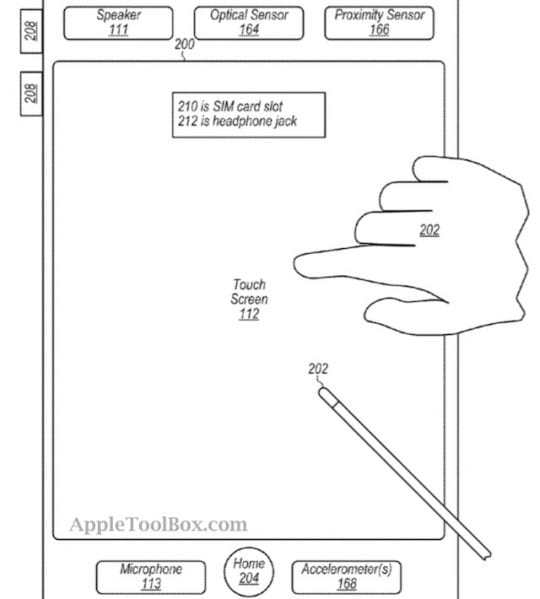 iPhone users have wanted the system to work wirelessly, but the phones’ Bluetooth connections didn’t have enough bandwidth for features such as real-time updating of navigation maps.

This would change soon as it is expected that many new models rolling out of Detroit in 2017 would support a built-in Carplay that would have the wi-fi features.

As per Apple’s design, the connectivity module will have built in storage such as SDRAM and feature GPU/CPU as well as host of connectivity features to support 802.1 and other networks such as GPS, NFC or EDGE. The module may also contain an optical sensor as well as a display screen to help with user authentication either based on quick QR codes or facial recognition or other human to machine interfaces.

The Wireless enabled Carplay device would ensure that your apps are transitioned seamlessly from your iPhone or other Apple device into the vehicle’s wireless system. This would include for example all your contacts as well as the maps that you were using on your device. The transition would be seamless and would only require you to authenticate yourself.

An interesting element in this patent is that when it references Vehicles, it not only implies Cars, but also explicity refers to boats and airplanes. This would be in line with Tim Cook’s comments that he made during the earnings call earlier in the month. 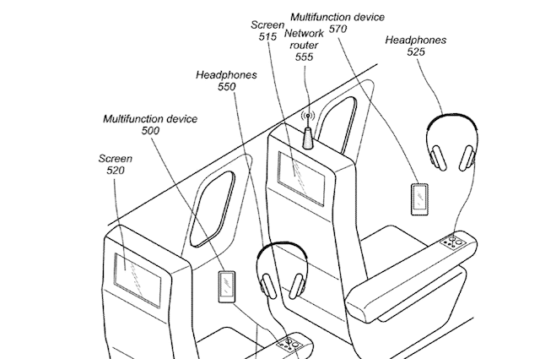 When Tim suggested that Apple is investing heavily in ‘Autonomous Systems’ with AI and it’s just not cars, it would potentially mean that Apple is thinking through use cases that can be applied to other modes of transportation including larger vehicles as well as boats that are powered with this novel technology.

In fact, Apple had already applied for and was approved of a patent that had provisions for remote motion control of a marine vessel using a general-purpose wireless mobile device. One of the inventors listed on this patent, 9,415,849 was none other than Steven P Jobs. It would be reasonable to infer that the next gen AI autonomous systems could show up not only in cars, but also in other vehicles and probably in the house via a future Homepod.

Sometimes Apple is not the first to a particular technology but it tends to do things right most of the times. The 3D sensors on the next iPhone 8 will have depth sensing features so you really cannot fool it much like what you can do with a Samsung Phone and a cutout of your photo.

Lets wait and see how Apple makes it easier with seamless connectivity and AI as we move forward.