You are here: Home / News / How Apple is Preparing for the Future with the iPhone 7 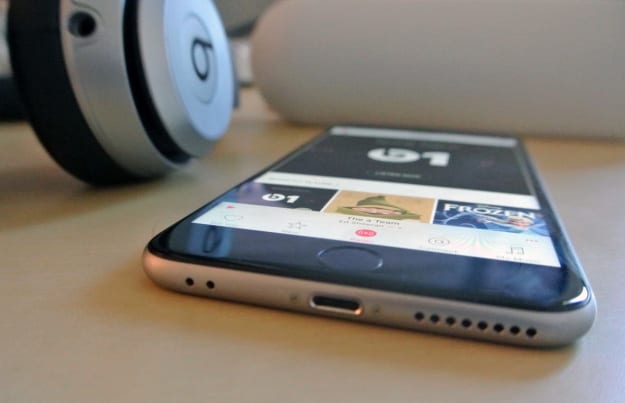 Apple’s iPhone 7 is amongst the strangest releases in the companies history. Since the launch of the original iPhone, Apple has stuck to a standard ‘one-on, one-off’ cycle, focusing on design improvements one year, and on internal changes the next.

The iPhone 7 is the first device to break the cycle. While the device does feature new finishes and tweaked antenna bans, the iPhone 7 is largely identical design wise to the iPhone 6 lineup; if you stick one in a case, you wouldn’t be able to tell it apart.

It is now an open secret that 2017’s iPhone will be the first radical rethinking of the device since its inception in 2007, falling in line with the iPhone’s 10th anniversary. This leaves the iPhone 7 in a weird middle ground where the device was due for an upgrade, but the upgrade wasn’t ready.

What the iPhone 7 did recieve, however, was a number of radical, some might say ‘courageous’, changes that only a company like Apple likes to do.

The most notable of these changes was the removal of the 3.5mm headphone jack. The standard, which has been around for over 105 years, has become the main input method for headphones and audio consumption, and its removal led to a good ammount of talking.

Obviously, not everyone is ready to drop their wired headphones. There are clear disadvantages to wireless, and while some of these issues are illeviated with W1, the technology is only available on a few select headphones.

Likely the second most notable transition in the iPhone 7 was the removal of the iconic home button. The company decided to use the Taptic Engine and force sensitivity on the new device over the standard physical button. It’s likely Apple is prepairing for a soon-to-be announced iPhone that lacks a button entirely.

Beyone the headphone jack and home button, the iPhone 7 features preformence unlike any iPhone before it. Previously, Android manufaturers would tout faster technology than iPhone, while real world preformence would prove Apple a worthy-competitor. This years iPhone is the first time Apple has tried to outwin competitors on pure specs, claiming to have the fastest processor on any phone, period.

I think the best way to think about the iPhone 7 is as a 2017 iPhone prototype in an iPhone 6’s body. This is the year for the early-adaptors, the diehards, and the general public to get used to the changes so when we get next years model we’ll be able to wrap our heads around the phone of the future.