You are here: Home / News / Apple’s Push into BlueTooth Based Experiences 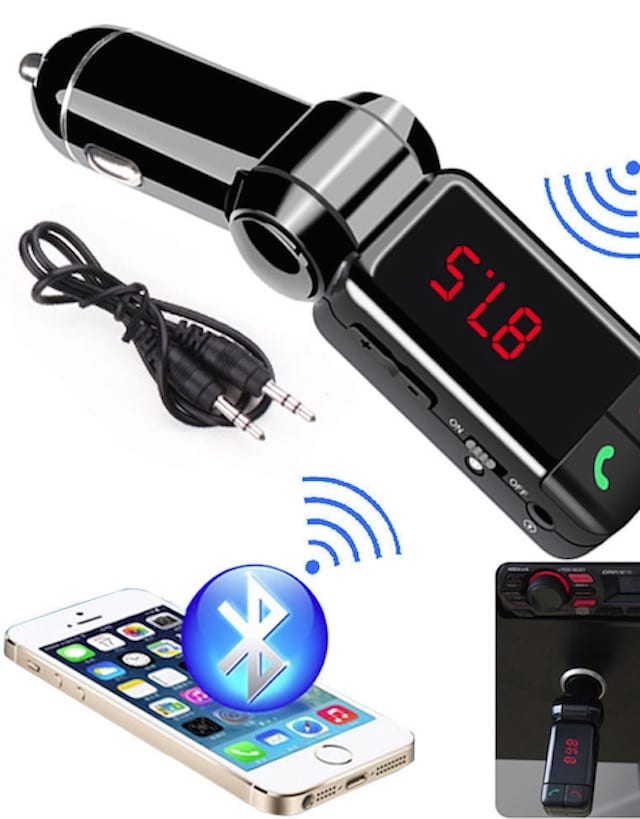 Over the last two weeks, we have noticed a trend from the various Patents that have been published by Apple. It is clear that Apple is trying to push the envelope when it comes to integrating features across its devices and other products.

The first of these patents released last week focused on how Bluetooth advances can be used by Apple to help control multiple devices. The basic idea around this is by using one of your Apple devices such as an iPhone, you can control all other iDevices that you own. This will be really helpful for users that own an Apple iPad, iPhone and Apple Watch. By powering down or putting the device into Airplane mode on one device, you can automatically power down all the other devices.

This will be also helpful since you do not have to individually control each of the devices. Currently, the Apple Watch is paired with the iPhone but moving forward as Apple pushes its innovation to make the Watch platform run by its own with native Apps, it will be a cool feature to have one device control all your Apple Products.

Illustratively, upon activating a vehicle, using your iPhone you can interact with the vehicle to perform certain vehicle-related operations such as unlocking the vehicle’s door, starting the vehicle’s engine, etc. Taking a step further, your iPhone can additionally transmit the vehicle access credential to a second idevice, your wife or your kid’s iPhone, a wireless connection (e.g., a Bluetooth or Bluetooth LE connection, a Wi-Fi network, or a cellular data network). This will allow their iPhones or Apple Watch to use the credential to activate the same vehicle such that one or more of the vehicle’s operations can be accessed. 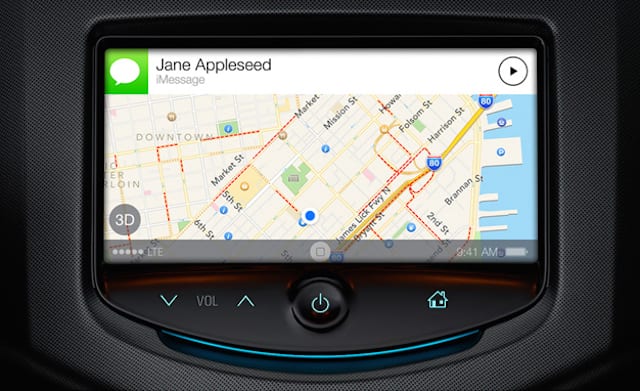 The Application can also allow your iPhone, the primary device to place limitations or restrictions on the secondary idevices. For example, using your iPhone you can limit the types of vehicle-related operations that are accessible when a vehicle is activated by your kid’s iPhone or Apple Watch. Hmm..Setting up a max speed limit for the car while your young one is driving may not be a bad idea!

The third of these cross device integration ideas came from a patent earlier this month, where the possibility to access and control your Macbook using your iPhone’s touchid was discussed.

Now, you may be thinking that these are not new ideas, some them are already in existence via third party apps and products. You are right.

The true value of the integration is when all your Apple devices can seamlessly communicate without the use of third party products.

More importantly, for folks who have written off Apple as a value company, think again. A value company doesn’t spend R&D dollars in the same scale that Apple has been spending on an on-going basis. The number and variety of patents that it is able to generate is simply a testament that we can expect more growth from Apple in coming years!