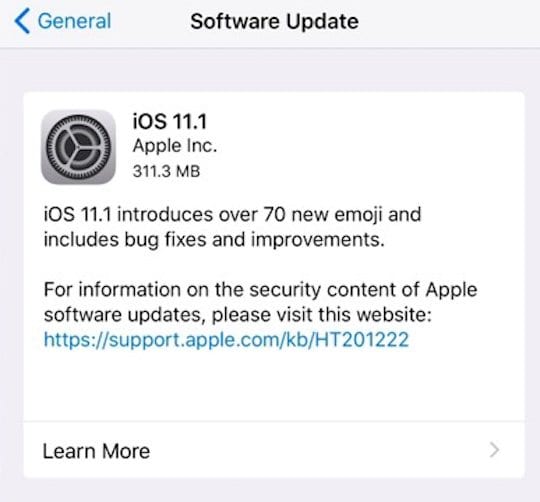 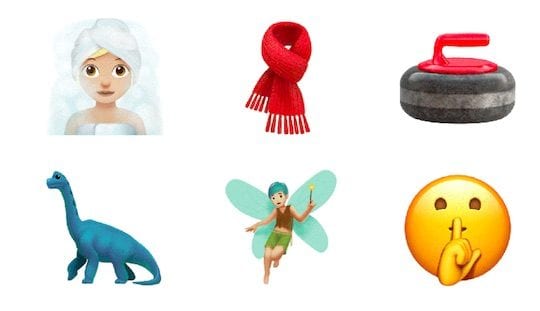 This week Apple released the iOS 11.1 to the public.

Some Great Updates to iOS 11.1: The new release includes the return of favorite #D Touch features

iFolks that loved their 3D touch app switcher will be glad to know that it is back in the iOS 11.1 . The 3D Touch lag issue seems to have been fixed as well.

The new release should also help with the battery drain issues. Apple Pay Cash feature is not available in this version and neither is the fix for the weird calculator issue that was noticed by many users. 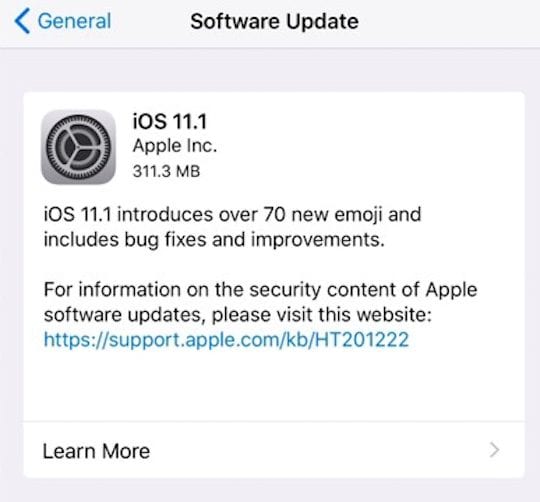 The new iOS 11.1 does include the fix for KRACK Wi-Fi vector attack issue. The update includes 70 or so new emojis but requires that the recipient’s device is also updated to iOS 11.1 for it to be properly displayed.

Several changes have also been made to the Photos App, perhaps in line with the timing of the iPhone X release. If you were seeing blurry photos in the prior iOS for some reason, that has been fixed in this update.

iFolks that had issue with 3rd party apps for GPS should find this update helpful as Apple has fixed some of the issues that were causing a problem with these apps.

If you were using the iOS 11.1 Beta and are on Beta 5, you don’t need to do anything. iFolks that are on iOS 11.0.3 should see reminders to update to iOS 11.1 automatically on their device. The new update requires around 300 MB of space depending upon your iPhone make and model.

The new watchOS 4.1 was also released today and includes support for streaming music and Radio. If you are using the Apple Watch with your iPhone, you may want to check out the new update for your Apple Watch.