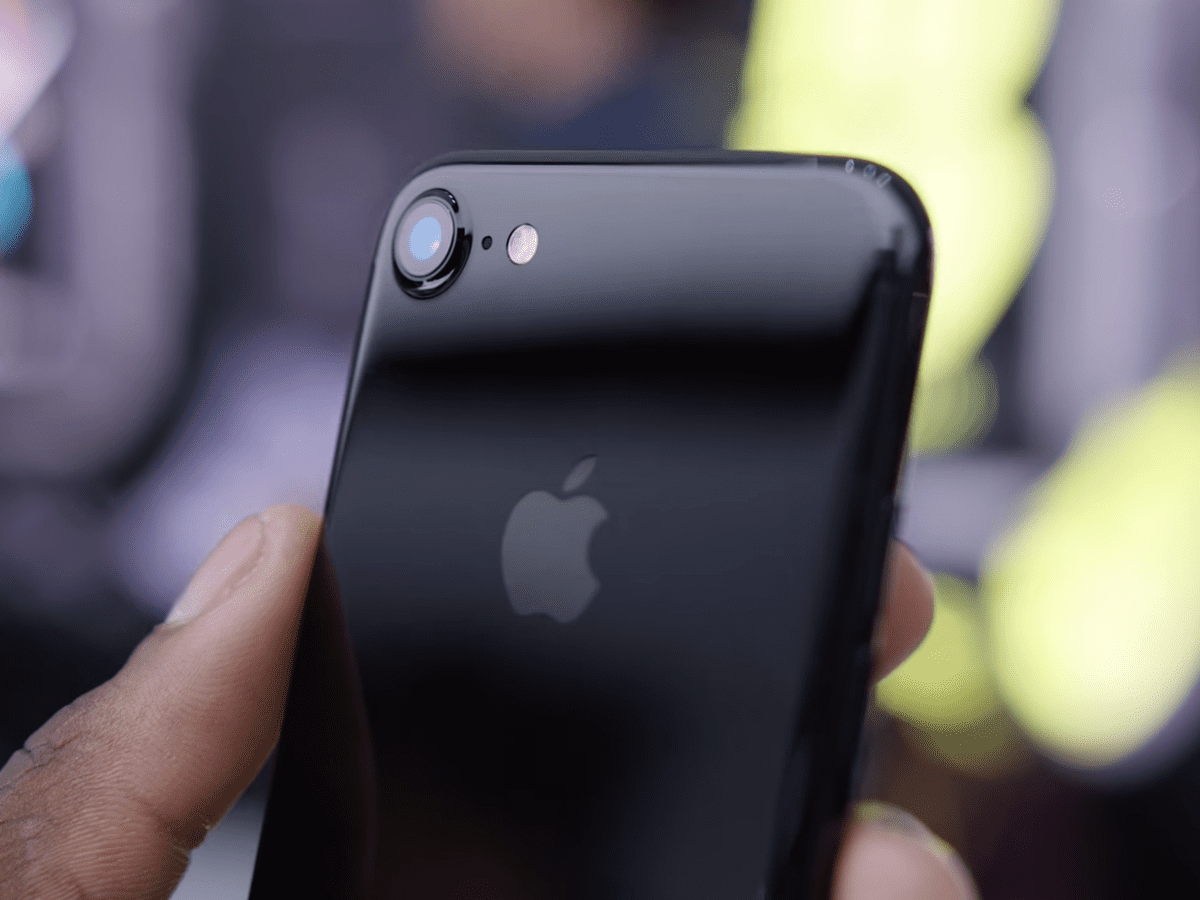 If you are a proud owner of iPhone 7 or iPhone 7 plus, the new iOS can be downloaded as an over-the-air update. 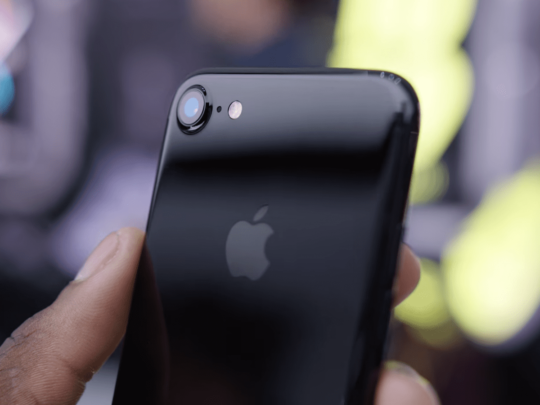 When the iPhone 7 was released, a number of Verizon users began experiencing a serious issue that caused them to regularly lose LTE connectivity on their new device.

Users had to temporarirly use a workaround in their LTE setting to get their iPhones working. The issue was also impacting iPhone 7 models associated with other carriers as well.

Apple is also working on a major update to iOS 10, version 10.1, which adds the “portrait mode” feature to the iPhone 7 Plus’ dual-camera system and makes other tweaks. That update is currently in its third developer beta and will be released later this fall.

iPhone 7 and 7 plus owners should update their devices to tackle these bugs. The rest of us should wait for the major changes that will be introduced with the iOS 10.1 update which is currently in beta. Beta testers are finding that the new iOS 10.1 is much more stable and addresses issues such as sluggishness on the devices.