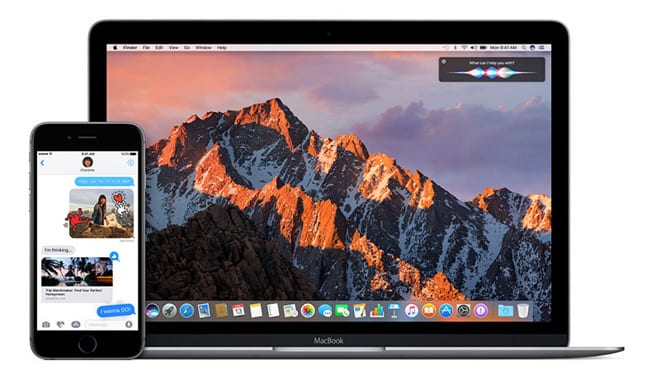 Apple today launched brand new updates to the iOS 10 Beta, the macOS Sierra Beta, the tvOS 10 Beta, and the watchOS 3 beta.  The new betas come just two weeks after Apple announced the new operating systems at an event during WWDC 2016.

If you currently have the original beta build installed on one of your devices, you should be able to download the updated betas over-the-air via the settings on your device, or in the Mac App Store on macOS. If you haven’t installed the betas before and would like to download Beta 2, be sure to view our guide to installing betas here.

The new betas are sure to bring new features to all of the platforms, and we will update throughout the day as new features are discovered: 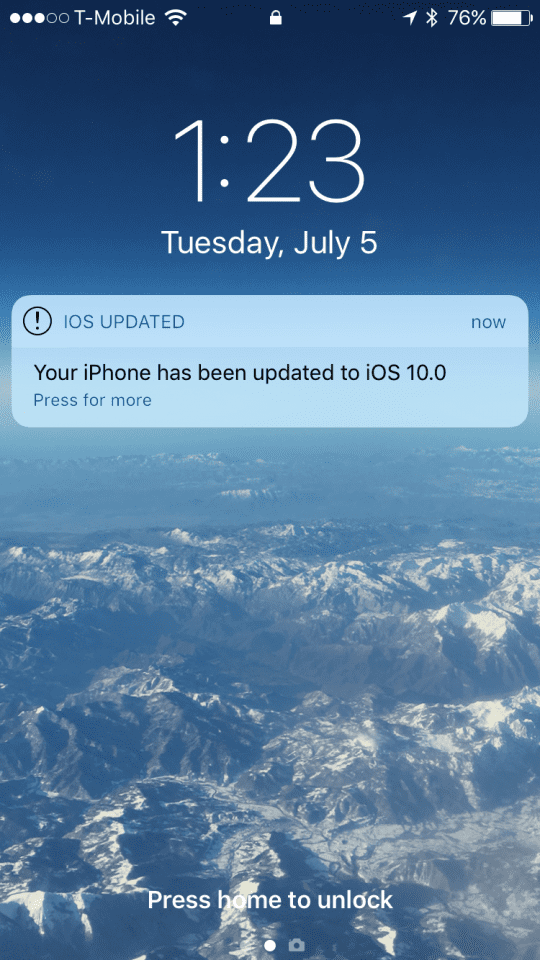 – New ‘Your Phone has been Updated’ Notification 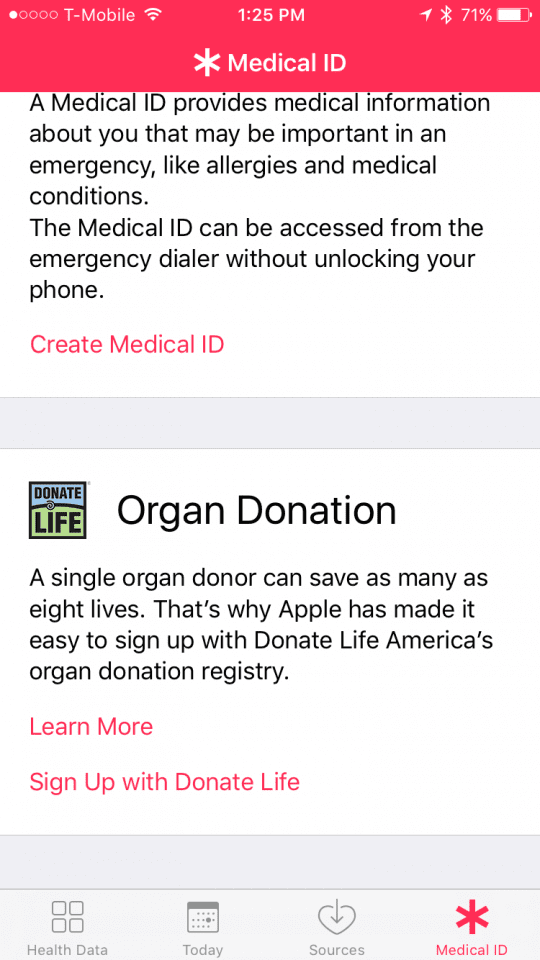 – The Health App has been updated with the new Organ Donor feature in the news from this morning. The feature will allow users to become donors in minutes.

– Animation tweaks across the system. 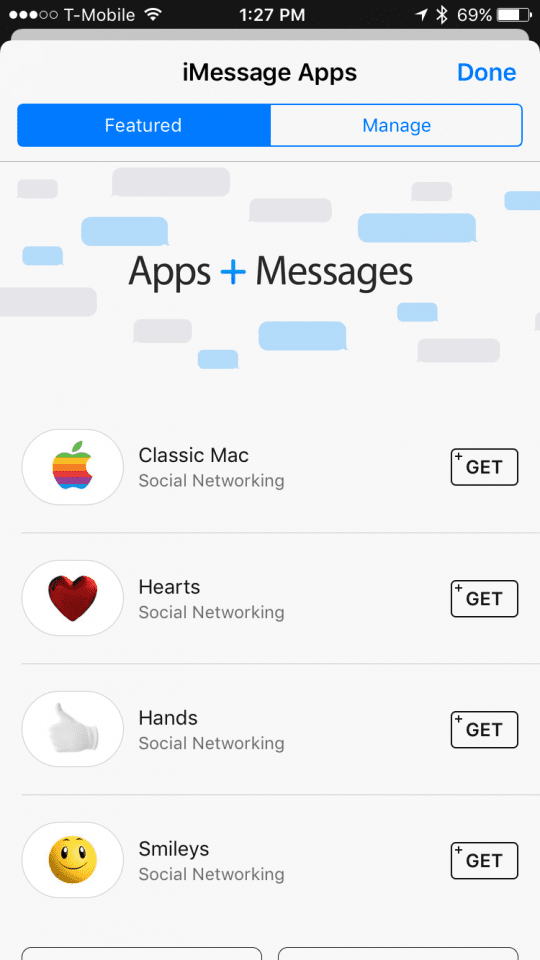 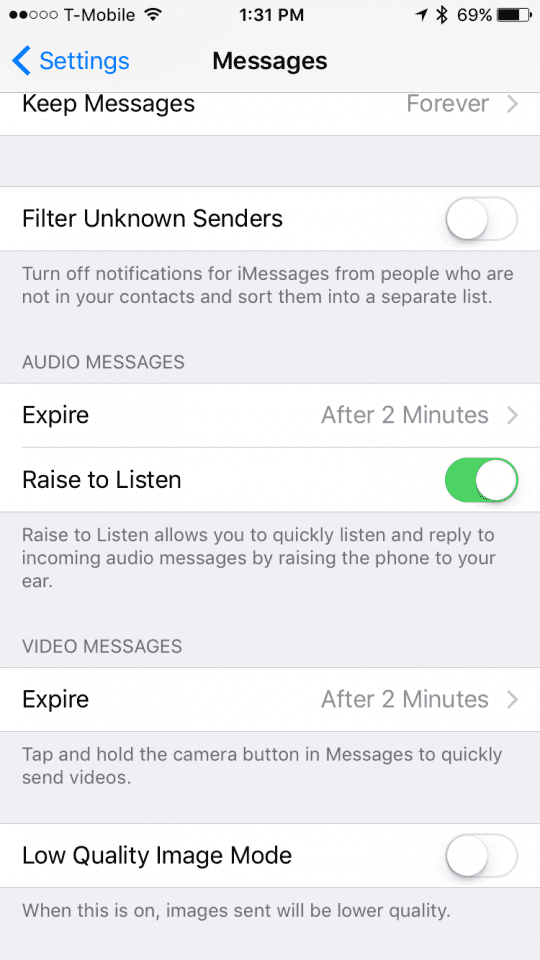 – Handoff, which was pretty broken in the previous iOS and macOS betas, now seems to be working again. 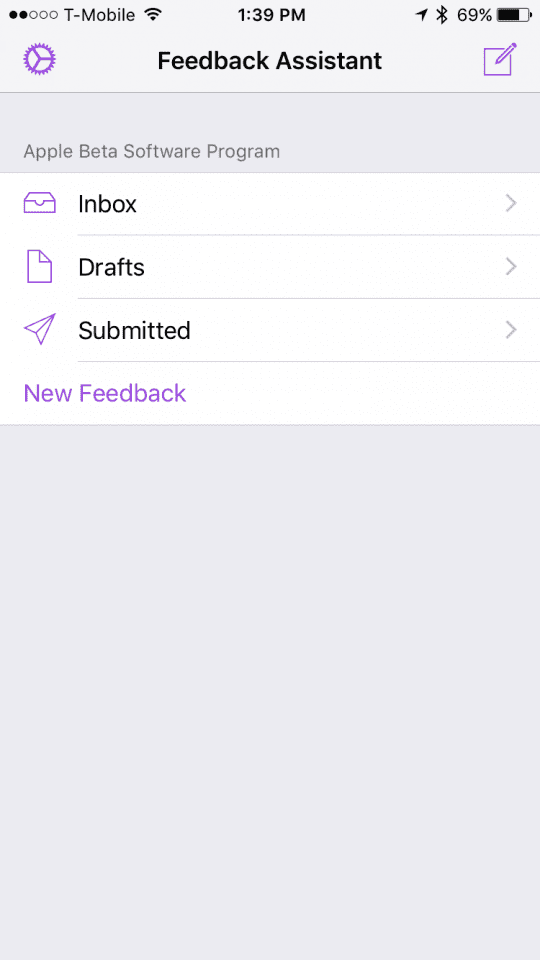 – Feedback Assistant is now on board the new beta, possibly indicating public betas are imminent.

– Notification Center on the lock screen and home screen now includes the widgets center, where as previously it was only notifications in these areas.

– Major tweaks and interrogations with HomeKit to Control Center

– Notifications on non-3D Touch devices are now interactive by swiping down.

– Completely redesigned Music app to correspond with updated apps on other devices.

– The SOS feature introduced at WWDC is now available.