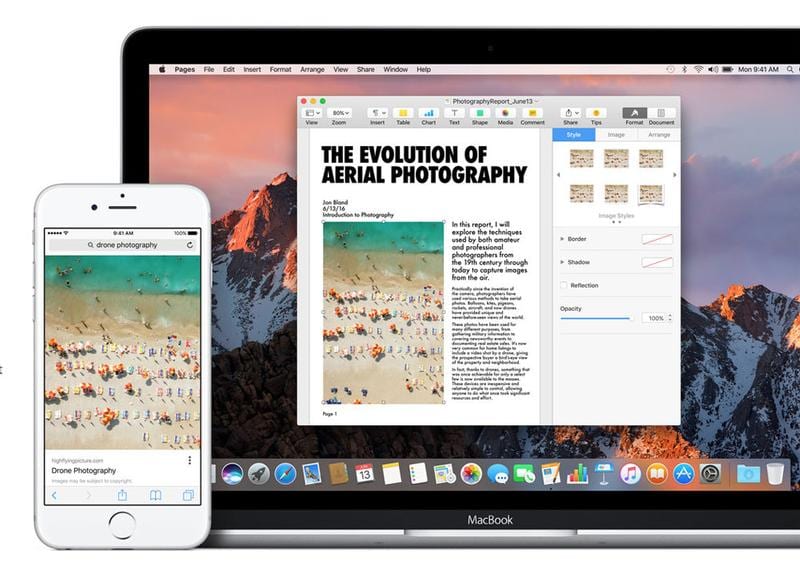 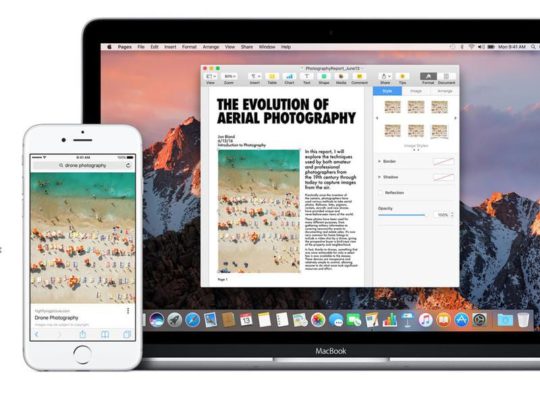 Apple today announced the launch of public betas for its new iOS 10 and macOS Sierra operating systems. The updates, which will roll out through the day, will include many of the changes introduced in the developer betas over the past three weeks.

To install public betas, you must be a part of the Apple Beta Software Program. To join, visit this website. Once a part of the program, you will need to enroll your devices by installing either a profile on iOS, or an installer on OS X.

There are a few important things to be aware of when installing betas:

It is also important to note that iOS 10 and macOS Sierra only supports some of Apple’s devices. The supported devices are as follows:

On macOS Sierra,  you can expect new iCloud features, the ability to unlock your Mac by wearing your Apple Watch, Siri, and more.

We’ll update this post throughout the day as news becomes available.