You are here: Home / Reviews / Apple’s Siri and iOS Falling Behind ? 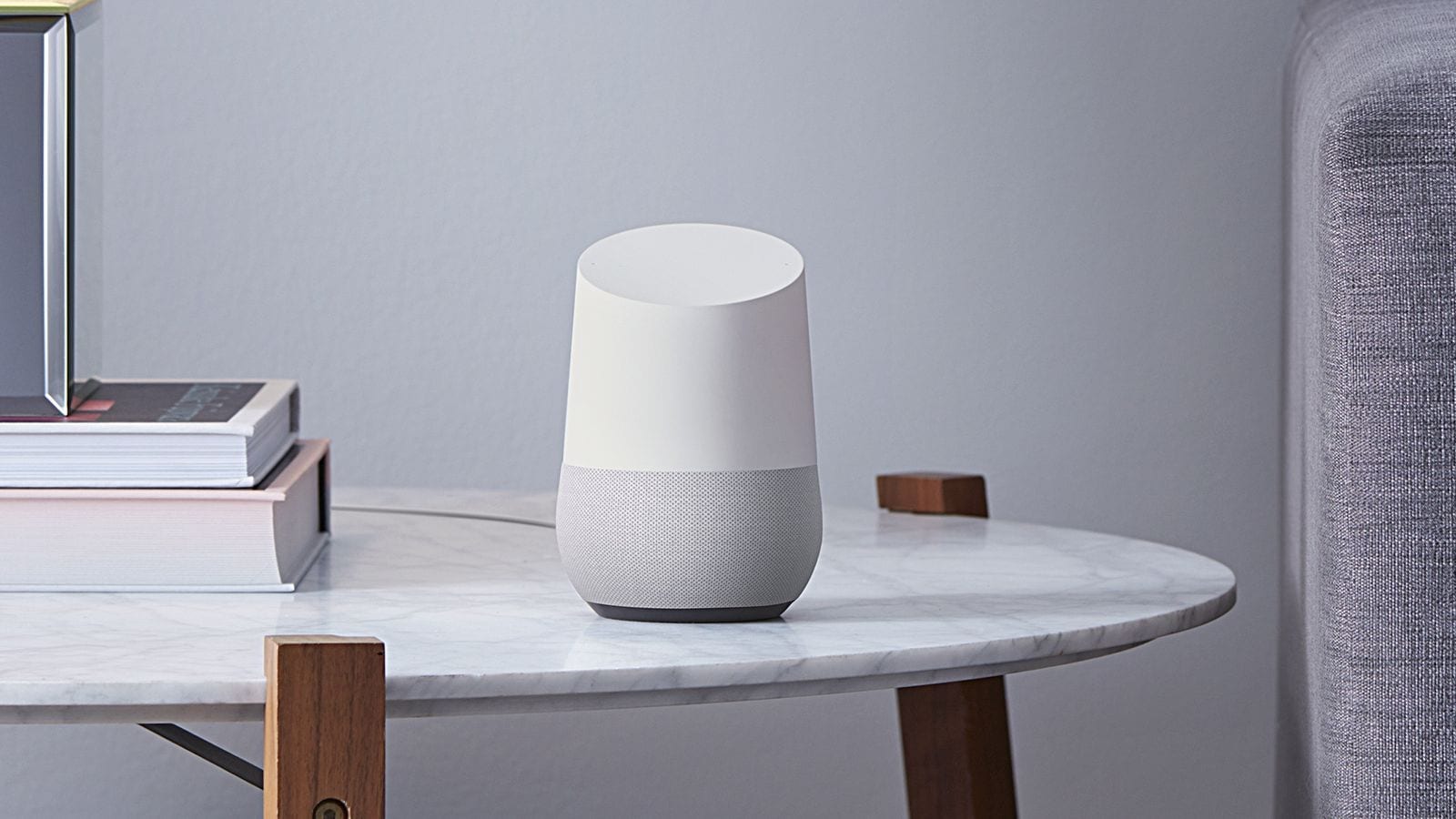 Back in October 2011, Apple committed a textbook error during a presentation. After just unveiling the iPhone 4S, Scott Forstall told everyone he had a voice assistant he wanted to show off.

Historically, up until this point, tech companies showing anything having to do with a microphone had been a major catastrophe. While I’m sure I could find many examples of this not working out, here is one of my favorites from a Microsoft event:

However, this time, Scott Forstall promised it’d be different. While he went through the regular disclaimers that this is a beta and they are in a noisy room, he said that ‘Siri’ would likely still be able to hear him. He gave the demo, and the audience was impressed:

Not only did Siri understand what you were trying to say, which was already laps ahead of most voice-recognition software, it understood the meaning. So you could ask “What’s the Weather” and it could tell you the weather, or you could ask a very specific question like “Do I need a Jacket today” and get a response.

Siri was great at the time, however since its launch numerous competitors have appeared, like Google Now and Cortana. Both of these services are continuously developing and changing, and Siri is now far behind its competitors.

One unlikely competitor has actually caused the most disruption in the field over the past year, Amazon. As Amazon launched its failed Fire Phone, the company had been working on a Siri competitor as they felt it was a necessity for a smartphone. When the phone project was canceled, Amazon decided to put their virtual assistant, Alexa, into a speaker called the Echo.

The Echo has been an unprecedented success, and of the reasons may be the Echo team’s commitment to new features every single Friday.

This past week, Google held its annual I/O conference in San Francisco and spent a good amount of time introducing Google Assistant, which essentially allows users to have a conversation with Google and get a response, just like with an assistant. Then they moved on to explain that this assistant would be placed into its own speaker, called Google Home, set to launch this Fall.

Additionally, Google unveiled two new messaging apps; Allo and Duo. Allo allows users to message one another and is pretty standard stuff, but Duo introduces some new and interesting ideas into video calling. One of these ideas is that when you are getting a call, you can already see the person and what they are doing before you accept.

Apple, on the other hand, hasn’t majorly updated Siri or Facetime since their respective launches. While Apple has done a good job over the past few years catching up to things like larger displays, more customization, and more professional support, the company has mostly ignored its existing services.

WWDC 2016, the event in which Apple annually refreshes its operating systems, is set to take place in just a few weeks. At the event, Apple will announce both iOS 10 and OS X (which may soon be MacOS) 10.12. One of the only features we know for sure is that Siri is coming to the Mac, and I wouldn’t be surprised if we see a bigger Siri update in general.

It’s time for Siri 2, a new Siri that will hopefully understand us better, connect to more services, and, most importantly, allow developers to add-on.

We also need to get Siri in a speaker, but one step at a time.