While there aren’t a lot of activities going on within the Jailbreak community, Apple has been busy with their own iOS 9 firmware.

First, the company rolled out iOS 9.3 beta which brings new features like Night Shift (night mode or f.lux) to iPhone and iPad, fix problems with Safari, enhance security for their stock applications, and much more improvements overall.

Last month, we posted a tutorial on how to downgrade back to iOS 9.2 just in case you don’t like the new iOS 9.3 beta even though it’s packed with some decent features. As always, beta versions has its own goods & bads and it’s totally understandable that you would want to downgrade to the previous iOS firmware, which is more stable. 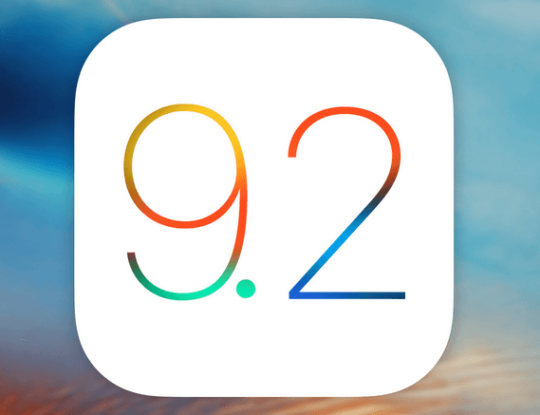 Unfortunately, if you didn’t do that before today you won’t be able to do so anymore. Apple has stopped signing iOS 9.2 firmware. Specifically, iOS 9.2 is no longer being signed for the following devices: iPad 2 (WiFi, CDMA, GSM), iPad 3, (GSM, CDMA) and iPhone 4s.

Must Read: How to Hide iPhone Apps on iOS 9.2 Without Jailbreak

That is good news because other compatible iOS devices can still go back and forth between two firmware. We are unsure as to when Apple will entirely stop signing this version.

Another funny story is that the company decision came immediately when the Pangu Jailbreak team decided to make an announcement. The team that brought us the iOS 9 utility suggests users upgrade to iOS 9.2 due to security purposes.