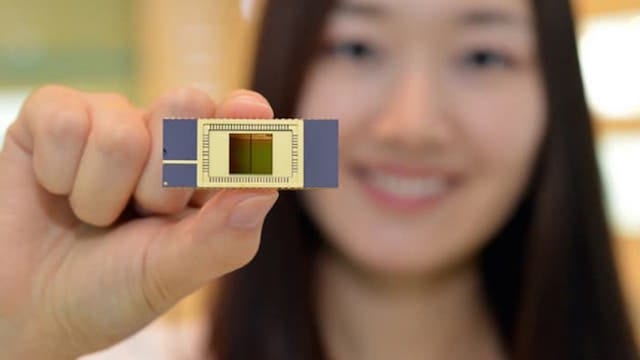 Apple is not having much luck with news coming in from the far east Asia these days.

A recent power outage at one of the Samsung’s plants in Xian, China will likely cause some headache for Apple. Samsung’s Xian plant is a 12-inch wafer fab engaged in the manufacture of 3D NAND flash memory. This plant is an important asset for Samsung and it generated CNY 11.5 billion between Jan – Aug output value last year.

Samsung remains a leader in NAND type memory solutions, with its 3D V-NAND memories offering up to 256 Gb densities on the market currently. This development seems most likely to affect the memories used in Apple’s iPhone and iPad products.

This also comes at a bad time for Samsung. Apple had stopped sourcing the NAND chips from Samsung for almost five years now. Starting in 2017, Samsung was expected to supply these memory units to Apple again.

According to Digitimes, Sellers of NAND flash have stopped quoting their prices following this power outage that disrupted production at Samsung’s Xian fab, as they want to clarify the extent of the damage, according to sources at Taiwan-based distributors.

Meanwhile, buyers are gearing up their chip purchases.

In addition, companies that intend to hold inventory rather than selling it at a lower price including Adata Technology, Phison Electronics and Silicon Motion Technology are expected to benefit from a potential rally in NAND flash price during the second half of 2016, according to industry sources.

This outage will probably not impact the release of the iPhone 7 models as it was rumored that Apple was planning on using the Sandisk’s new and smaller 256GB flash memory.