You are here: Home / News / Apple to use its own Fingerprint ID technology in the new iPhone

The OLED screen and the removal of the home button are not the only changes planned by Apple for its next iPhone. Indeed, Apple is also making quite a few under the hood changes. And one of these big changes centers around how the FingerprintID works on the new iPhone. 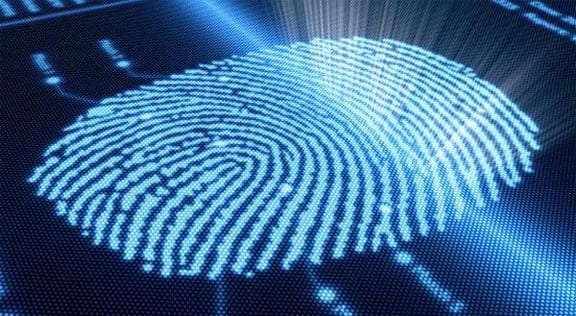 Apple chose to roll out its in-house technology to process Fingerprint ID in the upcoming iPhone model 8 (also knows as the iPhone X, marking the 10th year of iPhones.) According to supply chain reports, the new model iPhones use Apple’s Authentec algorithm combined with Privaris glass identification technology for a redesigned FingerprintID solution. All this tech means the next iPhone model will feature a multitouch display with integrated fingerprint technology and a virtual home button–no more physical and indented home buttons! 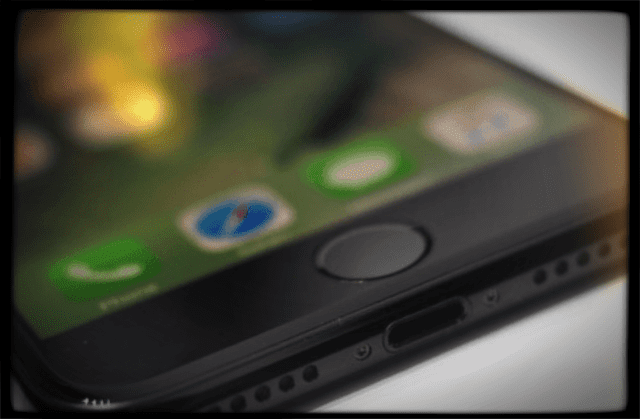 Sources suggest that Apple is not using Synaptics’ Natural ID touch fingerprint sensor or Qualcomm’s Sense ID fingerprint technology on its new OLED iPhones (the iPhone model 8.) Looking closely at the Natural ID sensors from Synaptics, much of its technology is the same as seen in previously published Apple patents. Synaptics Sensors work underneath the cover glass, making it possible to eliminate the home- button cutout. The result? Sleek, edge-to-edge touchscreens with no penetration of moisture or dust.

If Apple moves forward with its own FingerprintID design, the chances are that the company has something better to offer in the next generation iPhone or it’s figured out a way to implement that same sleek edge-to-edge design for less money.

Samsung’s S8 has Fingerprint Change too

Leaked photos of Samsung Galaxy S8 show that its fingerprint sensor moved to the back of the device, near the top. This proposed design is causing a firestorm of opinions in the tech community. 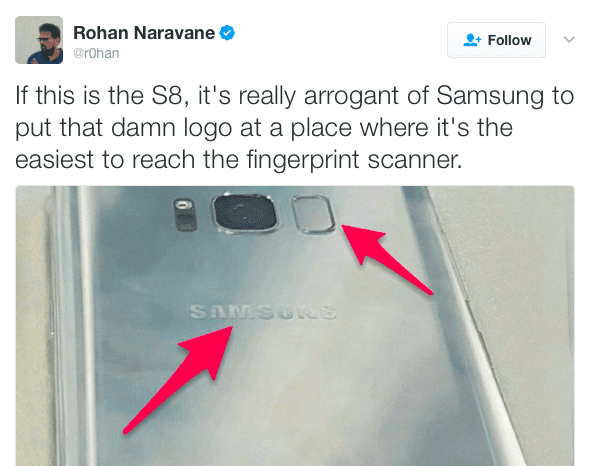 All signs indicate that Apple’s in-house iPhone model 8 design team is opting to use Apple’s native technology for fingerprint integration. This choice positions Apple’s iPhone model 8 ahead of Samsung’s S8. And this advanced tech is a persuasive incentive for current iPhone 6 & 6S customers who passed on upgrading to the iPhone 7 to upgrade their iPhone to the 10th-anniversary model in 2017.