You are here: Home / Reviews / Does Apple Watch Have a Branding Problem? 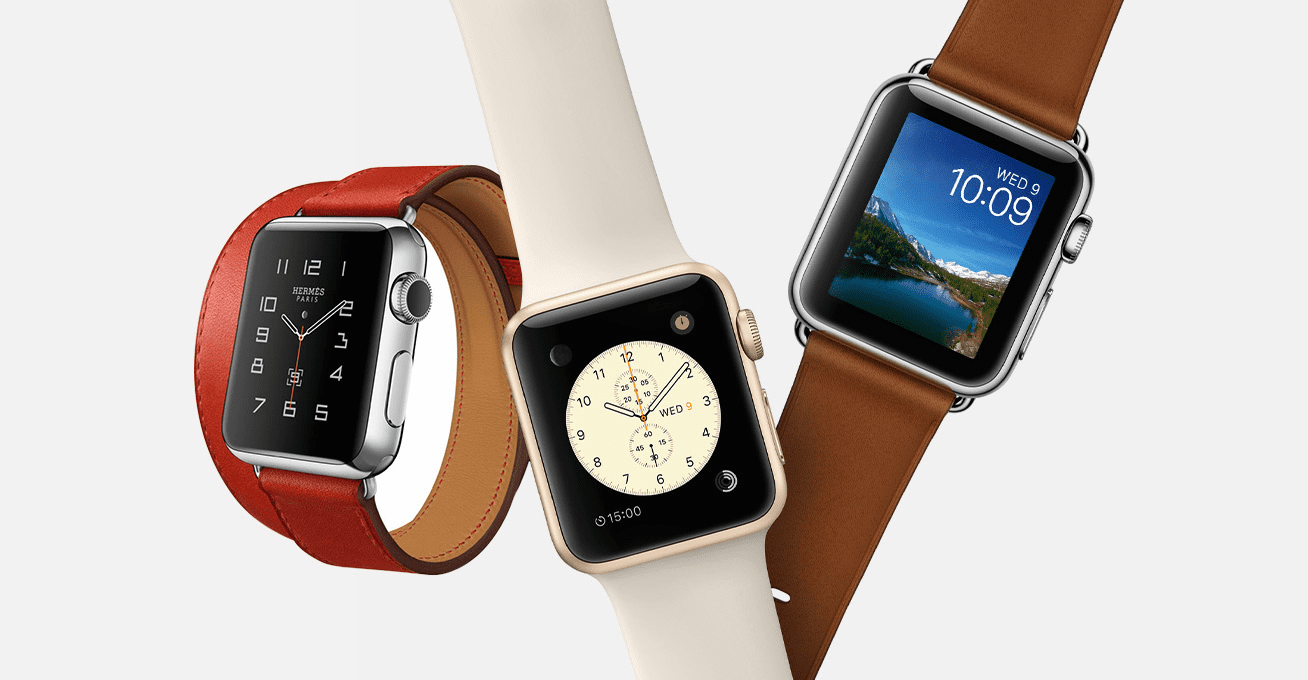 The Apple Watch, Apple’s latest product, has been out for over a year now. The product has done pretty well, not amazingly but well nonetheless. Despite doing well sales wise, the product has been subject to average reviews throughout its lifetime. Apple has broken its now standard yearly product update schedule while working on the second generation Apple Watch.

I think there are a number of reasons why the original Apple Watch didn’t do as well as many had hoped. First off, I think it was released too early. watchOS 3 is fantastic, and brings the watch, software wise, to the state it should have been at in the beginning. watchOS 1 and 2 to an extent were a mess, and were unusually confusing for an Apple product.

I also think Apple likely made a misstep with the side button and Digital Crown on the Apple Watch. While the side button has found new use on watchOS 3, the crown is never really a better option than just using your finger. Coming from a company that likes devices to have as few ports and button as possible, this is atypical.

However, the most notable, and I think most interesting misstep for Apple Watch round one was the branding and messaging by the company. 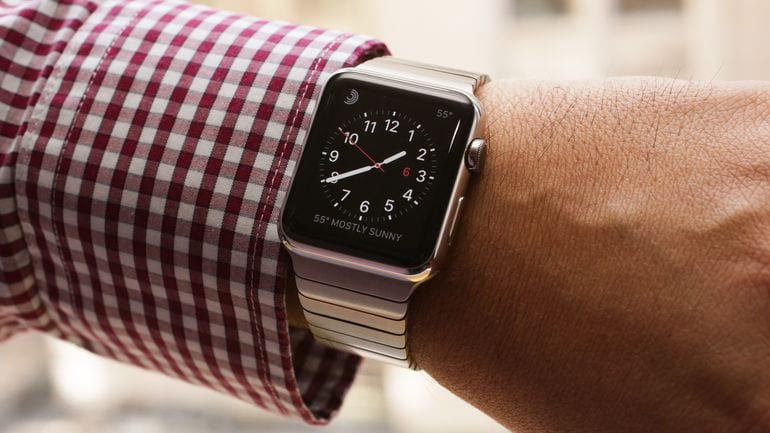 When Apple was working on the iPad, the company was bombarded with criticism that it was just a giant iPhone. When the company finally revealed the device at an event in January 2010, Steve Jobs made the reasoning and message behind the iPad very clear – This is a device that is better at some things than both your iPhone and Mac – and then proceeded to sit on a couch and enjoy using an iPad.

The Apple Watch Event, on the other hand, was a mess of mixed messaging and lack of direction and reasoning. The question ‘Why should I buy an Apple Watch’ was never clearly answered, and we were instead told that this is a really accurate watch that can do a bunch of things when connected to your phone.

This lack of message resulted in disinterest in the watch. I regularly had people ask me if and why they should buy one when I first started wearing it, and I often told them they probably shouldn’t. The original Apple Watch was a mess of ideas and strategies, all indicating that maybe Apple wasn’t ready when they did release the device in 2014. 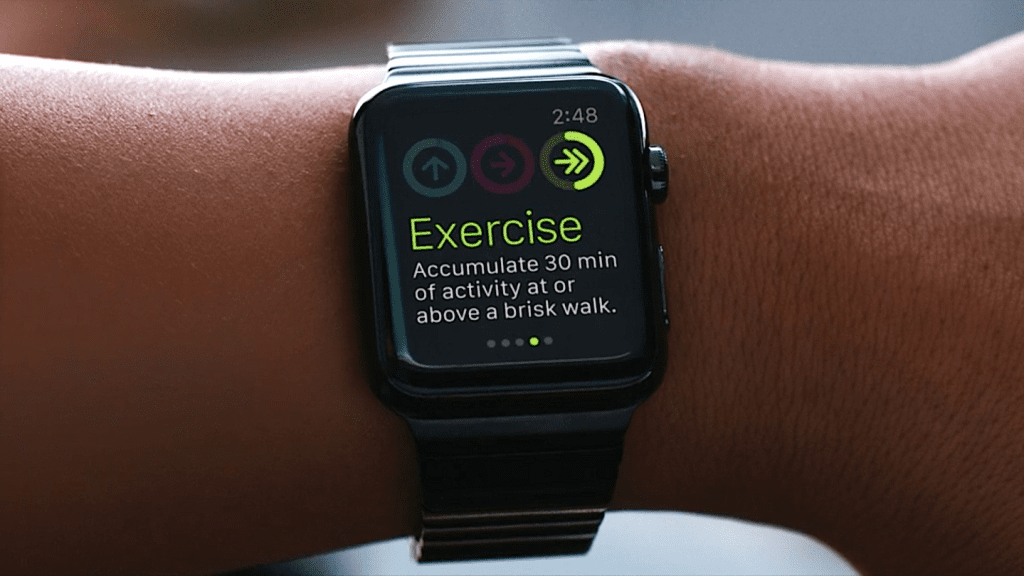 By moving the message of Apple Watch to health and making yourself better, Apple not only will attract more users to the Apple Watch, but will also be able make a big step into the health field as a whole.

What do you think?