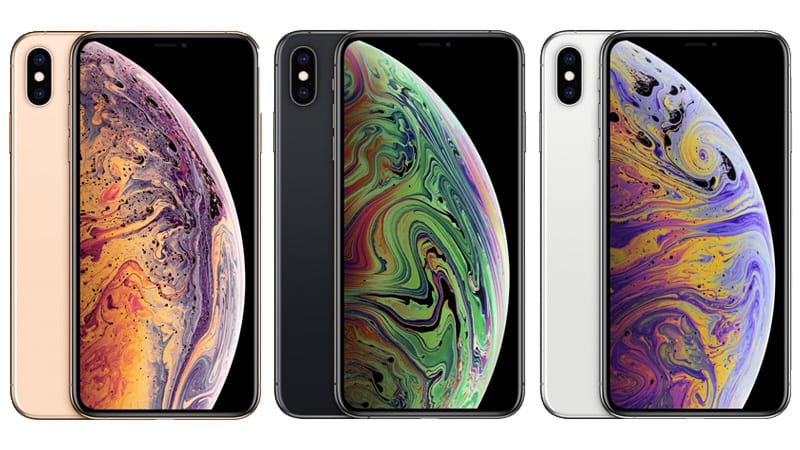 Similar to the launch of the iPhone X in 2017, Apple plans for the 2020 lineup to be a major evolution in the device’s history. The redesigns will significantly diversify the companies lineup, and likely result in a continued boost to the devices average selling price, a statistic the company has prioritized over units sold in recent years.

While we are confident in the information that follows, it is important to note that since we are over a year away from these devices launching, the final details could change. 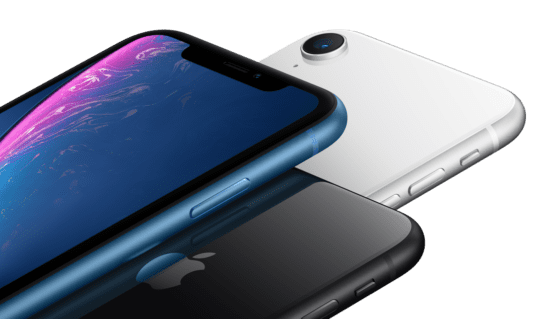 As has been reported by various sources previously, as well as AppleToolbox, all three 2020 iPhone models will feature OLED panels for the first time. This means the 2019 iPhone XR successor will be the last model to use an LCD display, and as a result, all three models will feature similar screen technologies and bezel-to-screen ratios.

In the current iPhone lineup, Apple’s low-end device, the iPhone XR, has a 6.1-inch Liquid Retina display, while the XS and XS Max feature a 5.8-inch and 6.5-inch display respectively. It has already been reported that the 2020 iPhone lineup will likely ship with 5.4-inch, 6.1-inch, and 6.7-inch displays, which a source has corroborated. We believe the 2020 iPhone lineup will change this paradigm, and instead ship with three similarly specced models at three increasing screen sizes. This means all will ship with high-PPI retina displays, close to identical internals, and be marketed as high-end devices, with the 5.4-inch model likely starting at around $800, further increasing the ASP of the iPhone. 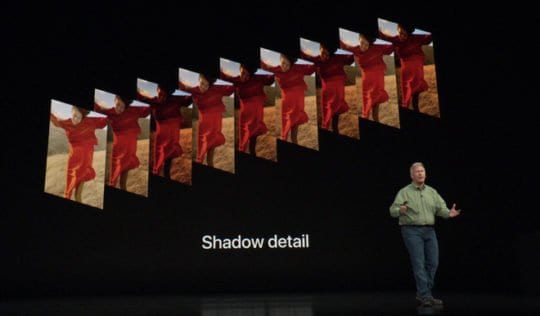 In addition to major external refreshes, all three 2020 iPhone will feature major internal enhancements. The two most notable of which are the addition of 5G support and the switch from Lightning to USB-C. Moreover, Apple is planning on shipping a future generation of its in-house ARM chip in the 2020 iPhone that will be the first 5-nanometer chip shipped in a smartphone.

Apple had considered switching to USB-C with the 2019 iPhone lineup, however, opted sometime ago to hold it until a major refresh as to appropriately market it as a futuristic technology in a significant revision. As a result of the new technology, a user will be able to charge their iPhone, iPad, and Mac, all with the same cord.

What about AirPods and Lightning?

This leaves the only major remaining Lightning-devices accessories, with AirPods, in particular, being the major omission. Apple’s long-term plans call for users to primarily charge AirPods wirelessly using at-home devices, as well as by using bilateral charging – a feature that will likely debut in this years iPhone lineup that allows a user to charge a Qi-enabled device by placing it on the back of their phone, a source says.

Apple is planning to begin shipping future lightning cables in devices like AirPods with USB-C to Lightning cords before the 2020 iPhones, which would allow a user to charge them with an iPhone wired. One source has told AppleToolbox that Apple plans on shipping USB-C to Lightning exclusively with all devices, including iPhones, alongside this years iPhone lineup in the fall.

Apple will ship significant updates to both the front and rear-facing cameras in the 2020 iPhone lineup. The front-facing lens will feature enhanced capabilities using the new Face ID setup that allows for dramatically improved images, according to a source. The rear-facing camera will gain many of the technologies of the current front-facing system to enable AR-applications and new depth effects, as has been previously reported in detail by Mark Gurman and Debby Wu at Bloomberg.

Apple is expected to release the new models in the fall of 2020, according to multiple sources.