You are here: Home / Reviews / Apple’s History and Future with Television 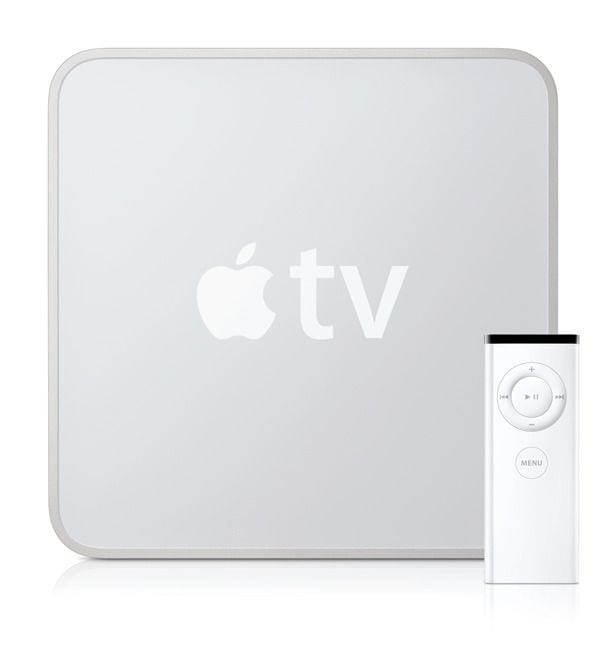 The Apple TV was an odd move for Apple. During a company keynote in September 2006, Steve Jobs explained that Apple realized people began turning Macs into home theater setups, and they decided they’d take a whack at making a device made to do just that.

This device was iTV, a Mac mini shaped device with 40 GB of storage that ran Front Row, a now defunct Mac application, and came with an Apple Remote. Users could plug in the box to their Mac, like any other iDevice, sync their content, and then play it on their TVs; kind of like a giant iPod. The device started at $299. 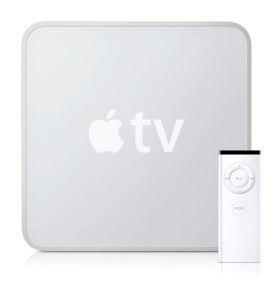 This was long before the days of the modern Apple TV and Roku, In fact, the golden era of TV really hadn’t ended yet, with Cable hitting the mainstream, and most prime-time shows still getting tens of millions of views.

Apple didn’t realize it, but the company was way ahead of its time. As the new decade came along, people had large amounts of data (which was now incredibly cheap) and began watching television after the original live broadcast, whether it be via a digital purchase, streaming on a network’s website, or even pirating.

As a result, people began questioning why they were paying for Cable or Satellite TV service. For a brief period, a large movement of consumers were pushing for à la carte TV packages, in which a user would only purchase channels they want to watch. The idea was not financially viable for a number of reasons, and many people left Cable television after this and a string of other events.

One of those events was the popularization of Netflix. Launched by Reed Hastings in 1998, the company allowed users to pay a monthly fee and then get DVDs by mail. The idea took a while to pick up, but by 2007, Netflix had shipped over a billion DVDs and had become one of the United States Postal Services largest customers. The company went on to single-handedly kill the video rental industry and moved onto a new business: streaming. 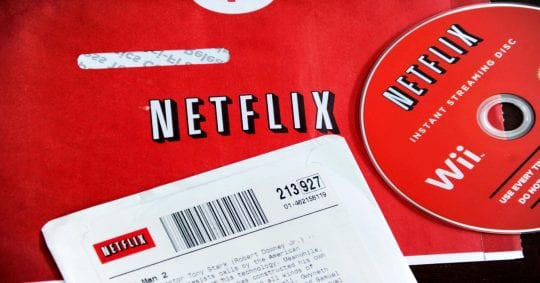 Netflix Instant Video allowed users to log onto a website and then watch full movies and seasons of TV shows, all for just $7.99. Many signed up for the service, and as it grew bigger and bigger, more and more competitors arose.

The most notable streaming service to appear as a result of the success of Netflix was Hulu. Hulu was essentially the same concept, however, a joint venture between NBCUniversal, Fox, and Disney-ABC. Also $7.99, the service offered an unprecedented library of TV shows. By the end of 2014, over 40% of American homes were signed up to a streaming service.

While the rise of streaming services was certainly the most notable event in the exodus from Cable, another important event was a large amount of distrust and bad publicity garnered by the main cable companies: Comcast and TimeWarner.

Last year, during the Harris Poll of most liked and disliked companies, Comcast, TimeWarner, Dish Network, and Charter were all in the top 20 disliked. How each company gathered so much hate is a complicated question, but events like Comcast acquiring NBCUniversal and attempting to buy out TimeWarner are the first to come to mind.

The streaming box wars started off small, with the first major competitor being a company called Roku. Announced as the first box to stream Netflix to a TV in 2008, the Roku DVP ran Linux and essentially only streamed Netflix and content from your PC. However, in 2011, Roku launched the Roku 2, which featured a new design, a cheaper price, and an App Store. 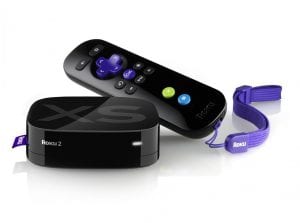 The Roku 2 was likely a response to the new Apple TV. Announced in September 2010, Apple realized they may have had something big on their hands with the Apple TV, and created a new box. About half the size of the current 4th gen model, the new Apple TV got rid of the hard-drive in favor of 8 GB of flash storage, and allowed users to stream their content from iTunes, and also from Netflix.

Another major feature of the new Apple TV was the ability to ‘AirPlay’ content from one’s iDevice to their TV, a major feature that would eventually inspire devices like the Chromecast down the road. 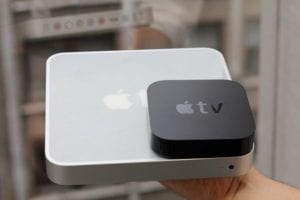 In between 2010 and 2015, Apple did very little to the TV. Steve Jobs called it a hobby, and in the interim streaming boxes got better and faster while Apple was left behind. The device needed to have better specs, a better remote, and most importantly, an App Store.

It is important to note that the reason Apple may have delayed so long before launching a 4th-generation Apple TV could have had nothing to do with them thinking of it as a hobby. Apple definitely tried to make a TV, Tim Cook has admitted it, but decided that the streaming box was a better move.

Which brings us to September 2015, where Apple announces the 4th-generation Apple TV. The device features way better specs, good enough to play some modern video games, a vastly improved remote with Siri built in, and an App Store.

Interestingly enough, this device was delayed for a number of years. While Apple certainly made changes internally to the device between the delays, the main cause for the wait was the desire to create a cable competitor.

Apple was hoping to launch a live television streaming service alongside this new box, hoping that a consumer would go and buy a TV, and then spend another $150 on an Apple TV box and then only use the Apple TV box. Apple tried for a while to get it together, but it fell through. 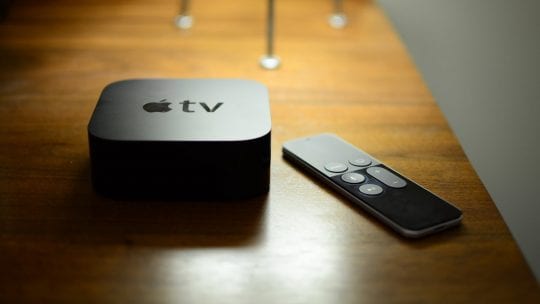 Now we’ve reached a point where the Apple TV is likely the best streaming box you can buy, but it really isn’t great. I’ve had one since before it launched (Apple gave some to developers a bit early), and while it is pretty good and what it does, it doesn’t do everything I need my TV to do. In my opinion, the ultimate goal of a streaming box should be to become the only thing attached to my TV, not just get the first input.

I still switch inputs at least once a day, most of the time to my cable box so I can watch live TV. People don’t not like live television, they don’t like cable companies. If Apple were to figure out a way to get cable, or at the very least the over the air networks, on the Apple TV, it would be a game changer.

I think they know this, they did delay the device a number of times. Imagine, if for $40-$50 a month, you’d get the basic networks, the Top 20 cable networks, and some form of an iCloud DVR for your Apple TV. Would you do it? I certainly would. Even more so, imagine if Apple could get the deals together were included in that price you could stream television shows on-demand from the iTunes store, just like with Apple Music.

Apple knows this as well. It is no surprise that with the strong balance sheet, it has been exploring acquisition opportunities in the media and entertainment space. Yesterday, we saw speculative rumors, that Apple had at one point thought of acquiring Time Warner. With much sought after assets like HBO’s Game of Thrones, Silicon Valley and other popular programs, it is definitely a worth consideration and will be an offering that will drive and attract new customers to its Apple TV ecosystem. Perhap’s Apple’s strategy of pulling out iAd business is more deliberate than what we have been led to believe. If it is able to swing in a  right-fit media acquisition that runs off a subscription model, it can definitely introduce iAd’s again using new channels.

I think Apple knows the answer, but the media industry doesn’t want to play ball.