The statement of Mr. Shankar clearly shows Apple’s keen interest in entering the Indian smartphone market. Apple, the biggest yet growing smartphone company, has made immeasurable sales in different parts of the world since the release of the first iPhone. 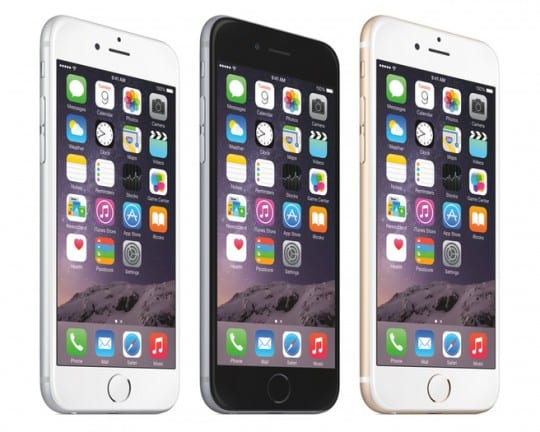 Countries like China, most of Europe and obviously the United States have been Apple’s biggest markets till now. This was probably because consumers in these parts of the world are huge in number and have buying power. It is a usual practice to market one’s product among the masses to make it a brand and that is exactly what Apple has done. Sales of only the iPhone 6 in these three countries were recorded to be 10 million on the very first weekend, according to sources.

Why India? And why India now?

Recently, however, it can be noticed that the three Apple dominated countries have been saturated, more or less. There certainly is a fixed amount of iPhones that can be sold to a customer. Since their arrival, people have bought iPhones out of their brand loyalty blindly but the sales seem to have reduced in recent times. Apple’s interest in entering India does not really come as a big surprise.

India is the second most densely populated country in the world. Right beneath China, its population was recorded to be around 1.252 billion in 2013. Apple targeted China, US and the other developed countries first because the citizens had more buying power. In comparison India is a poor country despite having higher population than the US. Now that these countries are saturated, Apple is targeting India and is positioning itself to appeal to the emerging middle class.

As aforementioned, India is comparatively a poorer country and therefore, Apple cannot invade and conquer Indian smartphone market with the strategies it used for the UK, US and China. Plans should be revised for India and this report is the first move from the new marketing plan. The foremost factor acting as a hurdle for Apple was the price of their product. Indians do not have enough buying power and to get popular among them, Apple had to bring their price down. Instead of manufacturing cheaper phones that would have compromised on quality too, Apple came up with a plan to sell certified, pre-owned refurbished iPhones in India. The government has not yet approved their application, but this could result in a major Apple takeover if it does. From an individual standpoint, someone who wants to go for an iPhone but is not actually doing so is because of its price. Once the prices are brought down, there will remain no barriers. India particularly has numerous people with this mindset. This strategy also allows Apple to develop the brand loyalty in this emerging market. As people’s purchasing power increases, Apple will be be able to position itself as a viable choice. Furthermore, by pursuing this strategy, Apple will be able to bring this new customers into its App Store ecosystem which is where it makes money apart fro the products themselves. Therefore, once approved, this strategy could bring massive popularity for Apple among Indian people.

Apart from this, Apple has also requested permission for setting official Apple Stores up in India. Such actions are probably resulting from the fact that Apple crossed $1 billion sales in India in 2015 for the first time. And this shows how promising a market this country can be. Only Time will tell how the expansion strategy works out for Apple.