You are here: Home / iPad / Why Apple’s New Augmented Reality Platform is a Game Changer 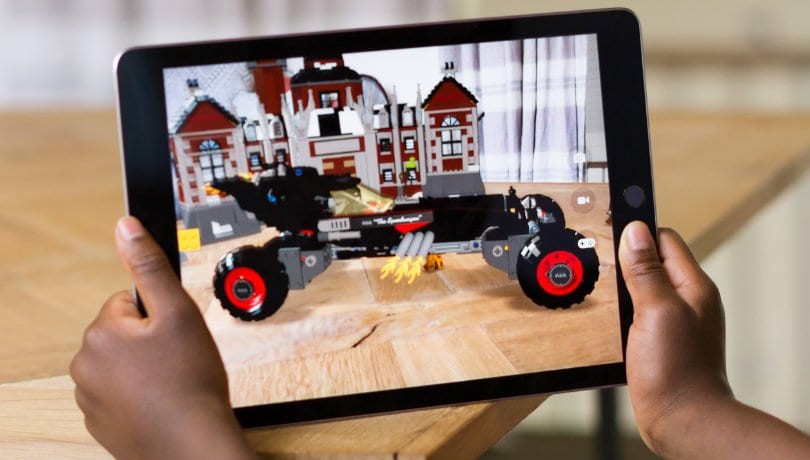 Since Apple conquered mobile beginning with the iPhone back in 2007, it seems everyone has been trying to find the next frontier. For a while, it looked like virtual reality was it, but it still remains a niche corner of the technology world. The problem? A great VR headset runs close to $1,000 and requires a PC that costs about the same. Also, no mainstream VR attempts have provided a memorable experience. All of this without mentioning the fact you have to wear a big headset, which most people don’t like the idea of. But in June, Apple changed the game at its signature World Wide Developer’s Conference 2017 (WWDC 2017) by announcing a new augmented reality platform.

Did Apple Not Have Its Eyes Not On the Ball?

We have heard Apple CEO Tim Cook hint at the possibilities of augmented reality for a few years now, but most analysts felt he had his eyes off the ball. VR is the next big thing, or at least that was the opinion. Over the past six months, Cook has expressed how important he feels the technology is, even comparing it to the smartphone. The mentality behind such a bold statement is AR allows people to remain present in the real world while enhancing their experiences with others. Remember Pokémon Go?

After watching this year’s WWDC keynote, it seems Cook focused in the right place all along. If you missed it, Apple introduced ARKit, a platform allowing iOS developers to integrate augmented reality into their apps without near the effort or expertise needed to do it alone. 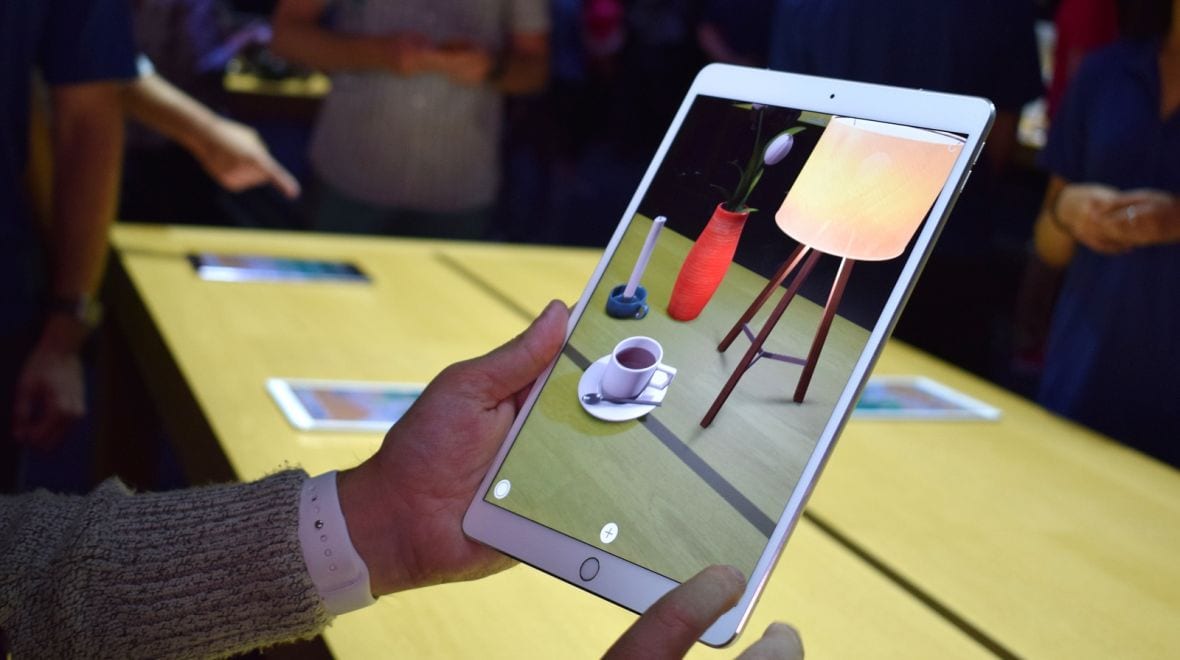 What gives AR so much potential? Why now for Apple’s new augmented reality platform?

Apple has a history of taking existing technologies and polishing them to near perfection. The company’s ability to do this has paved the way for its mainstream success, and Apple is poised to do the same with AR.

During the WWDC keynote, Cook said ARKit will become the largest AR platform in the world practically overnight. Considering ARkit is compatible with the iPhone 6s and all later iOS devices, it’s not hard to believe. And after seeing some of the demos and time AR received at WWDC, you can be certain AR is not an experimental project for Apple. The company seems to be giving AR the attention it needs to become something big.

My hesitation with AR has been practicality. I’ve had a hard time thinking of game changing ways I would use AR. But I may have been thinking the wrong way. An app in development called ARuler caused a buzz recently when its beta version was shown off. It’s a “simple” measuring tape, and it’s caused me to change my thinking about AR. Rather than looking for one game changing application, the many little things AR will improve is where its value lies, like keeping me from wasting 15 minutes looking for a measuring tape.

Like any young technology, it will be a while before we see if it has a significant impact. But Apple has been scooping up AR focused companies and seems to be in a position to do what it’s done so many times before. Rather than questioning if AR will be Apple’s next commercial success, it seems to be a question of when.